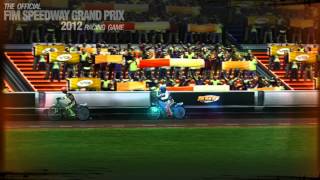 “If you are a fan of the sport, you will really enjoy this and if not, it will likely make your daily commute a bit more fun......The game really shines in its graphics and sound quality.” - Popbucket

Think you’ve got what it takes to become the 2012 FIM Speedway Grand Prix champion? The official FIM Speedway GP 2012 game builds upon the success of its predecessor, bringing fans and newcomers alike even more adrenalin-fuelled thrills and incredible realism, putting you right in the heart of the action. See the mud spray across your visor, hear the roar of the crowd and feel as if you’re really there with the most exhilarating motorcycle game you can get.

FIM Speedway GP 2012 is now bigger and better than ever with enhanced 3D graphics and animation, improved controls, smarter opponents and live commentary from Speedway commentator Tomasz Lorek. Race across 12 real-world tracks against the ferocious skills of 15 of the world’s best Speedway riders in the most daring, dangerous and dynamic motorcycle racing game on the Google play.

Features:
Amazingly rich 3D graphics and real physics put you right in the middle of the action
Race around 12 real-world circuits against 15 riders from the 2012 season
Evaluate your race performance and tweak your strategy with 3D replay mode
Play in either Casual or Pro gameplay modes
SmarterEnhanced opponents AI and better controls
Purchase upgrades and enhance your performance

Wave Toy is a strange and mysterious electronic musical instrument. Touch the screen, move your finger and make ethereal music or just make noise! Double-tap the screen to bring up floating configuration buttons or tap the MENU button for full documentation and app settings. With several tones and visualizations, Wave Toy is fun for adults and chi…

Download this rich content app of David Beckham. Get access to his daily updated photos, videos and news all about this one of the most sexiest soccer star. Pictures can be saved for offline review and set as live wallpaper. Selecting categories ranging from the clubs he has ever played for, his fashionable wife Victoria, his lovely children, and…

Look through and guess the brands. Logos Quiz is an application where you have to guess all the brands presented based on their logos. You need to look through all the pictures and type the answers correctly. The good thing about this particular version of the logo's game is that you have hints. Hints are really useful when the logo looks familiar….

Speed Tracker is the most elegant and unique combination of GPS speedometer and Trip computer in just one application. Speed Tracker is YOUR answer to the eternal questions: What is my speed? What distance have I covered? How much time did I spend from work to home? How to share my trips with friends and relatives? Whenever you are in the car, on t…

Mount Rainier and Little Tahoma reflected in the calm waves of Bench Lake. This live wallpaper is based on the wonderful photo taken by Frank Kovalchek: http://www.flickr.com/photos/72213316@N00/3976007814/ In the foreground fireweed flowers sway gently in the wind. Epilobium angustifolium, commonly known as Fireweed (mainly in North America),… 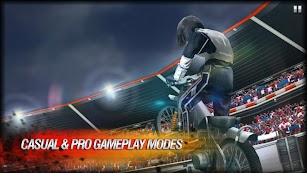 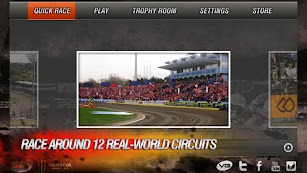 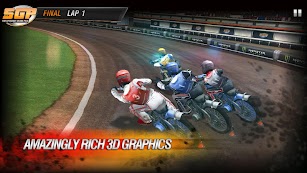 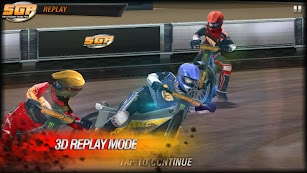 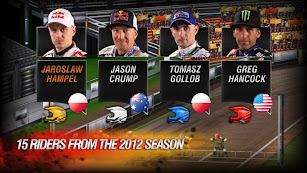