"Victory Baseball Team" is a baseball team management simulation game in which a player becomes a baseball manager to assign manage team's lineup, command orders during the games, and scout new players with collected assets.

Check your potentials as a future baseball manager with "Victory Baseball Team"!

* Features
1. Simple rules to play (You don't need to know much about baseball.)
2. 5 levels of players on their performance
3. Total 6 leagues of difficulty level
4. Baseball card system that is offered according to the team's performance and records
5. Great simulation of realistic baseball games
6. Hundreds of attractive characters and realistic motions
7. Detailed players' data on their abilities
8. Fun and interesting commentary during the games

* Command description
The game generates various situations based on each of baseball players' abilities. By selecting one of four given commands, the baseball manager can increase the probability of the best situation. The choice of the manager's command will greatly influence the result of a game.

- "Just do it yourself" (Hitter/Pitcher)
Let the player play by himself. The results depend only on a players' ability.
Tip) Use this most of the time and use other commands in only specific cases because the frequent use of other commands results in decreasing their effects.

- "Use a short swing for a hit" (Hitter)
It is more likely to get a hit but is more likely to be grounded out.
Frequent uses will increase the probability of a grounder.
Tip) When two outs, second base or third base loaded, it's perfect time to use this.
Tip) Slow runners may lead a double play.

-"Take till the first strike" (Hitter)
It is more likely to get an intentional walk but is more likely to be struck out.
Frequent uses will increase the probability of a strikeout.
Tip) Use this when you want to advance the bases and avoid a double play.

- "Carefully, Target to corner"(Pitcher)
It is more likely to ground out but is more likely to be get an intentional base on balls.
Frequent uses will increase the probability of a walk.
Tip) When a runner is at the first base, it's good time to use this for a double play.

- "Intentional base on balls"(Pitcher)
If you meet a power hitter and bases are loaded, it's a good strategy to him walk.

You are Fuzzy Stylish CEO of Fuzzy Style a fine garment boutique at the center of Fuzzy City. Crowds of guinea pig customers visit your boutique purchasing garments for relaxing at home to ones befitting of work, school and many other professions. Give four guinea pigs garment fittings matching the four icons to the left of the screen to complete…

Dess, make-up, hair.... In Best Friends Forever, Amy is new in school and has a hard time trying to impress the popular clique. Your objective in the game will be helping her make a good impression around her new classmates so they can become their friends. Letting aside that the idea that you need to impress them is pretty wrong, the game can be s….

Sri Lanka's premier breaking news website updated 24/7 on your Android Mobile. Staying informed has never been this quick, easy or enjoyable. Enjoy our new breaking news alerts service that has been done for the first time in Sri Lanka on any mobile news app. You have the ability to enable/disable this facility whenever you please and it’s a…

This simple widget toggles the ringer volume between: normal, vibrate, and silent.

This is the app for Trinity United Methodist Church in Opelika, AL. Featuring about, call button, directions, email, news, and calendar of events. This application requires an active internet connection. This app was designed by OCVapps 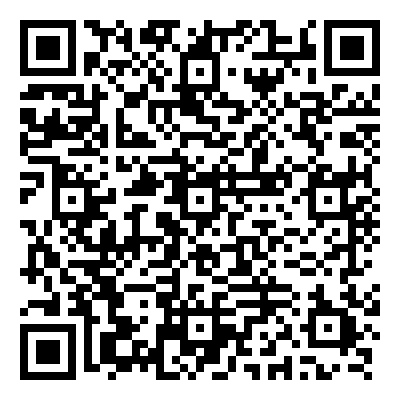 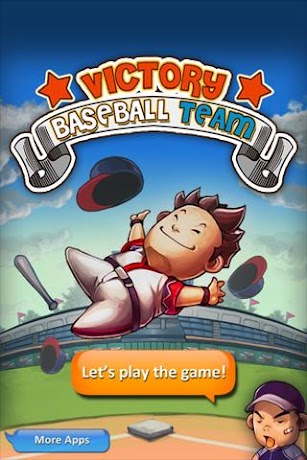 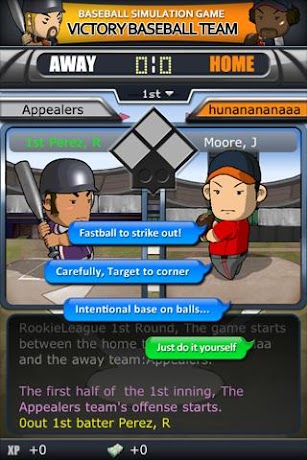 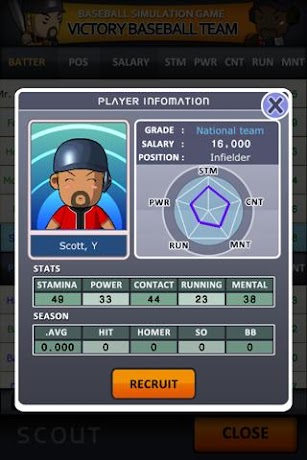 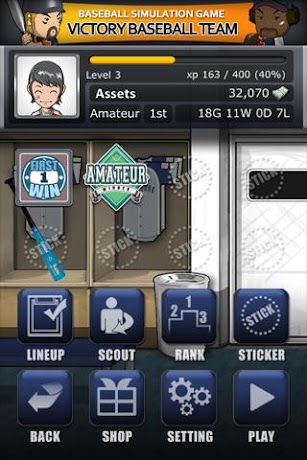