+ Increased maximum minimap size from 16 to 18
+ Setting: Draw text Armory/Plantation/Minutemen on locations ON/OFF (cleaner map)
+ If one unit has multiple resources of the same type assigned to it one of these will be returned back to the resource pool between turns
+ Removed Big Advance feature (extra resources for gaining over 13 VPs in one turn)
+ 50 new military history quotations
Android
»  Games
»  Strategy
»  American Revolutionary War

You are in command of the ragtag US armies during the American Revolutionary War 1775-1783. The object of the game is to fight off British forces and control enough cities to be able to claim independence. Events threatening the Colonies include raids by Iroquois warriors, uprisings by royalist units, and Hessians and British forces landing on your shores.

Cities provide supply to units, while Plantations provide Gold which is needed for various purchases. New militia units can be formed from Minutemen locations still at your control. Any attacking unit needs to be located nearby a movable Ammo Depot, which can be created from Armories.

FEATURES:
+ Economy & Production: You decide how to use the meager resources at your disposal: Build roads, form more units, pacify restless elements, upgrade militia to cavalry or regular infantry, etc.
+ Long-lasting: Thanks to in-built variation and the game's smart AI technology, each game provides a unique war gaming experience.
+ Competitive: Measure your strategy game skills against others fighting for the Hall of Fame top spots.
+ Supports casual play: Easy to pick up, leave off, continue later.
+ Experienced units learn new skills, like improved attack or defense performance, extra move points, damage resistance, etc.
+ Settings: Various options are available to alter the look of the gaming experience: Switch between terrain themes, change difficulty level, choose icon set for units (NATO or REAL) and cities (Round, Shield, or Square), decide what is drawn on the map, change font and hexagon sizes.
+ Tablet friendly strategy game: Automatically scales the map for any physical screen size/resolution from small smartphones to HD tablets, while settings allow you to fine tune hexagon and font sizes.

To get a sense of how American Revolutionary War works, try out free 15-turn version at http://bit.ly/1gEpr0t

Do you wish you knew more du’aas (supplications) from the Quran? This application provides the user with 40+ beautiful du’aas that Allah (swt) has taught us in the Quran. The application aims to make it easier for us to memorize the du’aas so they may become part of our daily lives; be it reciting them after our salaats or remembering them duri…

MeClub is the award-winning loyalty programme of Mediacorp. Earn Star Points while enjoying your favourite Mediacorp content on TV, radio, newspaper, magazines and even outdoor. These Star Points can then be used to redeem exciting rewards such as Feast subscription, concert tickets, shopping vouchers and other exclusive gifts. Earn Star Points I…

This free app will calculate the rate setting in mm per hour or mm per day for the Graseby Syringe Driver based upon fluid length and infusion time. A time saver for nursing and pharmacy

Are all of your shoes, sneakers and boots still laced up the way they were when you bought them? "Lacing Shoes Lessons" is a program-instruction how to tie the laces on your everyday and special shoes. There is a lot of unusual, beautiful, practical and useful lacing methods. Each method includes simple colored diagrams and a real photo.

MODTV® is your exclusive all-access backstage pass inside the glamorous world of style. Go behind-the-scenes at fashion week with the world's top models and get a front row seat at all the hottest designer fashion runway shows in New York, Milan, Paris. Watch our exclusive backstage videos and photos and stay plugged in to all the latest fa… 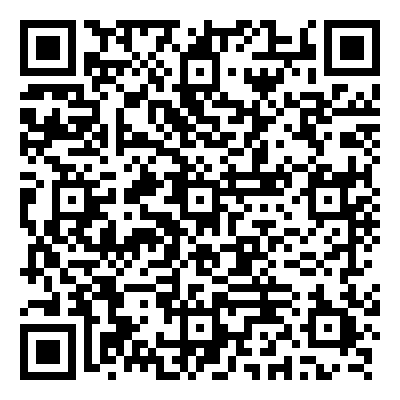 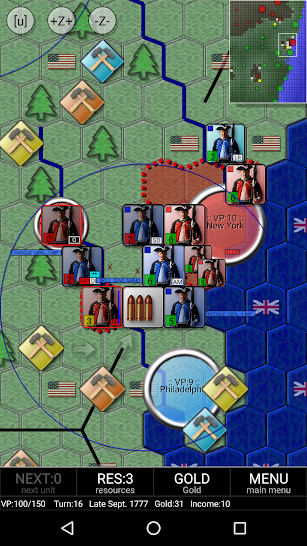 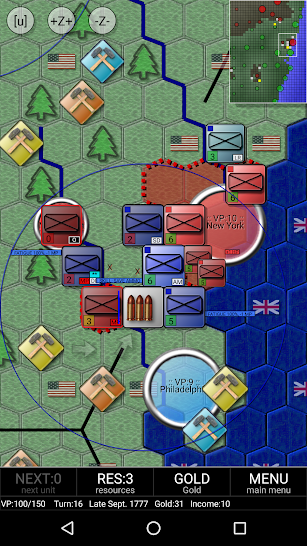 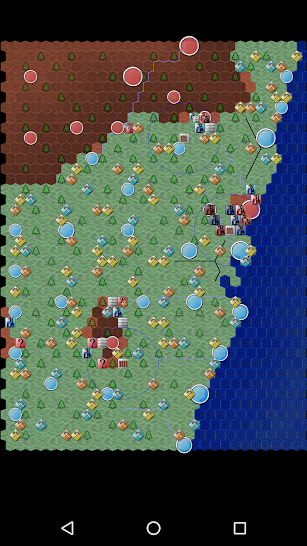 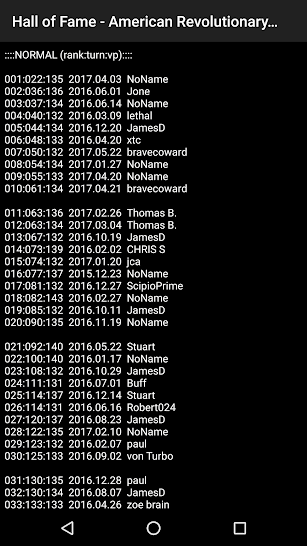 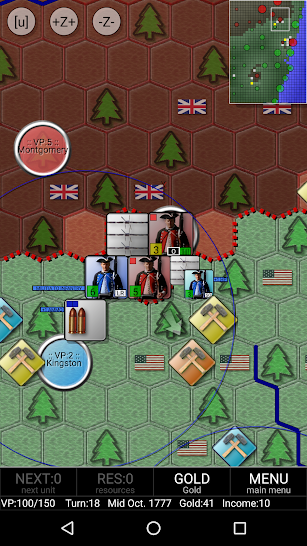 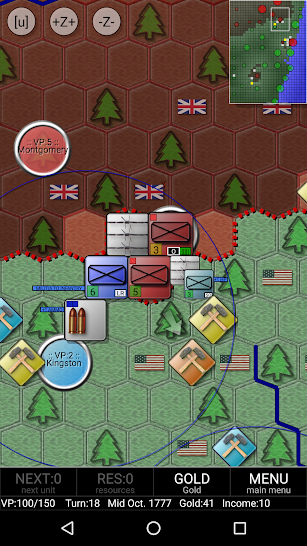 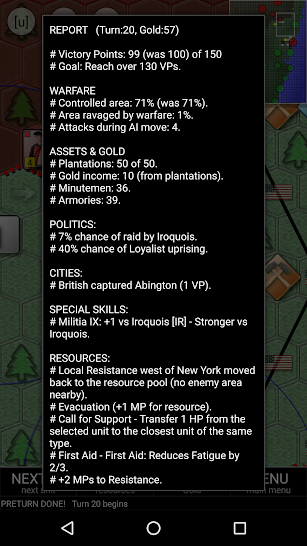 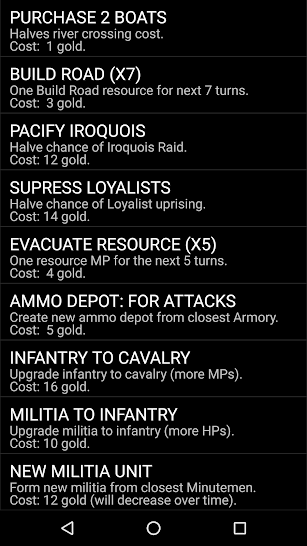 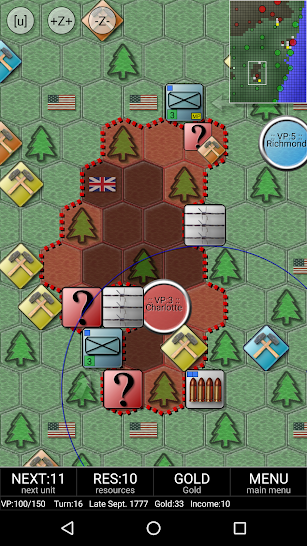 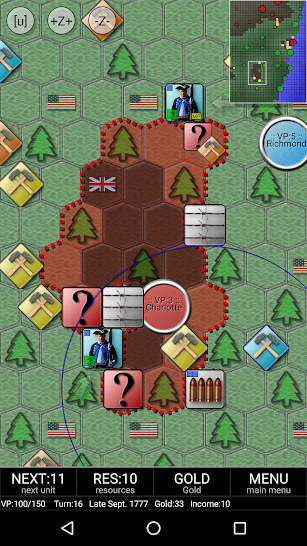