Next step in tower-defense.

We've talked here at AppsZoom a lot of times about how hard it seems to improve certain genres, fortunately there always will be developers able to surprise us and take their creations a little step further their competitors'. This is the case of GIGL's Battle Tower, which facelifts tower defense gaming, not only gathering the very best of this genre so far, but also adding several new and interesting features.

In summary, Battle Towers has everything it should: upgradeable towers and creatures, a over-cliched storyline, a great balance between defense and attack and great 3D graphics, thus patching up nearly all usual flaws of the genre. The core of the game is outstanding on its own, as good when not better than any other similar game, and some gameplay tweaks such as day and night cycles are indeed great innovations. The chance to play with different races makes that the limited initial array of towers and units greatly grows once you unlock them, and zoom-in-able 3D graphics are gorgeous and lovely accompanied by a button to take a pic, great to treasure memories of you epic victories (or losses). An accurate difficulty system keeps fun going on, and in-app store isn't as aggressive as you would expect.

Great game: we could only ask for more of everything.

"A fragile world faces the eternal conflict between two distinct nations: Order and Chaos. Every day is a struggle between the battle for survival and desire to conquer. Two nations once lived side by side in harmony, but Peace is no longer an option.

Order is pure and noble in its intentions, yet often immoral in its actions. Chaos is wild and unruly, but its subjects are glad to live and die by the spear. Every nation has it's own unique units, buildings and spells.

The subtle balance and timing of your actions is crucial for success. Conquer the land from your enemy by fighting more than 40 distinct battles, each with detailed environments, unique missions and adjustable difficulty. The fate of the world lies in your hands!"

A sci-fi collectible card game. Steel Commanders, which would have been a great title for a strategy game, is indeed a collectible card game where your goal is to make the best possible deck and fulfill missions in the context of a never-ending war against aliens in a similar way to Starship Troopers or whatsoever. Thence, it works as any other kno….

A small step forward in city simulation gaming.. Some time ago, we were amazed by Cooper Media Corp's other game, Paradise Island. Broadly speaking, MyCountry can be seen as a more serious, more complex and deeper version of the former. Just don't lose sight that we're in a mobile environment: there may be a lot of options as we'll see below, but i….

War rages across the globe! In this massive conflict, it's up to you to lead! Rise up against enemy forces, conquer or perish trying! Enter BATTLE MOBILE, and take the world by storm! Features: 1. Clash with players from all over the world 2. Recruit famous WWII commanders 3. Build your army with WWII-era tanks and aircraft 4. Choose from hun…

Battle nations from throughout history in DomiNations! Build your empire and command nations as you make them grow from a small village to a thriving metropolis, and battle as one of the great civilizations from the history of the world. Build a nation, starting as an early settlement and grow through the ages, from the dawn of history to the mode… 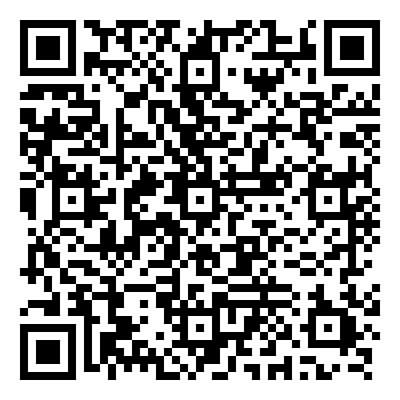