Chaos - The Battle of Wizards

Download APK from previous versions of Chaos - The Battle of Wizards

If you don't know what it is, stop reading.

Once upon a time, when we played with our beloved Spectrum on a TV, games came in tapes...

It is difficult to understand what Chaos - tBoW is o how it works or even how can exist screenshots like these.

Chaos represents a battle between two o more mages. Each mage has a few spells assigned at random at the start of the game. The most powerful spells have less probabilities of success. There are also summonings, that can be a fake (illusion) or not. If they are, they can be disbelieved. If they aren't, hope they are on your side: a 20x20 pixel golden dragon is as mighty as it sounds.

Chaos is turn-based strategy game with retro graphics, retro sounds and retro spirit. Free, no ads. I like the idea of recovering those old games for our new android devices. Who would have thought that games as Chaos would be played...on a phone! However, just a homage to the original.

So, we can not recommend downloading, but I strongly thank the developer instead. Thank you...ever after.

Chaos is a turn-based, tactical game. The aim of the game is to defeat all the other wizards by using magical spells and summoning creatures. Illusions are easy to cast, but can be just as easily disbelieved. A real Golden Dragon is a fearsome ally. Based on the 1985 ZX Spectrum game by Julian Gollop. Advert free.

If the game fails to run on your Android device, please send me an email and we'll try and work out what the problem is.

A Single Player Western Style Turn Based oldschool RPG dungeon crawler made exclusively for Android by one guy (me) with help from a freely available media. no location tracking no online required no ads no DLC You are a budding apprentice in a Wizard’s school full of smelly old men. While on assignment for your master you discovered something m…

Modern Wizards is a location-based Role-Playing Game, which means it is played using GPS built in Your mobile phone. Get into the world of modern technology, discover the parallel world of Magic, find out the origins of tales and superstitions, learn to use powerful spells. Become the Modern Wizard! Current version of the game is single-player.…

ChaosMasters is a turn-based RPG version of Chaos Online, a PC MOBA. Join over 100 attractive Heroes from Chaos Online in this unique spinoff! Welcome to ChaosMasters! A welcoming event for new players is in progress. Defeat your enemies with ease by using powerful Rare Heroes and essential combat equipment. The Heroes of Chaos in an All-New RPG…

A new take on the mid 80s classic. Blatantly inspired on Chaos -yes, the mid 80s Spectrum game- this Sorcerers does its best to adapt and enhance that gaming experience to current tendencies. For example, there's a manual inside and interface has been adapted to fit touchscreens. Graphics are better than the original ZX ones, whatever next. There's….

A tactic game with magical. "Tactics" genre was quite popular back in SNES times. In the end, they were and are like a pumped up chess, and everybody knows the subtle connections between chess and gamers. If a chessboard has sixty-four squares and six different pieces, why not a random board with tens of different, upgradeable pieces? Cartoonish 3D…. 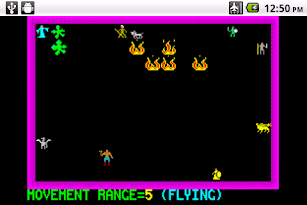 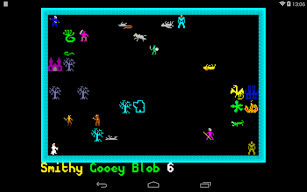 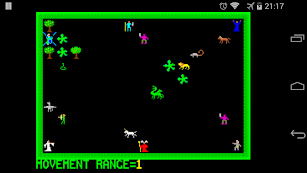 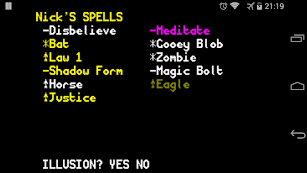 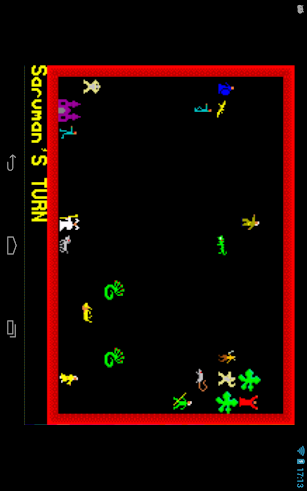 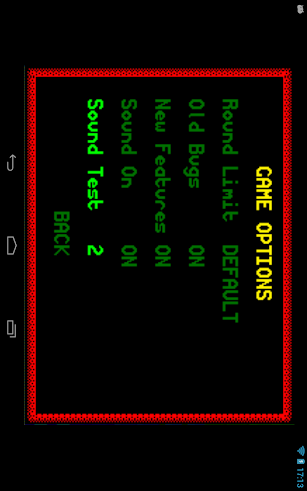