This is a mobile version of the PC series Civil War Battles which has produced 12 releases ranging from Bull Run to the Battle of Franklin. This first mobile release takes you through 14 hypothetical scenarios as a Union commander in 1862 and introduces you to this unique game system and its mobile interface. Following this free release, there will be additional releases in the series each representing a smaller mobile version of the corresponding PC game.

Civil War Battles is a detailed turn-based simulation of combat from the American Civil War. Unit types include infantry, cavalry, artillery, gunboats, and supply wagons as well as leaders which can significantly determine the outcome of a battle just based on their own personal leadership and command abilities. This version includes 9 "boot camp" scenarios which allows you to build your skill as a Civil War leader and culminates in 4 battle scenarios involving every aspect of Civil War combat.

Experience the intense cricketing action in Ind vs WI! Choose your side and take on the opponent team in two different modes of play. Compete for the trophy in the tournament mode or play a friendly match in Quick match mode. Bowl the entire opponent team out or set a blazing high score as you let your bat do all the talking with some mighty hard h…

For more than 30 years Air Cargo News has been recognised as the world’s leading air cargo publication. Air Cargo News is read by freight forwarders, airline cargo managers, airport directors, aircraft manufacturers, exporters, shippers and manufacturers across the world and is seen as the information source for industry news and analysis. The ta…

With PGCC Owls Front Row, fans can cheer on the Owls as if they were in the front row of the arena! Created by PrestoSports in partnership with Prince George's Community College, PGCC Owls Front Row gives fans access to score updates, statistics and game recaps. Receive breaking news, scores and alerts by signing up for notifications. Fans cl… 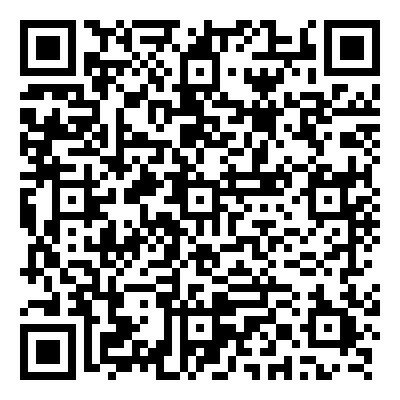 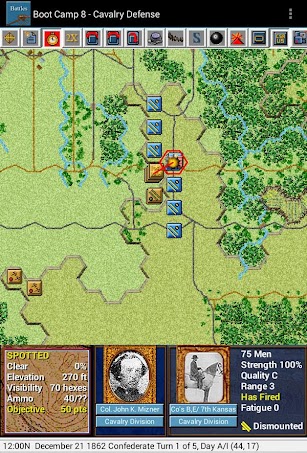 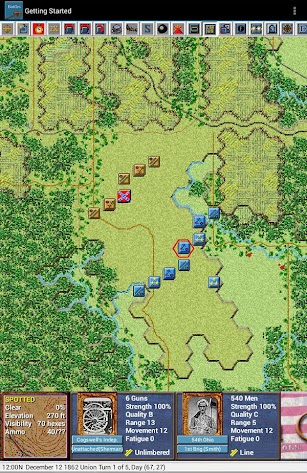 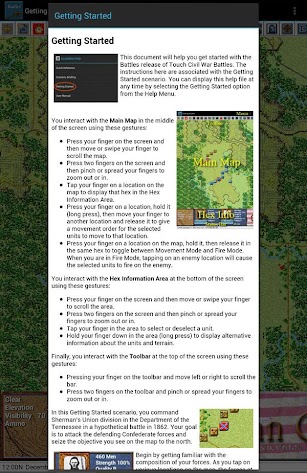 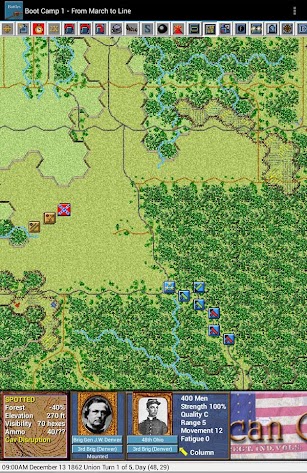 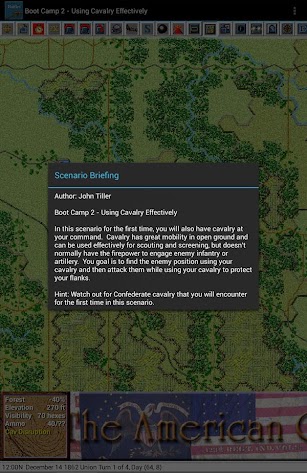 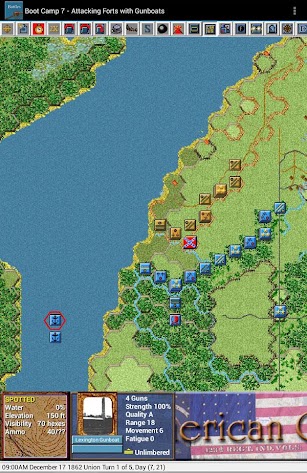 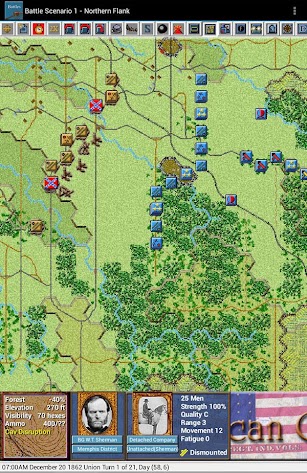 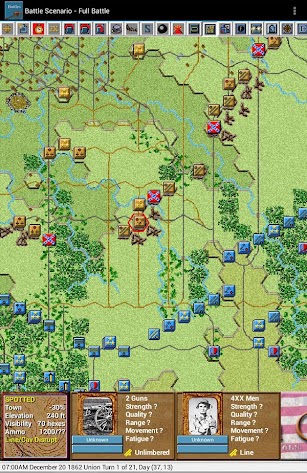 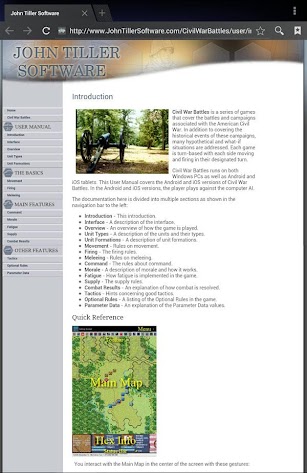