This is the third paid release in the touch Civil War Battles series. This release includes 17 scenarios from the important battles of the American Civil War in the west: Perryville,
Stones River, Chickamauga, and Missionary Ridge. You should first install and play the free Civil War Battles app to test the game engine on your device and become familiar with the interface.

A simple counter for whatever your needs may be.

Team-in-Touch is an app that organizes communication in your organization in a safe and controlled way. This is possible both for your complete club as well as for each team in itself. Furthermore, it allows you to involve parents, supporters en your sponsors in an easy way. Team-in-Touch is the most complete app for sport clubs, including for exa…

Explore the mysterious adventure action inside the cave which is an old gold mine. Beware of the reptile and spiders since it’s been long that any work was done inside. The purpose of this game is to come out of the cave. Collect and combine item to solve the puzzle. Test your escaping skills by solving puzzles and using all the objects around the…

This is the official App for the Staffanstorps Handboll Klub, also known as SHK. Home base is Staffanstorp in the south of Sweden, 10 minutes drive from Malmö. With this App, teams have an easy way to communicated with their members and the parents at home. Special effort has been put into the match-scoring option which allows users to follow liv…

Explore the mysterious action inside the cave which is an old gold mine. Beware of the reptile and spiders since it’s been long that any work was done inside. The purpose of this game is to come out of the cave. Collect and combine item to solve the puzzle. Test your escaping skills by using all the objects around the rooms. The difference is the w…

This is a skin for ExDialer - Dialer & Contacts application com.modoohut.dialer.theme, it is not a standalone dialer app. It will give you a different look with a white background and a metal red frame. --- Must have exDialer&Contacts installed to use this theme --- Installation: Simply press Open button from Google Play end select the The…

This is a theme for ExDialer - Dialer & Contacts application com.modoohut.dialer.theme It will give your phone dial-pad a bright look in white and orange with an interface made of bronze metal frames pastel white buttons. INSTALLATION --- Must have ExDialer installed to use this theme --- Open application and follow instructions on screen to s… 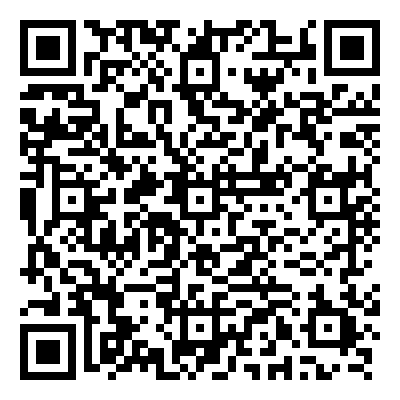 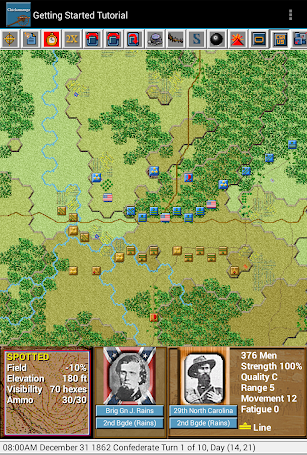 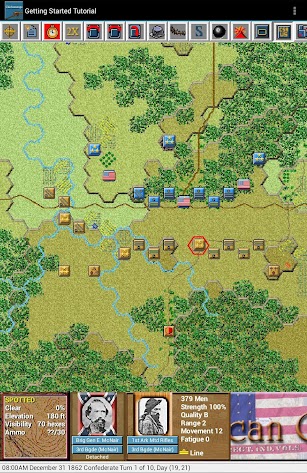 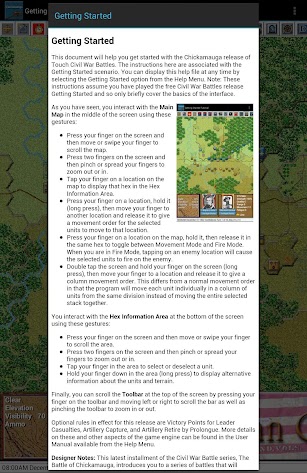 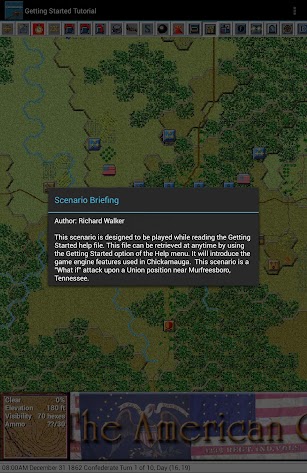 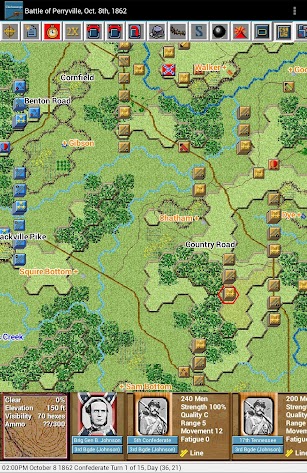 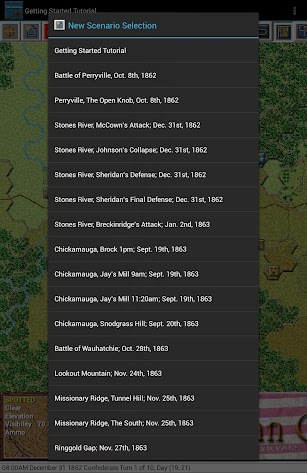 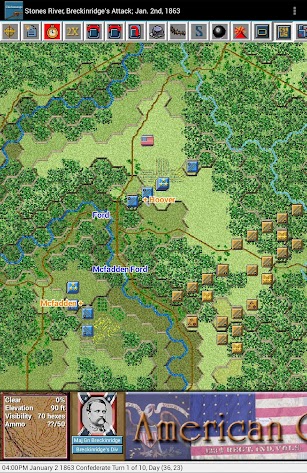 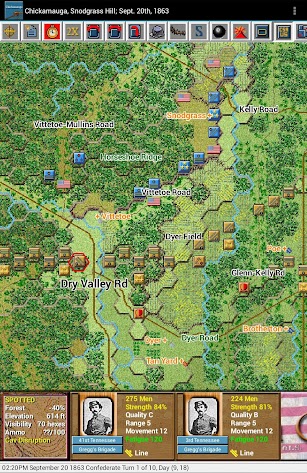 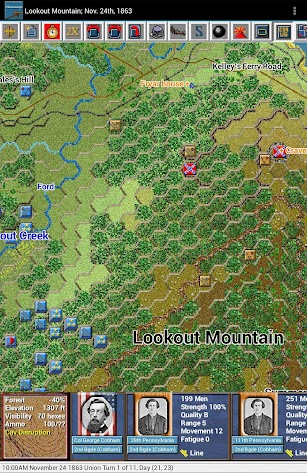