This is the first paid release in the new touch Civil War Battles series. This release includes 15 Civil War scenarios from Grant's early offensive campaigns in the west culminating in the Battle of Shiloh. Battles include Belmont, Mill Springs, Fort Henry, and Fort Donelson as well as 8 scenarios addressing both the first and second day of fighting at Shiloh. For the first 7 scenarios, you play the role of US General Grant while for the Shiloh scenarios you play the role of the Confederates out to regain the initiative. You should first install and play the free Civil War Battles app to test the game engine on your device and become familiar with the interface.

Are you looking for inspiration or an idea for something to send the birthday greeting for a good friend or family member? Our app has wonderful Birthday Wishes that are perfect for use on a birthday card or in your message. Genuine heartfelt Birthday Wishes can liven up the day for anyone. Download the app and send lovely birthday messages to your…

-Single player mode that increases in difficulty when you win. -Player vs player mode, with an undo button. -Customizable game mode.

This app enables you as organizer of events to scan tickets issued via Eventjet at the ticket booth via your Android device. The app validates the ticket code and gives you feedback if the ticket is valid or not.

This app is for calculating the amount of catalyst and methanol needed for making a batch of biodiesel. It takes into account the amount of oil you will be using along with the base catalyst, titration results and the purity of the catalyst you are using. Now you can do your calculations without bringing your computer with you.

Yellowpages Application for Tanzania is a classified app for all your search needs. Get to the best destination and near by places in Tanzania with this app.

How fast can you clear the O's, or the Strawberries, from the screen? In this fast paced game for Android phones, tap the O's, or Strawberries, as fast as you can in the time allowed, and see how high a score you can get, and what level you can get to. All the graphics were created by me (APRA.tech), so, I appologize in advance as to the…

Gratitude Quotes Raise your vibration with gratitude and thankfulness. Expressing gratitude everyday in your life is the best way to live in harmony with the environment you live in. We hope to inspire you to have more appreciation for all the wonderful things in your life with the quotes in this app. Download now now to read some of the best G… 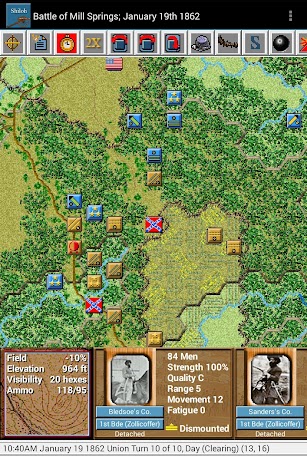 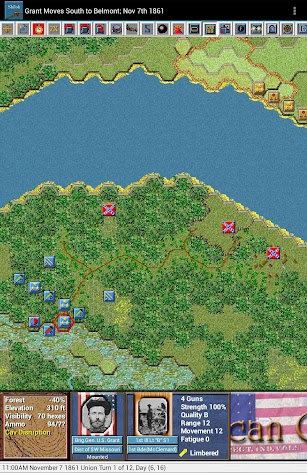 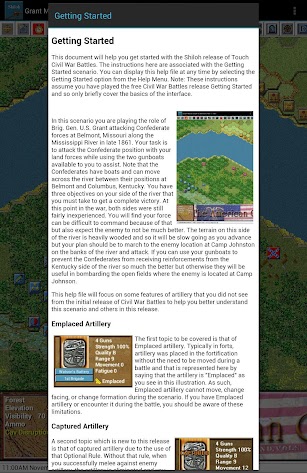 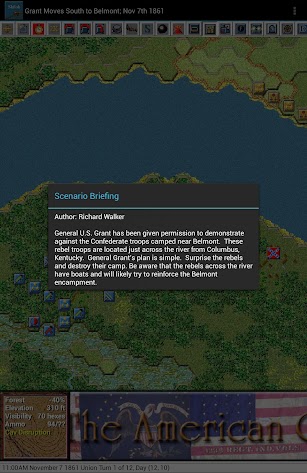 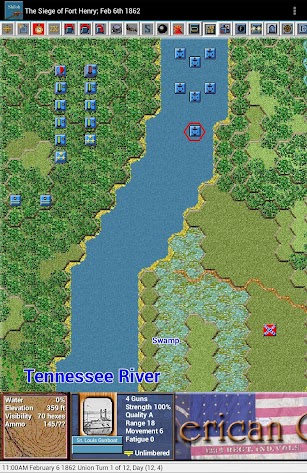 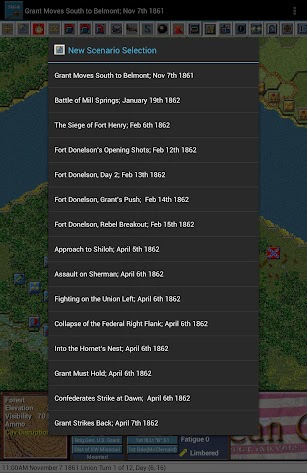 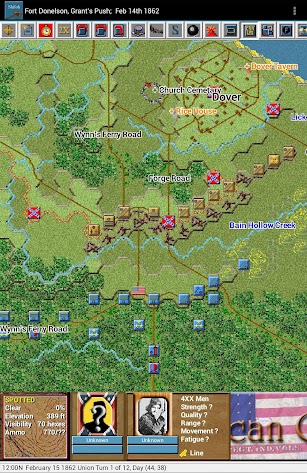 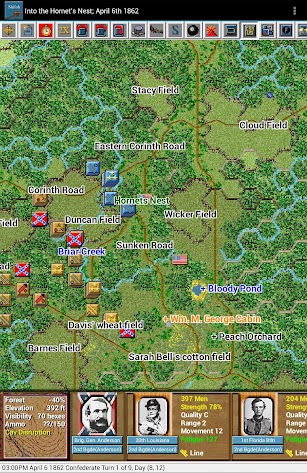 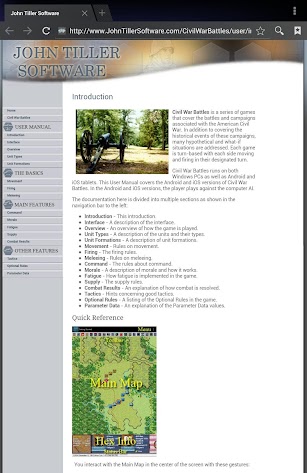