+ Setting: Turn Bazookas ON/OFF
+ Setting: Turn Anti-Aircraft Guns ON/OFF
+ Increased maximum minimap size from 16 to 18
+ If one unit has multiple resources of the same type assigned to it one of these will be returned back to the resource pool between turns
+ Removed Big Advance feature (extra resources for gaining over 13 VPs in one turn)
+ 50 new military history quotations

D-Day 1944 is a highly-rated classic turn-based strategy game set on the Western Front during the Second World War.

General Eisenhower has stepped down and you are in the command of the Allied invasion force - tank, airborne, infantry and air force units - and the object of the game is to break out from the D-Day beachheads and liberate as much of German-occupied France as possible, as quickly as possible. To have a chance to seize the top spot in the Hall of Fame you need to skillfully encircle German units commanded by Erwin Rommel, while battling both the regular Wehrmacht divisions and the feared Panzer VI (Tiger I) tank units.

+ Competitive: Measure your strategy game skills against others fighting for the Hall of Fame top spots.

+ Challenging: Crush your enemy quickly and earn the bragging rights on the forum.

+ Settings: Various options are available to alter the look of the gaming experience: Switch between terrain themes, change difficulty level, choose icon set for units (NATO or REAL) and cities (Round, Shield, or Square), decide what is drawn on the map, change font and hexagon sizes.

+ Historical accuracy: Campaign mirrors the historical setup of the real 1944 Normandy landings - including the divisions that saw combat during the D-Day and the following Normandy Campaign in World War II.

In order to be a victorious general, it is essential that you learn to coordinate your attacks in two ways. First, as adjacent units give support to an attacking unit, keep your units in groups in order to gain local superiority. Secondly, it is rarely the best idea to use brute force when it is possible to encircle the enemy and cut off its supply lines instead.

To get a sense of how Conflicts: D-Day works, try out the free 15-turn version -- http://bit.ly/IUwyaF

Join your fellow strategy gamers in turning the tide of the Second World War!

Conflict-Series has offered highly rated Android-only strategy games since 2011. The campaigns are based on the time-tested gaming elements TBS (turn-based strategy) enthusiasts are familiar with from both the classic PC war games and legendary tabletop board games. I also want to thank the fans for all the well thought-out suggestions over the years which have allowed these campaigns to improve at a much higher rate than what any indie developer could dream of. if you have feedback about the Conflict-Series please use email, this way we can have a constructive back and forth conversion without all the limits of the store's comment system. In addition, because I have huge number of projects on multiple stores, it’s just not very sensible to spend handful of hours each day going through hundreds of pages spread all over the Internet to see if somebody has posted a question somewhere -- just send me an email and I will answer to it as soon as I'm online. Thanks for understanding!

Vemkar is the official app of the Eastern Diocese of the Armenian Church of America. In Armenian, a “Vemkar” is the specially anointed stone that serves as a movable altar, which can be used for ritual functions in the absence of a permanent sanctuary. As a portable tablet, it allows the sacred power of the Armenian Church to be brought to people…

Exercise your mind. A minute a day can improve your memory, concentration and focus. With the Mind Mender Kit you get four unique exercises which focus on Number, Sequence, Pattern and Location memory. These exercises can be purchased separately in the Memory Mender, and Mind Mender 1, 2 and 3 Apps but with this kit you have the ability to exercise…

Application for the calculation of consumption according to the desired power for single-phase and three phase. Data from three phase motors, cv, consumption, power and more.

Spokane's Hottest Music, your playlist to whatever you are doing! Wake up to the Hottest Music and best throwbacks all morning long with our alarm clock. Listen to the Throwback lunch hour weekdays from noon to 1 and don't miss the Hot 5 at 5 everyday on your drive home. Get notifications and single-click access to exclusive contests in…

The most complete and feature rich Android music tag editor/music player on the market! Find missing album covers/lyrics and change artist and album names effortlessly, straight from your phone. ***Important*** From Android 4.4 Kitkat and above. Google has restricted third party apps from writing to an external SD card. This means that this app ca…

Audio Customizer is an advanced volume manager, that allows you to control volume and manage ringtones on your smartphone. You can select song stored in memory or record your own and set it as ringtone, notification or alarm sound. It also can set up a volume crescendo for your phone. Main features: • Volume Manager: customize your volume of diff…

Maximize the power of your Chase Ink card by putting control at your fingertips with the Ink app. Designed exclusively for Ink cardmembers, the free Ink app gives 24/7 access to Ink card activity so you can manage your account on-the-go. To get started, enroll in Chase Online. KEEP TRACK OF PURCHASES • Activate alerts and instantly know when, wher… 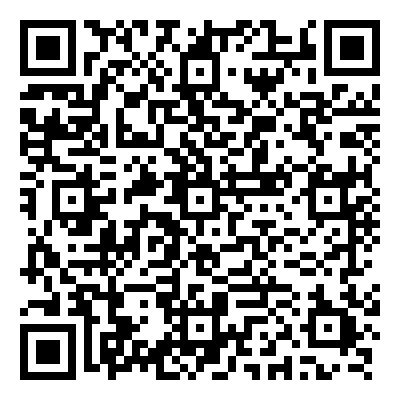 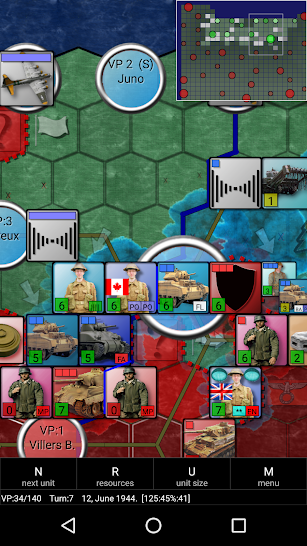 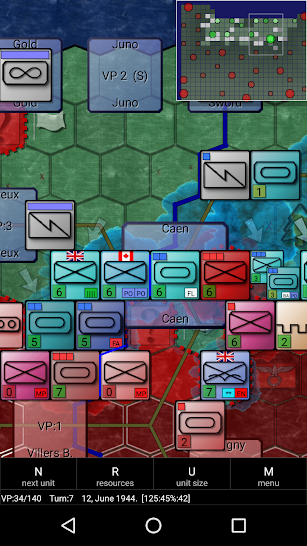 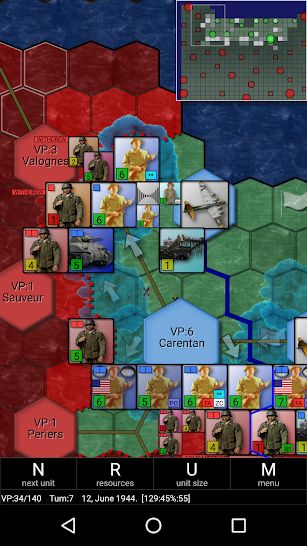 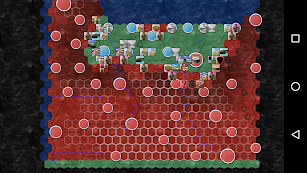 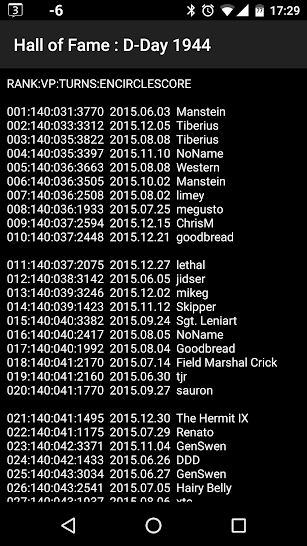 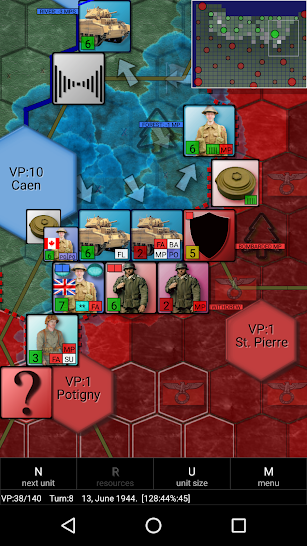 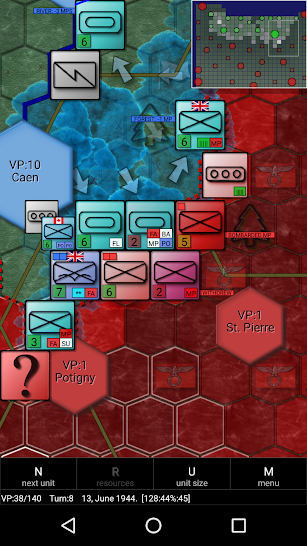 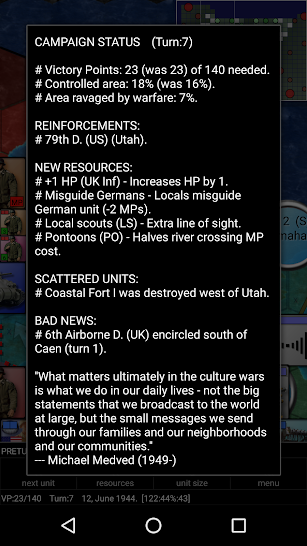 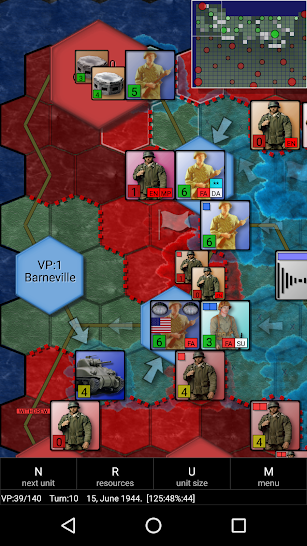 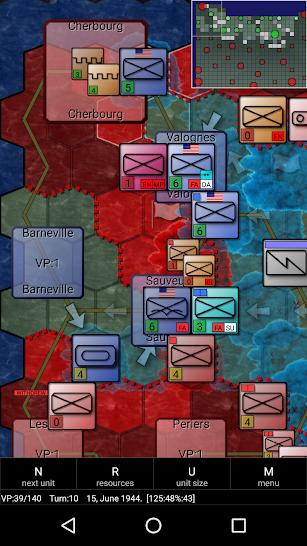 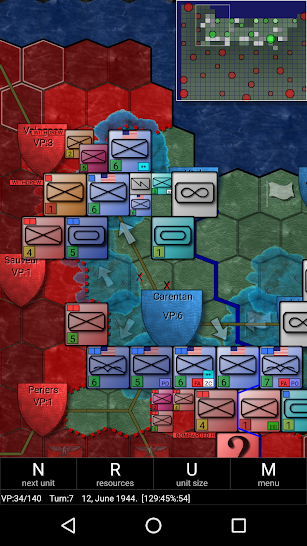