New:
Rally March: Team up with an ally and defeat the Guardian of Flora to win Roses of Love!

Download APK from previous versions of Dragons of Atlantis

An online multiplayer game that allows to raise your own dragon

Welcome. It might happen that you are interested in Dragons of Atlantis because "dragons" is quite a SEO-friendly keyword and "Atlantis" is something always looks cool, no matter if it's related to a ship, a kingdom or a lube brand. The ads placed everywhere on the Internet are something to be taken into account, too, but at least they aren't focused on busty Elven sorceress and are something everyone can be related to.

Gameplay and graphics are something quite average, and we honestly would had expect better. The best part, both in terms of gameplay and everything is the dragon breeding, which is the true reason to play this game. It works much like a tamagotchi (dragonotchi? tamadragon?), and it's great to see how such creature grows and gets personalized. Dragons play somehow the role of heroes, leading your armies and protecting your city when needed.

The rest of gameplay is quite close to many other web-browser games: a simple interface where troops with fancy names are reduced to mere numbers and everything is developed in an exponential sequence so you have to balance your resource gathering with building and recruiting.

In the end, a plain average online game whose best (and only) virtue is that dragon rising (err...khaleesing anyone?) feature.

Raise and train a legendary army of Dragons as you build an epic Kingdom to rule the skies of Atlantis! Battle against millions of players online and conquer the ancient realm of Atlantis!
Feed, train, and control fully animated 3D Dragons
Dominate the leaderboards in Head-to-Head Dragon Battles!

(Dragons web players: This game does not connect to your web kingdom - it's an all-new mobile game.) 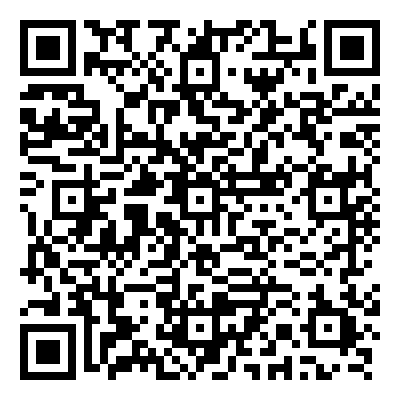 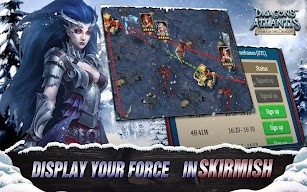 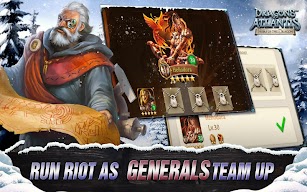 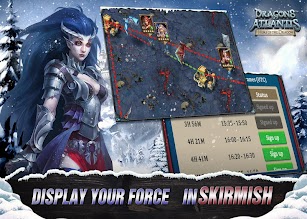 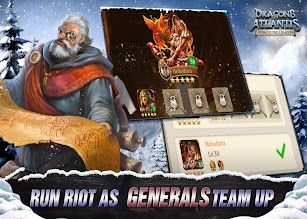 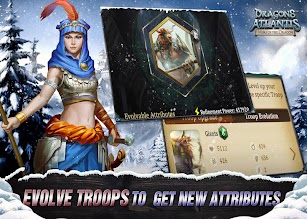 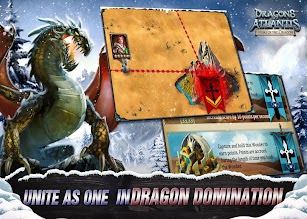 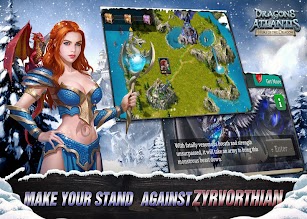 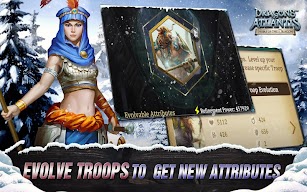 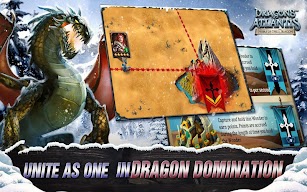 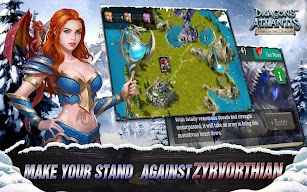 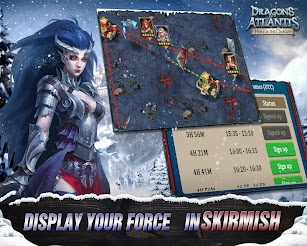 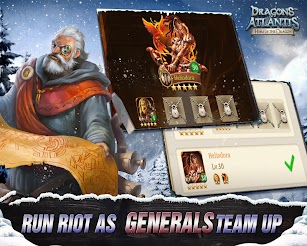 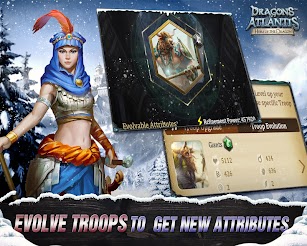 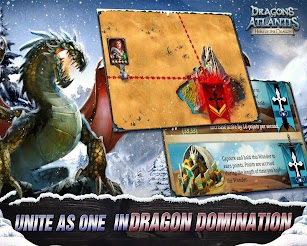 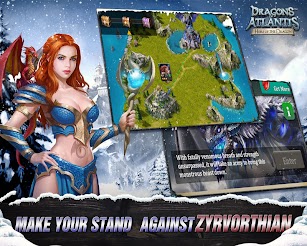