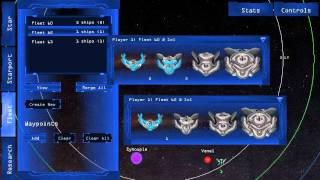 Conquer planets and stars and expand your civilization beyond your galaxy

Oh! Outer space wars... we'll never have enough of them. If you are a confessed fan of Star Wars, Battlestar Galactica and Star Trek, KRE Software may have something of your interest.

In Galaxy War: Star Colony Wars the goal is to expand your civilization all around the universe. To achieve that, you must conquer planets and eliminate enemy forces and structures. Not an easy task though: you must build facilities within the planets under your control, upgrade technologies and create a fleet able to defend your position and kick out enemies from theirs.

No worries about complexity though. Galaxy War features a step-by-step tutorial that will help you get the hang of it in a jiffy.

You can play Galaxy War in three different ways. "Campaign" is the story mode, made up by 8 missions. "Custom" allows you to play quick matches against an enemy of your choice. Finally, PvP is an online versus mode against real players from all around the world. I applaud the decision of including an online multiplayer mode. Unfortunately, there aren't enough available players yet and it can take a long while to find a random opponent. Regardless, you can play against friends: just search them by username.

Graphics are retro. Don't expect 3D stuff and outstanding animations. Although playability is still high, I would enhance controls: instead of navigating through so many dialog menus, some actions should be performed with gestures. That would boost users' engagement.

In a nutshell, Galaxy War is a challenging and addictive strategy game.

Galaxy War is a galaxy empire building and space war strategy game.
Build the galactic empire and colony infrastructure needed to conquer your alien enemy and rule the galaxy. Harvest resources from seven different star classes and build spaceships to expand your galaxy empire. Research technology upgrades to maintain scientific superiority over your alien enemies throughout the galaxy. Construct and command fleets of spaceships across the galaxy map to conquer and overtake your enemies throughout space. Battle alien species to ensure the survival of the human civilization.
In Galaxy War you must conquer the star map by destroying all enemy alien species from the galaxy sector. Colonize new star systems to harvest resources and construct an empire, one star colony at a time. Build out the infrastructure needed to construct advanced spaceships. Explore the galaxy map to seek and conquer the enemy armada and overtake enemy star colonies.
In Galaxy War you build various types of space stations around stars. Star class and size impact the resources levels and max station build levels for each species and type of space station differently. Resource stations earn income needed to support advanced spaceship construction and extend your empire across the galaxy. Science research stations research technology advances needed to maintain technical superiority over the enemy. Defense stations can be effective for defense of your space colony from an invading alien civilization. With no ally at your side, enemies are everywhere. Starports are required to build spaceships. Each species can construct four different spaceship classes: frigate, cruiser, battleship, and capital ship. Each spaceship class is progressively more expensive and powerful, requiring substantial resources and colony infrastructure to build.
Galaxy Wars features three gameplay modes.
Campaign mode progresses through the most famous battles of the Third Galactic Civil War of 4716 as 4 separate alien species battle to establish and empire to control the Milky Way galaxy.
Custom game mode allows you play as and against any of four alien space races on a random galaxy map. Custom game mode also supports three separate difficulty levels.
PvP multiplayer mode allows you to battle against your friends and foes alike to attain superiority over the galaxy.
A complete in-game tutorial covers all aspects of gameplay.

Unique and rich galactic battle game forever. R-tech Commander: Colony combines many of the best elements of SLG and RPG into this unique and rich galactic battle game. You play the role of the chancellor sent out to explore the galaxies and establish new colonies for precious resources. Build up a strong fleet of battleships to help defend your c… 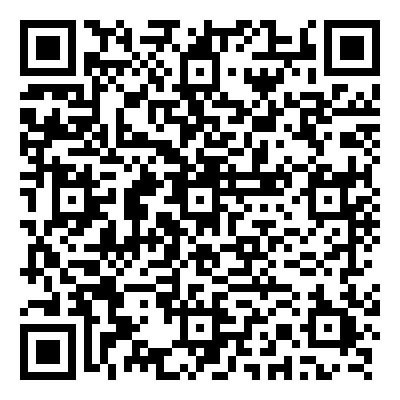