Download APK from previous versions of Hobbit:Kingdom of Middle-earth

"In a hole in the ground"

It should happen that we all are quite surprised by Kabam's choice on developing a management game based on The Hobbit, and not an adventure game or whatsoever. More odd seems the initial choice between dwarves or elves when we talk about a film in which elves take only a secondary role. Storyline gets odder when you realize that it takes place after [spoiler] Smaug's defeat [/spoiler], or at least that's what we would expect, though we can't tell for sure because an in-game Gandalf says that elves and dwarves wrestle over the Misty Mountain but cooperate to fend off the goblin hordes from beyond (really? wow! the goblin hordes from Angmar have arrived?)

Now that's obvious that Tolkien purists are running away from this piece of heresy to Middle Earth lore, let's focus on the game itself. It's a crude management game, in which you have to create farms (be warned, both "dwarven farm" and "elven farm" are concepts beyond our understanding) to increase your city's population, train troops and assign heroes to lead them. Of course, you can't do anything without resources, so that will be your main goal: to get in-game (wood, gold, etc) and premium (mithril) resources. There's a social side, too, as you can take part in online competitions and forge alliances with other players, namely your friends. In order to do so, an online real-time chat has been included as a feature.

Don't misunderstand this review. The Hobbit is a good management game, full of the best features from other games in the management genre, and its many in-app purchases are cheaper than other similar games'. However, we'd rather prefer that a solemn franchise as The Hobbit got something better than an Arcane Empires Middle-Earth skin.

Lead Gandalf, Bilbo, Legolas and more in a battle to defeat the forces of evil! Join Millions of players online to build your Elf or Dwarf Kingdom and rule Middle-earth!
Official mobile game of The Hobbit movie trilogy
Over 20 million players and counting

The battle for Middle-earth has just begun! PLAY FOR FREE and join millions worldwide to drive the Goblin hordes from the lands beyond the Misty Mountains in The Hobbit: Kingdoms of Middle-earth! Gather friends to form powerful Alliances and make your way to the top of the leaderboards. Play as an Elf or Dwarf as you join Gandalf, Bilbo, and Thorin to build your empire and dominate the realm of Middle-earth.

Lead your corporate empire on Mars! Build up your base, train your units and command them in action packed battles. Prospect and mine the rare resource Millennium and ship the highest amount possible to the Mars Trade Federation. Observe every move of your enemies on the world map and intercept rival shipments or loot their bases and refineries. I…

An online multiplayer game that allows to raise your own dragon. Welcome. It might happen that you are interested in Dragons of Atlantis because "dragons" is quite a SEO-friendly keyword and "Atlantis" is something always looks cool, no matter if it's related to a ship, a kingdom or a lube brand. The ads placed everywhere on the Internet are someth….

A CCG with original artwork. Market is overrun by Collectible Card Games, so every time is harder to find unique and original ideas. Although Eternal Uprising isn't original in any way and all the features it brings are those you would undoubtedly expect, at least it has an original approach regarding artwork. In fact, unless you're an otaku freak,…. 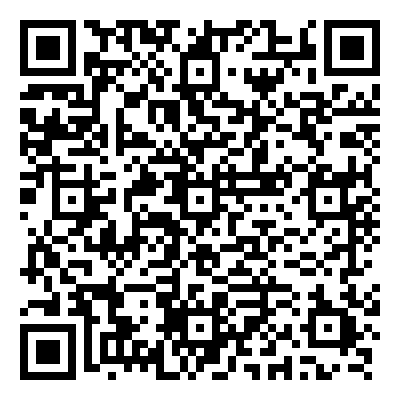 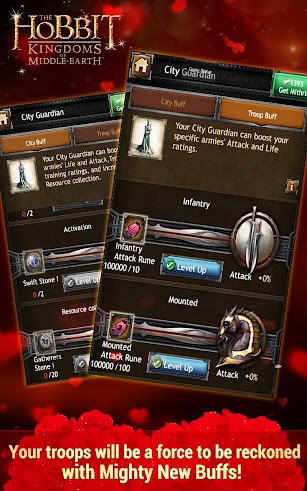 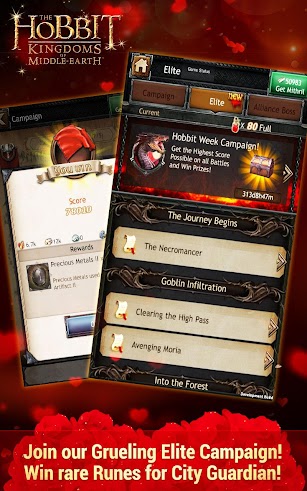 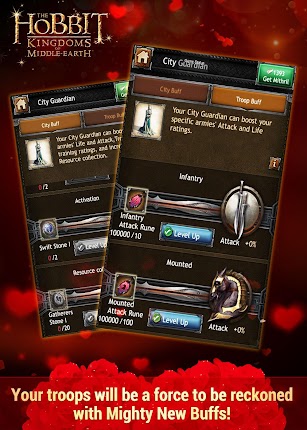 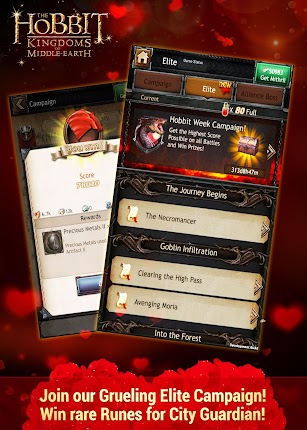 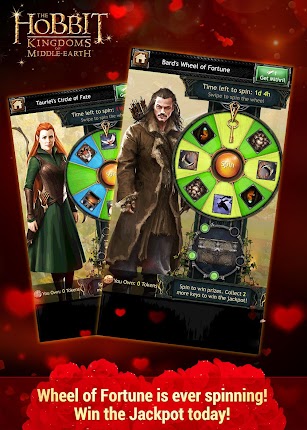 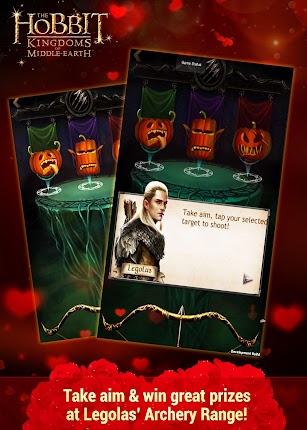 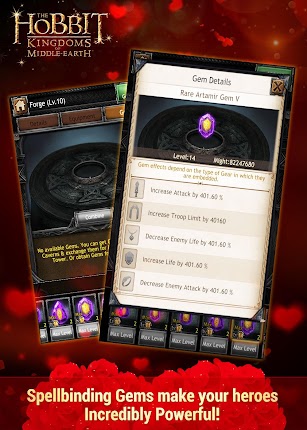 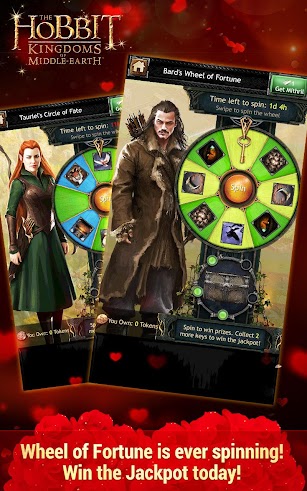 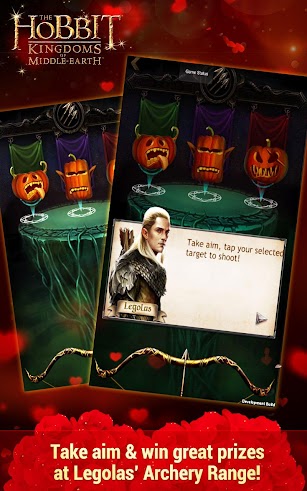 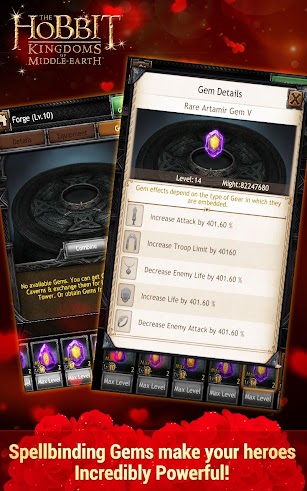 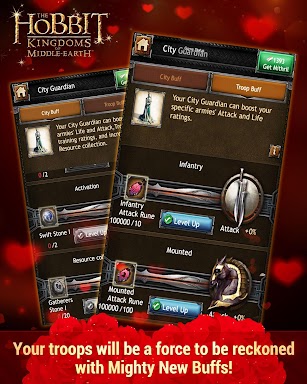 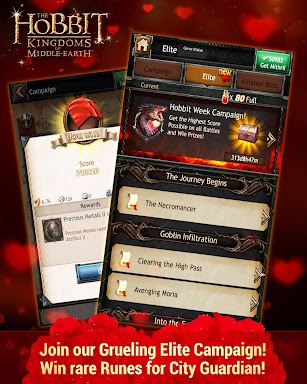 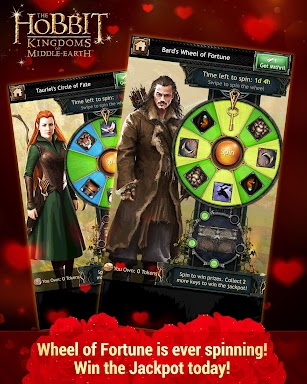 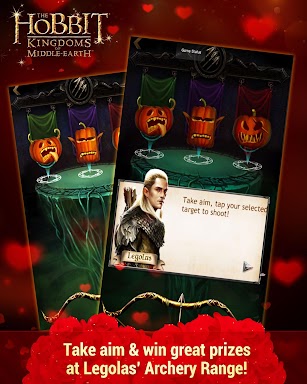 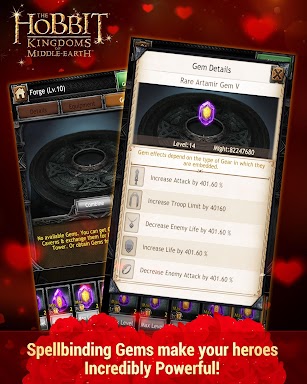