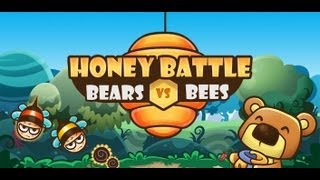 Sound Effects bug fix.
Bug that was making some waves harder than they should be.

Honey Battle is a long known war that happens between Bears and Bees. Now, you're on Team Bees and you need to protect your hive so the bears don't get to the honey.

How? Simply shoot at them and aim correctly so you don't end up hurting one of your friends. The controls are easy to use (just tap on the direction you want watching out for they moves) and the design and animations are worthy enough, plus, the game is full of features and powerups as you keep on playing.

We enjoyed playing the game and we even got frustrated when the waved of bears kept on coming quickly and non-stop, hindering the gameplay and requiring that you pat more attention and work it out to get the final result and don't let the bears end with your hive.

The Bear Parachute Squadron strikes again! Help the bees protect their hive and precious honey from the hungry bears.

With some sweet new technology, bees are now able to shoot themselves across the sky and give the bears the bitter taste of their sting!

But watch out! The Bear Parachute Squadron has some surprises and won’t measure efforts to steal honey from the beehive.

POLISH YOUR STING
Use special attacks to defeat your furry enemies:
• The Queen Bee a.k.a. God Save the Queen;
• Bee Swarm;
• Hive Armor.

Become the most popular fashion model in the whole virtual world. Fashion Queen is a fashion game for young girls. With this app, you will become a fashion star and all your tasks will be related to fashion. Become a model and travel around the world while building your career and competing with other contestants. Although this could be a good choi….

Welcome to Fashion Queen, the stylish new game in GameZen series! Those are ultimately addictive real time online games. Now, it comes with fashion for Fashion – Hungry consumer. You are the Fashion Queen! From Seoul to Paris to Milano, Do shop, dress, Modeling class, Model extra and making fantastic boy friends! Be the FASHION QUEEN with creati…

Hive with AI (board game)

Hive is a board game from John Yianni with a difference. There is no board! The pieces are added to the playing area thus creating the board. As more and more pieces are added the game becomes a fight to see who can be the first to capture the opposing Queen Bee. The soldier ants battle to keep control of the outside of the hive, whilst the Beetle…

Aim your bubble cannon and blast away! Shoot bubbles with your bubble shooter and pop your way to victory! Your favorite free bubbleshooter puzzle game Buggle 2 is here! Uh, oh! Greedy Queen Bee and her soldier bee army have arrived! The peaceful Bubble Island of bubble bear games and friendly bubble bears are now in danger! They need YOUR help…

Chaos in the wilderness the wildlife are running scared? A Stag looks up it hears rustling in the tall grass?A finger impatiently waits to pull on a trigger?A Grizzly Bear charges from behind and makes it's first deadly kill of the day? Make quick decisions, be aware of your surroundings and don't hesitate to shoot? WEAPONS Handgun/Compo…

The Internet might not be ready for this: cats meet clickers! Kitty Cat Clicker is the game that will finally take your productivity to zero. Be warned: there’s no life after downloading this game. Tap the Queen Cat as fast as you can to feed her with tasty snacks and build an entire army of cats to help you. Will you be able to please the queen a… 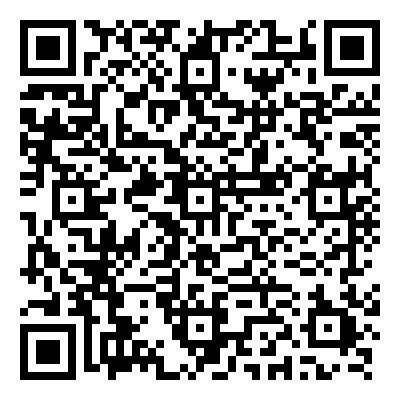 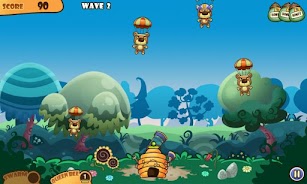 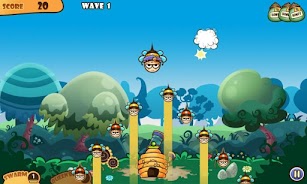 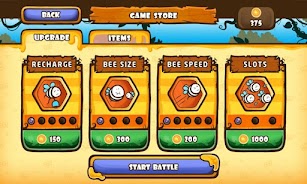 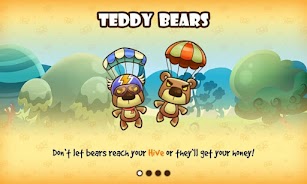