"New Features:
The festive season has hit Camelot! Checkout winter themed graphics to help get you in the spirit of the holidays.
New offer: Collectable Daily Prizes for a month!

Download APK from previous versions of Kingdoms of Camelot: Battle

Kingdom Camelot: Battle is an action management game for Android

"Knights of the Round Table"

KC brings us to Northern Britain with King Lot of Lothian, who has recently died. The widow is in search for her half-brother Arthur and your task is to answer the call for help and save the kingdom.

The gameplay is not new or fresh, you just need to follow the instructions and build the village with the help of the tutorial. The app has smooth graphics and the game story is well-developed, with lots of elements and features like missions, allies, shop, mail, boxes and other tools.

Kabam is the developer of Kingdom Camelot, an adventure and management game, the storyline develops in interesting ways and you always have things to do. The controls are simple: just tap and move around.

Build a mighty empire, forge alliances, unlock prizes, and claim your throne as ruler of the kingdom!
9.5 Million players and counting

Join millions of players as you build your empire in Kingdoms of Camelot: Battle for the North! (Camelot web players: this game does not connect to your web kingdom: it’s an all-new mobile game)

Drust mac Erp and his savage Picts have overrun Northern Britain. King Lot of Lothian is dead. His widowed queen, Morgause, appeals to her half-brother Arthur for help. It’s up to you to answer Arthur’s call and save the Kingdom!

BUILD A MIGHTY ARMY
· Gather Knights, Heavy Calvary and more as you grow a massive army
· Train hundreds and thousands of elite troops to dominate the realm
· Fight for the glory of your medieval Kingdom with powerful forces

JOIN ARTHUR’S KNIGHTS OF THE ROUND TABLE
· Recruit legendary Round Table Heroes to enhance your city
· Command famous medieval Knights like Sir Lancelot, Sir Gawain, Sir Percival and more
· Strengthen your mighty empire as you add high-ranking officials to lead your roster

DAILY REWARDS
· Log in daily, participate in tournaments, and earn valuable prizes!
· Discover new exciting items to increase your empire’s power and might
· Dominate the leaderboards and earn the respect of the citizens of Camelot

EXPAND CAMELOT’S LEGACY
· Build an empire and claim your throne in Camelot
· Conquer enemies and lay siege to savage Picts and evil
· Rule the medieval realm to become the most powerful King!

Strategic alliances with other players, fierce campaigns and wars as well as massive fortresses await you in Lords & Knights! Trade, complete missions and discover technologies. Recruit armies of noble knights to protect your castle or conquer other cities. Conquer an empire and make your enemies quiver before you. Lords & Knights is a fr…

Build your medieval city from the ground up and do battle with your frineds. In flaregames' Throne Wars, you'll construct the medieval city of your dreams from sticks and stones, akin to Age of Empires-style play. Each build costs time and resources, so plan wisely to form your empire. Recruit heroes and build an army to take on friends and other p….

An online multiplayer game that allows to raise your own dragon. Welcome. It might happen that you are interested in Dragons of Atlantis because "dragons" is quite a SEO-friendly keyword and "Atlantis" is something always looks cool, no matter if it's related to a ship, a kingdom or a lube brand. The ads placed everywhere on the Internet are someth…. 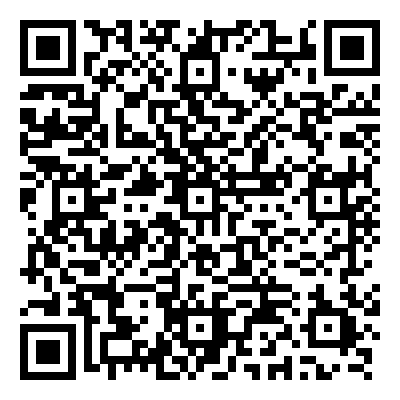 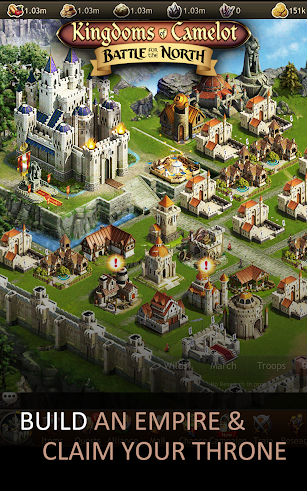 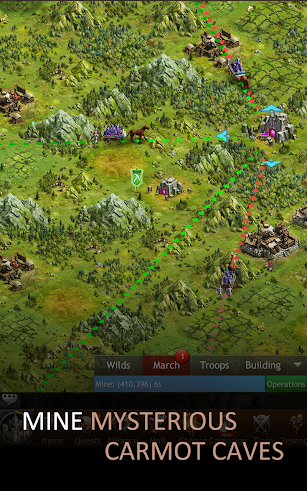 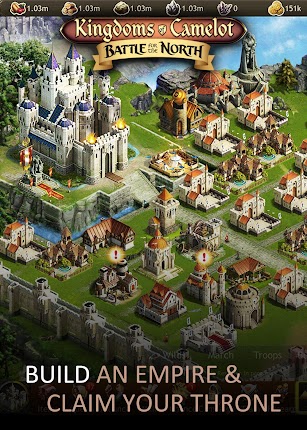 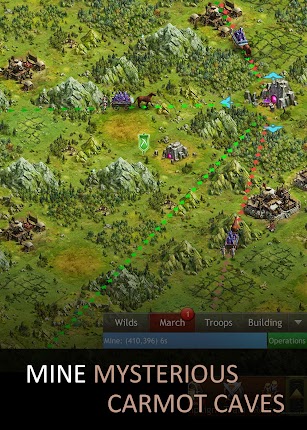 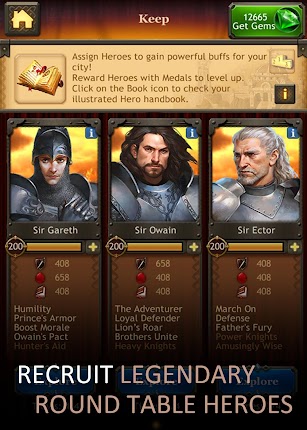 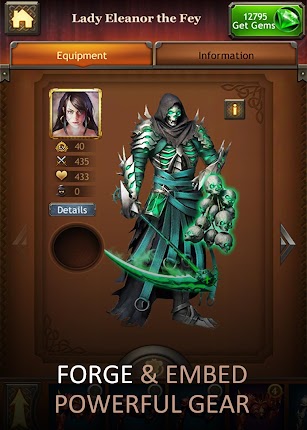 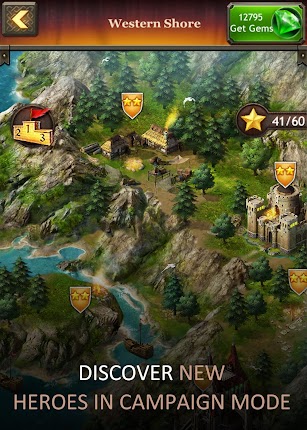 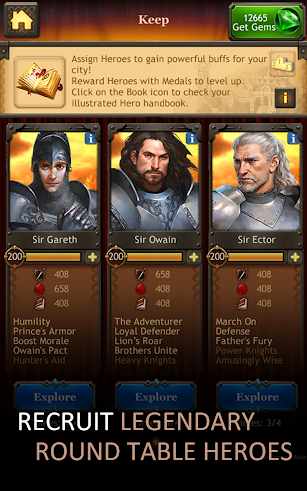 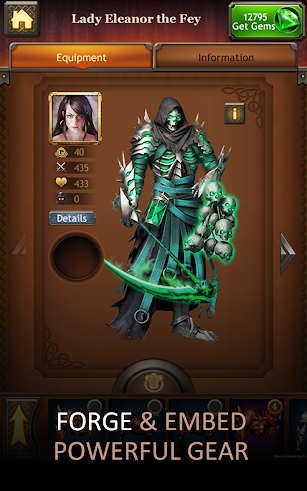 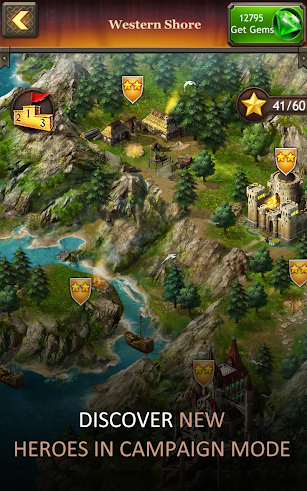 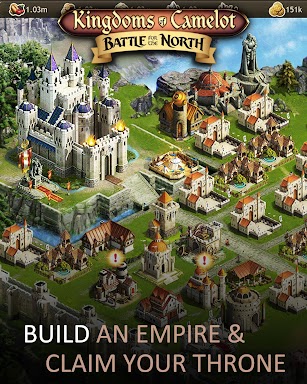 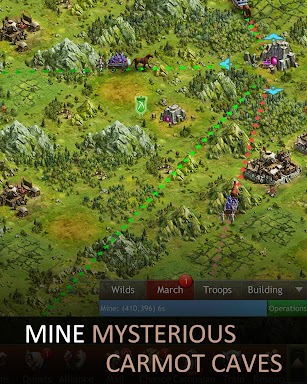 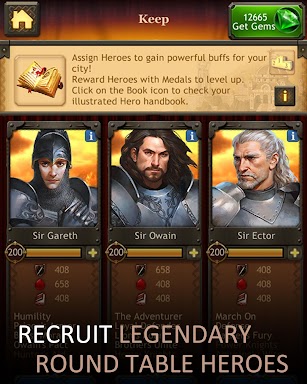 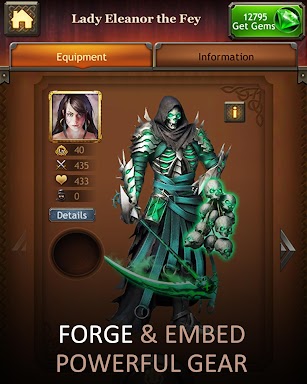 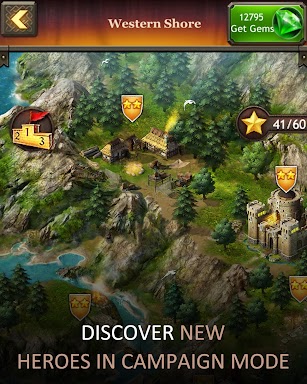