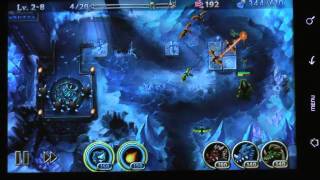 *** Castle Defense released ***
Castle TD: The best stragetic/arcade castle defense ever!
You can install it from google play store

"Beware of the humans"

Droidhen remains faithful to itself with Lair Defense, releasing an ad-supported but otherwise free game, graphically over than average and, overall, quite well presented and playable. As it couldn't be otherwise you may to pay to boost your furtherance exchanging real money for real in-game gold coins.

Maybe it's true that Lair Defense is yet another Defense game and doesn't bring anything new to the genre beyond the twist of playing with dragons defending dragon eggs against an horde of humans. At first you'll be besieged by peasants and knights to make room for sorceresses, druids, rogues and priests. In addition to your beloved and upgradeable dragons, you have at your disposal a few yet powerful spells to freeze your enemies or send forth a deadly fire rain.

The good thing about developing a defense-like game is that you can learn from mistakes done by previous developers. Options like previewing the next enemy wave or even summoning it before time are gladly welcomed. Game itself is smooth and fast paced in comparison to other defense games more slow where the player has a rather contemplative role. Another interesting feature is that, though you can see at a glance the whole board, you can pinch out to zoom in on wherever the action is happening.

In a nutshell, if you are keen on defense games, this is a great defense game. If you aren't, this a good choice to start with.

Dragons/Spells:
- Fire Dragon: Defends against invading enemies with fiery power. It is one of the most powerful and ancient creatures.
- Ice Dragon: A heroic defender specializes in ice attack. It can freeze invading enemies.
- Poison Dragon: Defends against invading enemies with poisonous power. Getting too near to it is horribly dangerous.
- You can raise dragon from young to adult and giant. Many special skills are only available for adult/giant dragon.
- Fire rain: special spell that damage an area by fire rain.
- Ice up: A spell that temporarily freeze all enemies.

Enemies:
- Varying from armless peasants to druids, the masters of magic power.
- Thieves move fast and become invisible as they like;
- Mage is immune to fire dragon attacks.
- Priest is the master of healing and prevervation. They can heal themselves quickly.
- ...
- And many more enemies are joining battle as level goes.

"Are you telling me that a Saint is trying to steal our dragon eggs?". At the same time that Lair Defense changed its name to Lair Defense Dungeon, DroidHen launches this Shrine version, which is the same game with fifty new levels and a somehow facelift. Graphics are slightly better and coins are tradeable for mana (something already brought in th….

***** Clan of Pegasus - Flying Horse ***** The Pegasus, otherwise known as the Flying Horse : the fantasy creatures we all love. Many of you asked for it, so here it is. Indeed, you will find it similar to the other clan games like Unicorn, but we tried to include some new monster enemies. The game is fast action animal simulation. In Clan of…

Unicorns : the fantasy creatures we all love. Your asked for it, so here it is. I don't think we've received more requests than we have for a Unicorn game. Indeed, you will find it similar to the other clan games, but we tried to include some new monster enemies. In Clan of Unicorn, you have the opportunity to control your very own ho…

Join over the 5 millions players in the Prime’s World Universe and fight off hordes of monsters created from a mysterious cataclysm event! Defenders: TD origins merges classic tower defense gameplay with collectible card mechanic. Your towers, spells and traps - all are the magic cards. Collect them, fuse them and get them even more powerful! Freez… 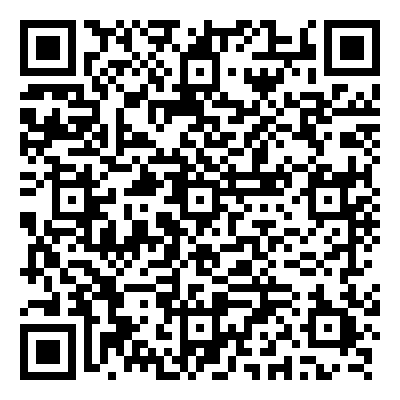 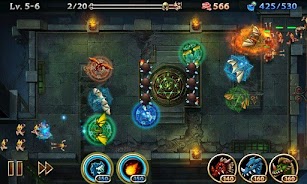 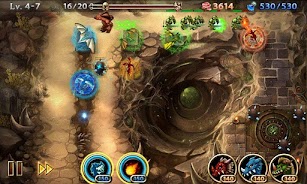 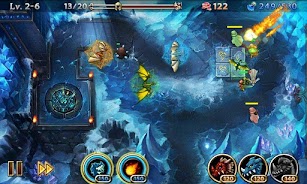 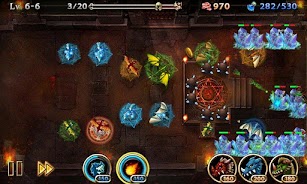 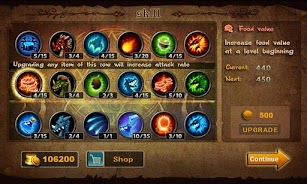 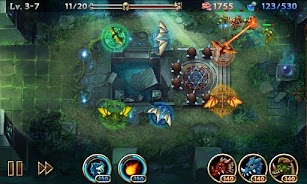 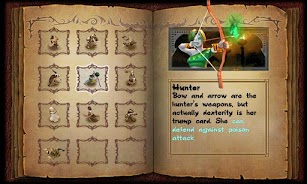 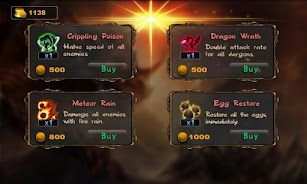