This is the first paid release in the mobile Modern Campaigns series. You should first install and play the free Panzer Campaigns and Modern Campaigns apps by John Tiller Software to become familiar with the interface and ensure that the app runs on your device. This release includes 14 scenarios from the Middle East '67 game for the PC all played from the perspective of the Israeli commander. The scenarios enable you to see the evolution of armored combat after World War II starting in 1956 (3 scenarios) and continuing through the 1967 Six Day War (7 scenarios) and culminating in the 1973 Yom Kippur War (4 scenarios). In each case, you face an A/I opponent playing the part of the Egyptian, Syrian, Jordanian, and Iraqi force commanders.

Modern Campaigns is a detailed turn-based simulation of operational warfare after World War II through until present day. It includes detailed rules and combat resolution but has a simple interface that allows the player to focus on strategy and tactics. A wide variety of unit types are represented including infantry, tanks, artillery, and engineers. In addition, modern warfare is addressed in this game engine including chemical and nuclear warfare, electronic warfare (signal intelligence and jamming), and thermal sights.

While this version of Modern Campaigns will run on large-format Android phones, it is best on an Android tablet with screen size of 7 inches or more.

Enjoy this great air hockey game with great graphics, this board game offers realistic physical characteristics, play against your friend or the computer to see who is the best player air hockey!Remember this is a FREE GAME. Glow Air Hockey, high-definition version of the best classic games, Air Hockey, in which you'll spend hours playing non-…

Invaders from Space is a space shooter based around the retro style games. Defend your bases and dont let the Invaders land.

Protect your flowers from the evil green Invaders from Space. They have been sent to destroy your prize flowers with their evil fungus spores. Shoot each one to save your flowers from certain destruction. Every wave will get harder and harder so be prepared. Watch out for suprises everything isnt always what it seems.

Valentine Day Images Download to your phone application to send images and SMS messages in Valentines graphics. Lovers hugging in the background is a romantic, a moment when you felt exceptionally. application for love text messages robe is for anyone who has found and still looking for the second half. Valentine's Day! If you are looking for…

Child misbehaving? Just turn on the bad kid police and watch them freak out before it gets to 0 and the bad kid police are called! This is just a fun little app that I made for my nephew. He hates it, which makes me think it must work perfectly. Anyhoo, good day! 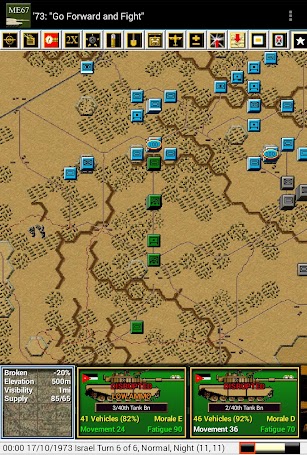 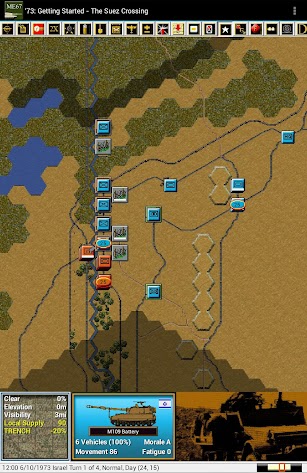 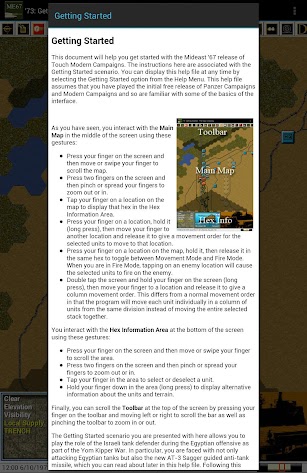 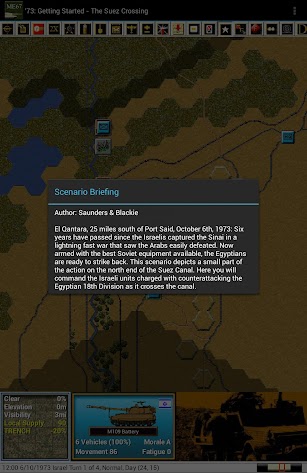 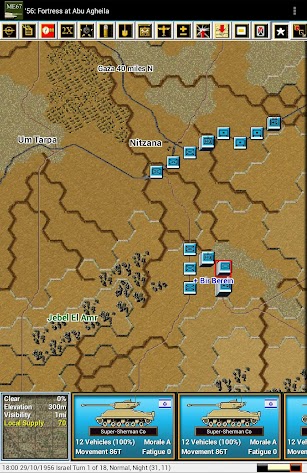 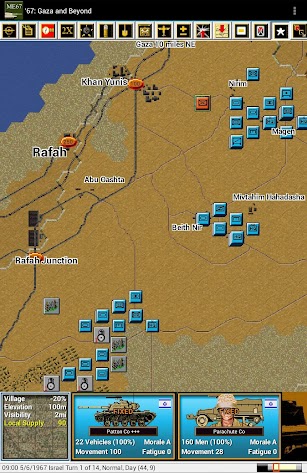 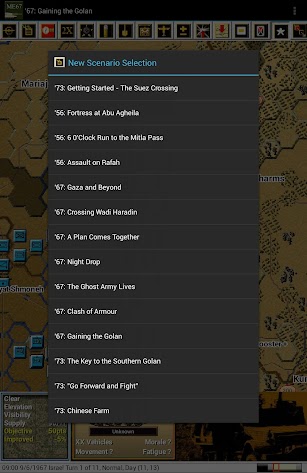 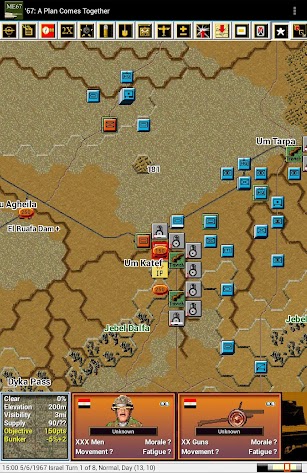