5.4.9
+ If unit has multiple resources of the same type, one of them will be returned back to the resource pool
+ Increased maximum minimap size 18
+ Removed Big Advance feature
+ 50 new quotations

Operation Barbarossa is a highly rated turn based strategy game set on the Eastern Front during the Second World War.

You are in command of the German WWII armed forces - tanks, infantry and air force units - and the object of the game is to conquer the Soviet Union as quickly as possible. To have a chance to seize the top spot in the Hall of Fame you need to skillfully encircle scores of Red Army infantry units with your panzers, while battling both the feared T-34 tank units and the notorious Russian weather.

+ Competitive: Measure your strategy game skills against others fighting for the Hall of Fame top spots.

+ Challenging: Crush your enemy quickly and earn the bragging rights on the forum.

+ Reinforcements and replacement units, plus new unit types - like Tiger I tanks - if the war lasts several years.

+ Tablet friendly strategy game: Automatically scales the map for any physical screen size/resolution from small smartphones to HD tablets, while settings allow you to fine tune hexagon and font sizes.

Over 58 Pages of Grammar Lessons. Over 278 examples with Grammar Rules. Over 300 Test Questions with Explanation. Grammar Express: Figures of Speech is the complete course in mastering the art of expressing figuratively for the sake of greater effect. It contains over 58 pages of lessons explaining each figures of speech based on resemblance, c…

NB: Requires a MobilScan OBD adapter - get it from www.mobilscan.dk. It will not work with other adapters. We have apparently not been sufficient clear about supported cars: As this is an OBD adapter, only EOBD/OBDII compatible cars are supported. In EU, all cars sold since 2001(gasoline)/2004(diesel) are required to be EOBD/OBDII compatible. As f…

Welcome to the 2019 edition of Checkers. Apparently AI and Machine Learning is all the rage this year. Meanwhile the 2019 edition celebrates 16 years of ZingMagic bringing you the best in AI based board, card and puzzle games. So, yes, we mastered artificial intelligence along time ago! Checkers is the classic strategy board game with the goal of…

Trade over 50 Forex pairs plus Gold and Silver on our dedicated app designed just for Android. Download our app to get full access to the FOREX.com experience: place trades, manage positions, view customizable charts with multiple drawing tools, access research and get live chat support all at the touch of a finger. With FOREXTrader for Android y…

Exciting hidden object game based on the Dr. Jekyll and Mr. Hyde book. Play in 30 different and exciting scenes with 30 additional puzzles. In this demo version you can play the first level and start solving exciting puzzles immediately... Features: - Supports App2SD - Investigate a total of 30 scenes such as foggy London streets, dark courtyards…

Seafood Watch recommendations help you choose ocean-friendly seafood at your favorite restaurants and stores. Our redesigned app makes it easier than ever to get the latest recommendations for seafood and sushi, learn more about the seafood you eat, and locate or share businesses that serve sustainable seafood. Features - Installs to your device&#…

This is Handcent SMS Danish Language pack,install it will support display Danish user interface at Handcent SMS *** App2SD *** This plugin support App2SD,you can move it to SDCARD and save your internal memory space 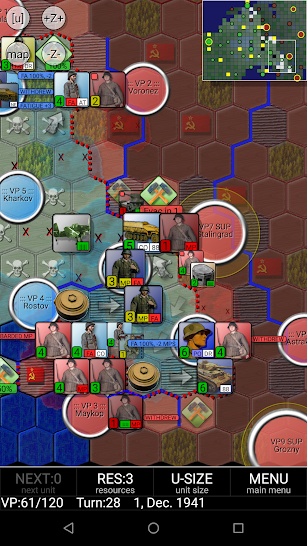 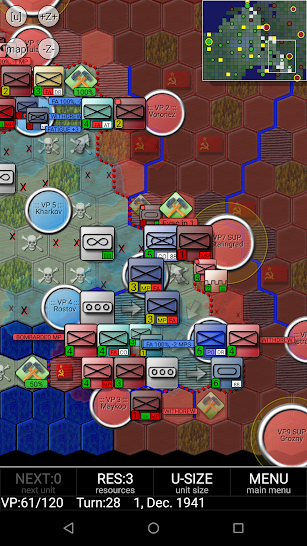 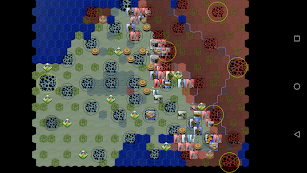 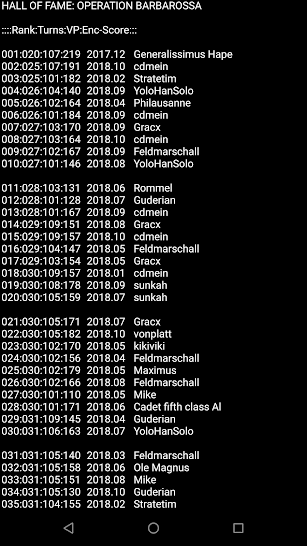 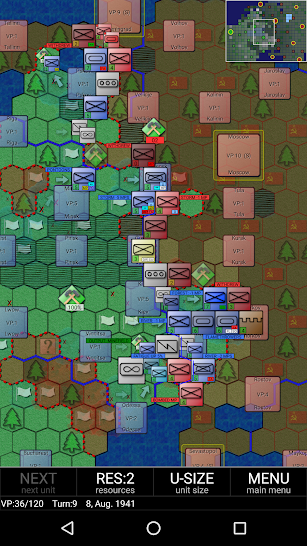 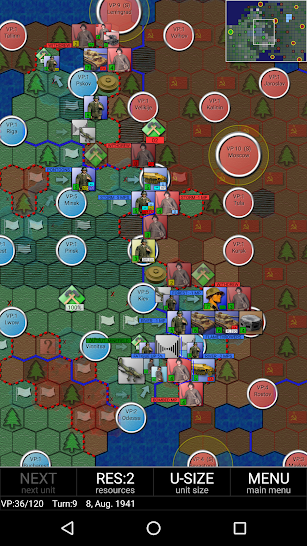