Bulge '44 is the second paid release in the Touch PzC series. You should install and play the original free release PzC: Panzer before installing this app as that will give you the chance to test the game engine on your device and become familiar with the interface.

This release includes 15 historical and hypothetical scenarios based on the PC Panzer Campaigns game of the same name. These scenarios allow you to play the part of different German commanders during the battle against the AI commanding the Allies. The scenarios range from the attacks by Peiper in the north of the Bulge to the attacks by 2nd and 116th Panzer further south as well as Panzer Lehr.

This puzzle consists of a frame of numbered square tiles in random order with one tile missing. The object of the puzzle is to place the tiles in order by making sliding moves that use the empty space Features: - You can move several tiles at the same time - Adjustable puzzle size (8, 15, or 24 tiles) - Highscores

It doesn't support above Android 4.4.2!!! PLEASE DONNOT USE IT ON YOUR ANDROID 4.4.2 DEVICE AND ABOVE, THANKS!!!! Shortcut for launching the Android's Hidden App Permission Manager. Control Permissions For Individual Apps! Just only a quick launcher for App ops; NO ROOT; LESS PERMISSIONS; NO LIMITATIONS; Just work above Android 4.3 (Jell…

Live 3D wallpaper based on the Geoscape Earth view from the 1994 MicroProse game UFO: Enemy Unknown / X-COM: UFO Defense. Supports portrait and landscape modes and allows for panning between multiple homescreens. 100% free from adverts and popups. Uses OpenGL ES1.1 for hardware acceleration. Feel free to contact us on makesnakeapps@gmail.com with…

Just a simple notepad :) You can: Create notes (general and "urgent"); View notes; Edit notes; Delete notes; Share notes; what else do you need from the simple notepad? P.S.: very tiny!

No more available for android 4.4.2. Google remove AppOpsSummary fragment from whitelist [1]. This is a simple access to the new hidden "App Ops" feature in Android 4.3 and 4.4 (and not all of them) ! "App Ops" is a built-in application permissions manager. This application is now open source ! https://github.com/slvn/andro…

We've added a new app to the Pizza Pizza Mobile Family. With a few simple clicks on your Android device, you will be able to conveniently place your pizza order while on the go. This is another innovation from Pizza Pizza that simplifies the complete order process for our valued customers. The free Pizza Pizza application is compatible with a… 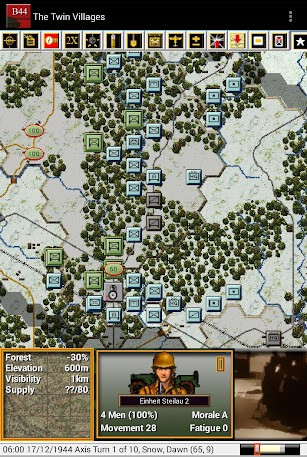 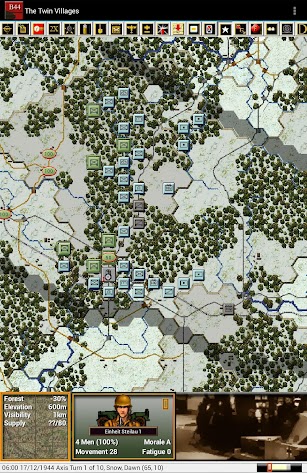 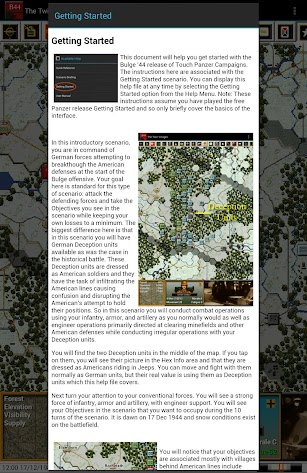 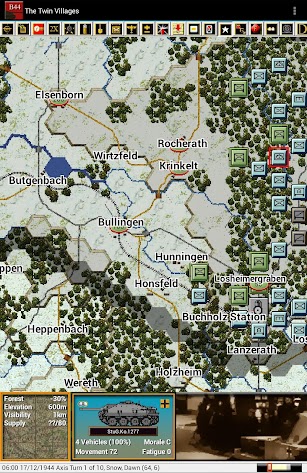 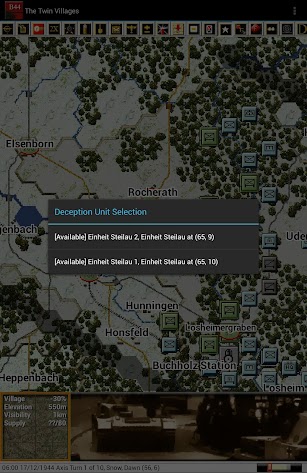 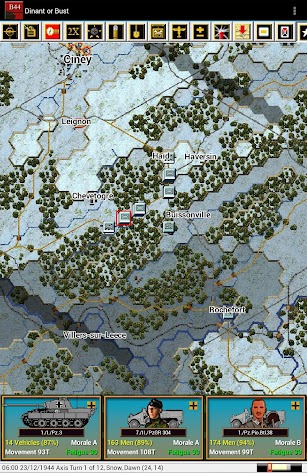 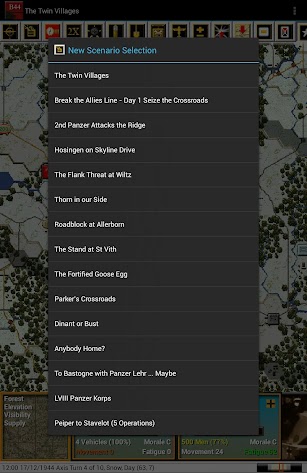 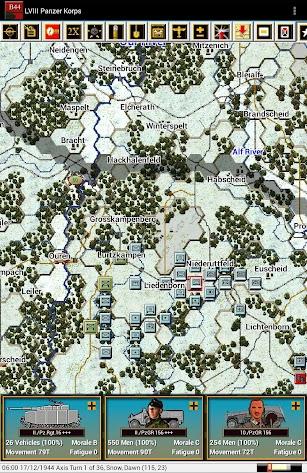 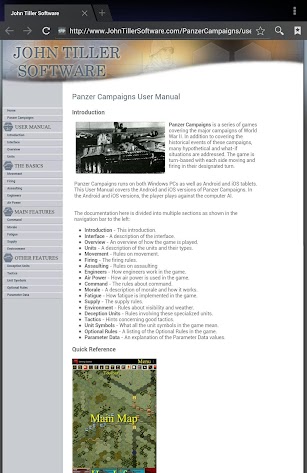