Tunisia '43 is the first paid release in the Touch PzC series. You should install and play the original free release PzC: Panzer before installing this app as that will give you the chance to test the game engine on your device and become familiar with the interface.

This release includes 16 scenarios based on the PC Panzer Campaigns game of the same name. These scenarios allow you to play the part of the German commander during the battle against the AI commanding the Allies. The scenarios range from the initial fighting against the British, American, and French forces through the climatic battle of the Kasserine Pass as well as some hypothetical scenarios.

Never miss a beautiful color again ! With QuickRGB you can easily get rgb values and the hex of any color you see around.. By taking a photo or selecting an image from your phone with one tap on top of the color you want to see the hex value or rgb values. Web designers and Graphic designers ! This is a must have application. It’s simple, 1) Tak…

Based on the action backgrounds from classic anime's such as Pokemon and Dragon Ball, Video Games Like Street Fighter and comics books. There are a Total of 10 different wallpapers in this collection including. The Classic Speed Lines in: - Orange - Blue - Green - Purple - Red - Black & White - Rainbow + Bonus Wallpapers - A Water/Bubble…

The Legends Barber Shop app allows for appointment scheduling with master barber Tommy Galindo in Hutchinson without the hassle of phone calls or potential booking mistakes. The app includes photos of hair designs by Galindo, Facebook integration and more.

An Android version of the traditional pub game Shut The Box. The dice game has been played in several forms over the past few centuries, but the basic concept is the same - roll the dice, then shut any of the boxes which add up to the dice roll. Aside from being a fun game to play, the game is still used in primary and elementary schools across… 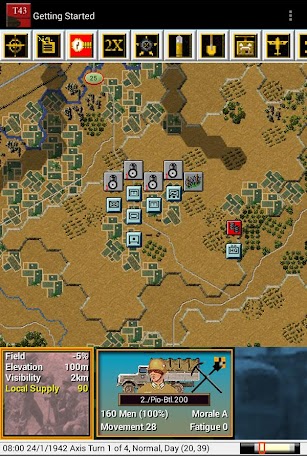 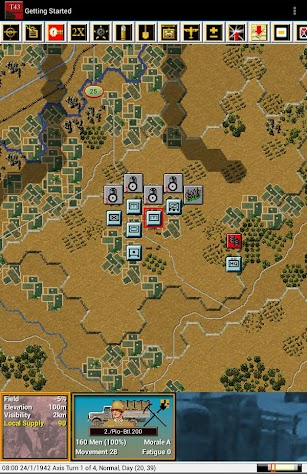 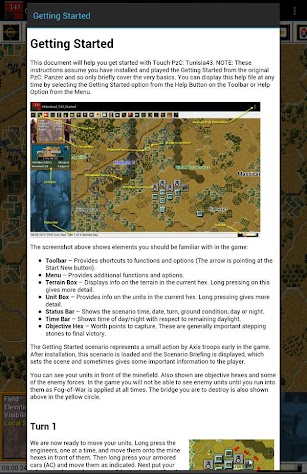 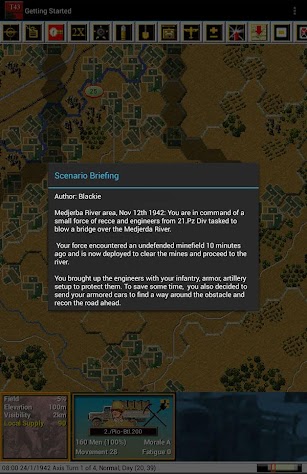 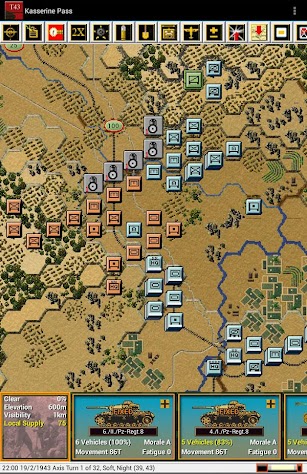 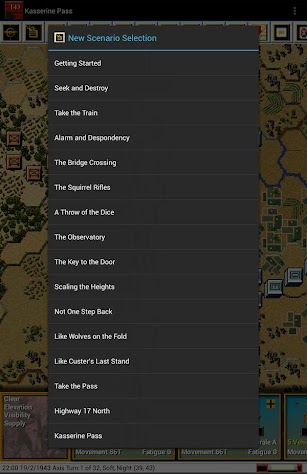 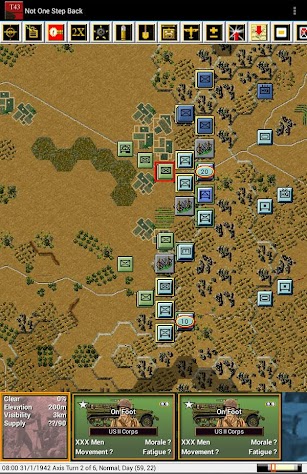 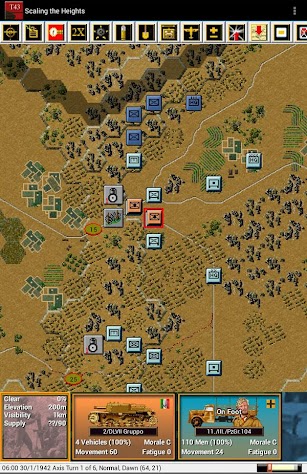 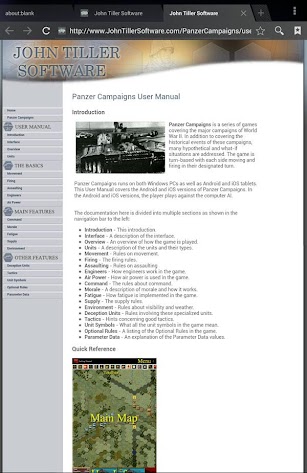