+ Increased maximum minimap size from 16 to 18
+ If one unit has multiple resources of the same type assigned to it one of these will be returned back to the resource pool between turns
+ Setting: Turn Panzerfausts ON/OFF
+ 50 new military history quotations
Android
»  Games
»  Strategy
»  Panzer Missions

Panzer Missions is a turn based strategy game set on the eastern front during the Second World War.

You are in command of a squadron of German WWII units - tanks, infantry and artillery units - and the object of the game is to finish harder and harder missions as quickly as possible. In later campaigns both you and Red Army will get better units, Germans going from Panzer IVs to Tigers, and Russians getting T-34s.

+ Quick-to-play missions, which evolve from easy to hard as your career progresses. First assignments take just a handful of turns/minutes to finish.

+ Simple resource management and logistics with supply depots: Transport ammo to artillery and fuel to SS, motorized, and tank units to keep the spearhead of your attack going.

+ Competitive: Measure your skills against others fighting for the Hall of Fame top spots.

+ Challenging: Outsmart your enemy quickly and earn the bragging rights on the forum.

+ Good AI: Instead of just attacking on direct line towards the target, the AI opponent balances between strategic goals and smaller tasks like encircling nearby units.

In order to be a victorious general, you must learn to coordinate your attacks in two ways. First, as adjacent units give support to an attacking unit, keep your units in groups in order to gain local superiority. Secondly, it is rarely a good idea to use brute force when it is possible to encircle the enemy and cut off its supply lines instead.

To get a sense of how Panzer Missions works, try out Operation Barbarossa LITE -- http://goo.gl/vLuaP -- which uses the same mechanics.

How many car brand logos do You know? The game is very simple. When You see the car brand title You have to choose its logo from the 9 options. You have 10 tries before the final score. The faster You choose the more score You get. Be as quick as possible and try to beat Your previous record! Also try to unlock the achievements! We are waiting…

GradeWizard was runner-up for a 2011 **BEST APP EVER** award in the College Student App category: http://bestappever.com/awards/2011/winner/cled GradeWizard is a powerful, yet easy-to-use tool for tracking and predicting your academic progress. With GradeWizard you'll always know how you are doing in school. GradeWizard is much more than a si…

Allows you to assign custom ringtones, vibrations, and LED Colors* to each of your contacts whenever you receive a text or multimedia message (SMS or MMS)! This app is very small compared to the full service SMS applications. It will not bloat your phone as it is designed to be used in addition to the default messaging software on your phone. You c…

FlightStats is a free real-time flight status and airport tracking application for Android. Take control of your day-of-travel by downloading FlightStats: - Quickly access worldwide flight status by flight number, airport or route - Watch flights as they move across the world on our gorgeous flight tracker - Share your flight right from the…

This game is a remake of the Commodore 64 game with the same name. The game's logic and apperance is accurately replicated. Only minor cosmetic errors and some minor bugs are fixed. Unfortunatly, the language of the game is, as the original, Norwegian only.

Enjoy this beautiful live wallpaper featuring animated bubbles which pop on your screen and slowly fade out. Touch the screen to pop the special blue bubble! 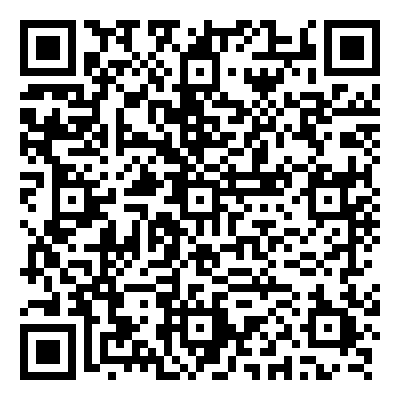 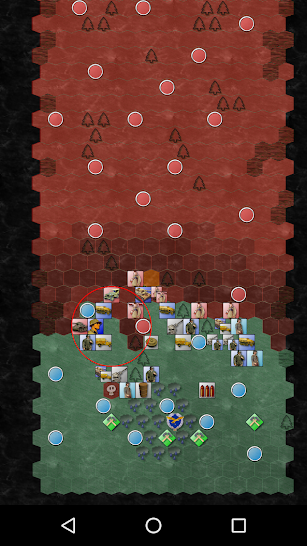 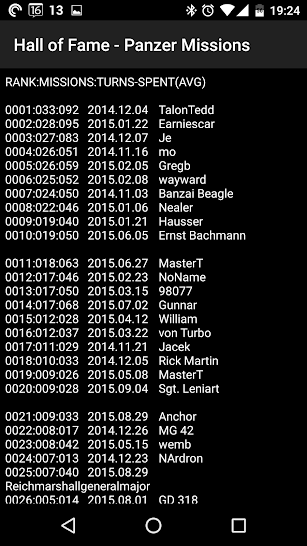 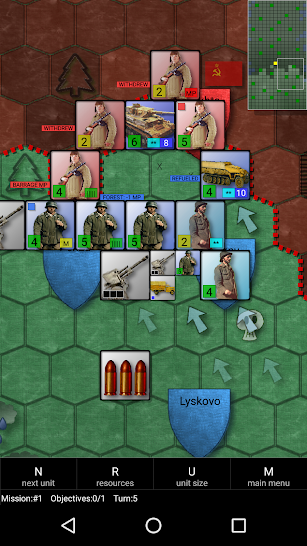 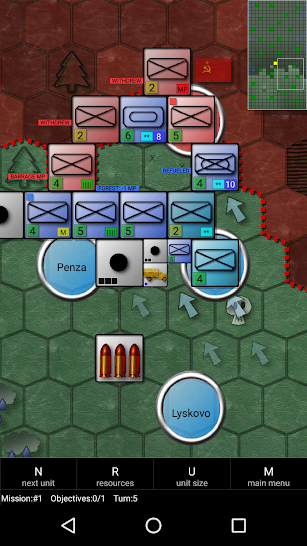 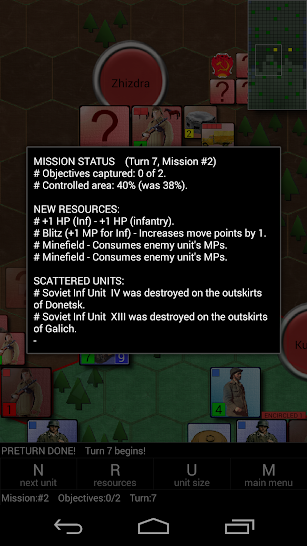 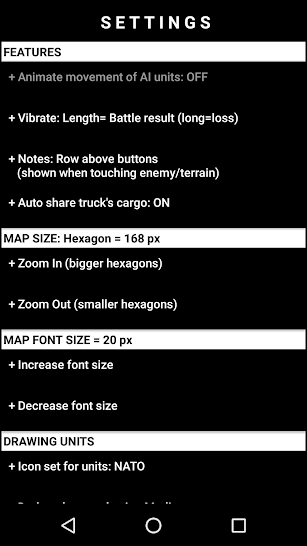 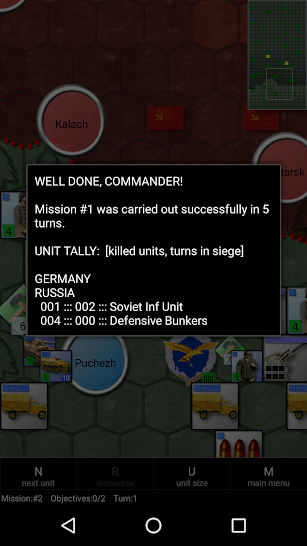 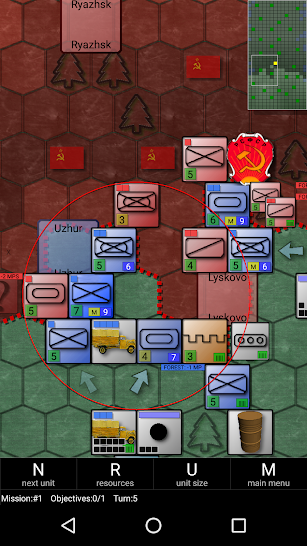 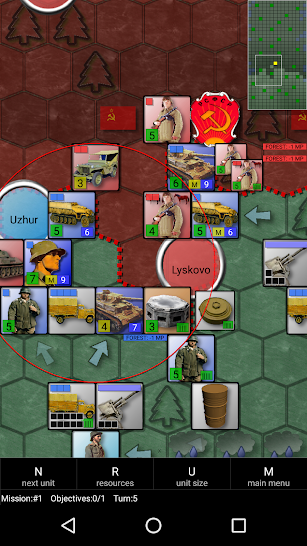