A turn based strategy war game where you return to ancient Rome, this time leading Roman legions against british tribes in their conquest of the island of Britannia. Play various scenarios of the wars fought by the Roman empire in the ancient age.

*** If you encounter a bug, please get in touch with us by email, so that we can fix the problem! Same thing with refunds: Just mail us. ***

* 8 scenarios (1 in FREE version) of varying size and difficulty, ranging from the initial conflicts in southern Britannia to the conquest of modern day Wales and North England
* Single player and Local Multiplayer (players sharing same device) game modes (online multiplayer not supported)
* Hex and counter style of play, like many table-top TBS board games: advance on the battlefield in turn by turn fashion, and use as much time to consider your moves as you want
* Autosaving: Progress is automatically saved at end of each turn, or when you switch away from the game; No risk of losing game progress because of forgetting to save
* Designed to be playable also on lower-spec Android phones and tablets; on the other hand, users with more capable 'droid devices have enhanced frame rate and smoother experience
* In-game help guide
* Supports natively all screen resolutions from the smallest phones in your pocket to the largest HD tablets

The basic gameplay style of this game was inspired by many earlier hexagon based "oldskool" or retro PC strategy games like Fantasy General, Panzer General and Battle for Wesnoth as well as some of the more recent titles, such as Uniwar on mobile devices ... with a little bit of Civilization / Freeciv spirit mixed in. However, the backdrop of the game is set in the ancient Rome, and the game attempts to follow faithfully the known course of the events to the extent that is known to the modern history writing (some liberties have been taken in interpreting the details to make the game more entertaining). The game has some minor RPG like elements such as unit leveling (success in combat leads first to veteran, then to elite status, giving stats improvements), but at its heart it is first and foremost a pure strategy game.

Nearly two millennia before the era of medieval knights and castles of the European middle ages, the first ancient settlers of the Roman tribe founded the city of Rome. As the legends customarily tell, the twin brothers and townsmen Romulus and Remus were the original founders, with Romulus eventually becoming the first king of Rome. From its humble beginnings first as a small village, and then a local kingdom, its destiny was to become a great empire encompassing all coasts of the Mediterranean sea and even beyond. For centuries, his royal majesty the Emperor of Rome was undoubtedly the most powerful man on the Earth, wielding total authority over a large portion of the humankind, until warfare with barbarian hordes and many years of military revolution brought the fallen empire to its end.

The game begins with the Romans landing on southeastern coast of Britannia; You, the player, will lead the Roman army, legion after legion, from a battle to another in the name of the Roman Empire against the local warlords of Britannia. Assault the native realms before they build an alliance of resistance against Rome ... and may the god of war Mars provide defense from the fury and vengeance of your enemies in the battlefield!

Now the widget is customizable! People that own a Jelly Bean device read the last part of the description. ==REQUIRED==Make sure you have already installed UCCW (Ultimate Custom Clock Widget) free on Play Store: http://goo.gl/TZgw0 PLEASE READ ALL THE DESCRIPTION BEFORE YOU LEAVE A COMMENT, YOU CAN FIND THE ANSWEAR FOR YOUR QUESTION! IMPORTANT:…

Sundae Maker is here! Enjoys building awesome delicious sundaes! Young chefs get ready to build the ultimate ice cream sundaes from a huge selection of ingredients on your Android Kitchen! Easy to play – fun for all gameplay -Guaranteed to make you hungry! Make something impressive and share your creation with friends on Facebook .Go over multip…

Fun time-management simulation learning game for kids! Made for kids ages 6-8, but fun for fans of all ages! Fizzy's latest project, The Fizzy Farm, aims to stock the Lunch Lab with the freshest veggies. But there's one problem: Fizzy's too busy running the Lunch Lab to work on his new farm! He needs Mixie to help him out. In this ti… 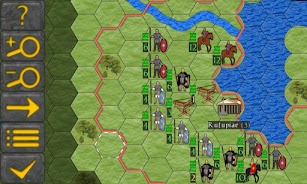 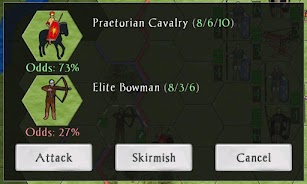 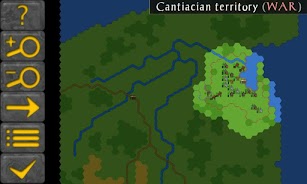 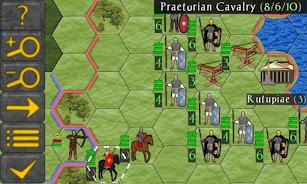 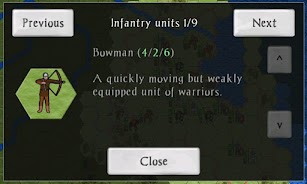 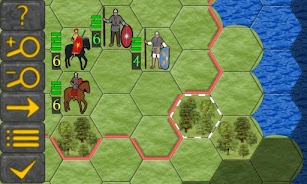 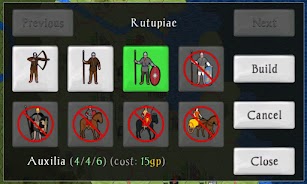 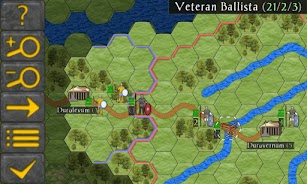