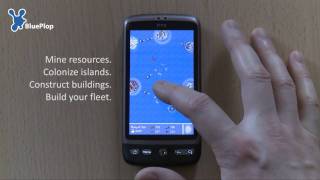 - Due to long term problems with OpenFeint, we decided to remove it completely from the game :(
- minor bug fix on small display phones
- last 2 maps added (30 total)

"Do thou b'lieve this is an icebreaker, Sir?"

Sea Empire: Winter is an alternative set to http://www.androidzoom.com/android_games/arcade_and_action/sea-empire_bghli.html?nav=related and introduces some little tweaks to its gameplay. Besides that, it comes with seventeen new more maps for those of you who are already experienced Sea Empire players or want to continue playing Sea Empire with several little things changed.

If you are as lazy as to not reading the original Sea Empire review, here's a brief summary:

It's a strategy game in which you have to gather resources and conquer all near islands to win. It is a real time strategy game where all players play at the same time. Goal isn't to conquer enemy islands, but to grow yours and build better buildings and faster ships to gather resources faster and expand your empire all over the archipelago. So therefore there aren't either galleons armed with cannons or boardings or foulings. Take it a race to control the islands with most resources and make them grow faster than your opponent's.

As its summer brother, Sea Empire: Winter is integrated to Open Feint leaderboards and it's great to be played on a tablet. Likewise, Bluepop also released a http://www.androidzoom.com/android_games/arcade_and_action/sea-empirewinter-lords-adfree_bwjjp.html?nav=related to remove ads and donate.

Sea Empire: Winter Lords is real-time strategy game. It is a special edition of Sea Empire (did you tried it yet?). It has different gameplay even it is based on mining resources, building ship fleet and conquering islands too.

***Please - if you encounter any language bug please let us know via email blueplopgames@gmail.com***

Sea Empire : Winter Lords is a PEACEFULL strategy game (still). If you need warships, gunships, explosions, lot of blood or skeletons DO NOT install this game :-)

If you like this game very very much, you can now buy donated version with 40 islands limit for random map generator.

Frequently asked questions:
1) Q: Is there any way to conquer enemy island?
A: No, there is not.

2) Q: I can´t pass level XY. What´s wrong?
A: We do not know. But every level is beatable. Please read in-game help, turn difficulty to easy and try it again.

Star Colonies is a real-time strategy game from deep space. And your task, captain, is to rule all the galaxy. Colonize star systems, build different buildings, discover new technologies and build the most powerfull fleet to beat all enemies! If you played and liked the games like Masters of Orion, you will enjoy this sci-fi game too. Win the war…

Sea Empire 3: is real-time strategy game. It takes place in time of fearless-sailors, unknown lands and unknown threats. Settle on islands, build your towns and fleets and lead them to the victory! ★★★ PLEASE NOTE! If you encounter any bugs we will very appreciate your feedback on our email: blueplopgames@gmail.com. Thanks! ★★★ ★ Game Features: -…

A real time peaceful strategy game.. Sea Empire: Winter is an alternative set to http://www.androidzoom.com/android_games/arcade_and_action/sea-empire_bghli.html?nav=related and introduces some little tweaks to its gameplay. Besides that, it comes with seventeen new more maps for those of you who are already experienced Sea Empire players or want t….

A strategy game. Colonial Wars is a real time strategy game (henceforth, RTS) or to be more precise, a mobile RTS. "Mobile" because as other RTSs before, you don't control every single unit individually, but their spawning and objectives instead. Every one of your islands recruits some amount of units per minute and you can send them there or over…. 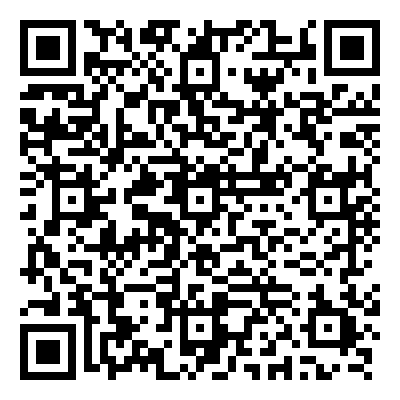