"- You are the Chosen One, whether you care"

Siegebreaker is the penultimate defense game, in which you ought to defend a King from hordes of monsters who were once his serfs. The main character is a narcissistic rock star with too much money to spend on hair dyes.

Although its rebel look, Siegebreaker doesn't break any of the rules of the genre, but compiles the best of each house instead. Characters can be moved by dragging them in order to get the best spots to hit your foes and protect the king, but that's not all: there are some magic tricks to help you against the forces of evil. For example, you can animate a Rolling Stone (what a lame pun, sorry) tapping on it a tilting your device, which is quite a novelty in the defense genre. Dialogues, both enemies' and yours, are entertaining and hilarious enough to deserve the effort of playing a new stage or at least standing a new wave of enemies.

Music is quite interesting, fluttering from epic rock music to Celtic faerie rhymes. Graphics aren't as much, but are effective in their own comic-like style. If there must be a flaw to be highlighted it should be that game can be too slow and, if it wasn't for the aforementioned witty dialogues, it could be boring too fast in comparison to other more fast-paced defense games. Another little catch is that there's no way to quit the game except tapping 'home' button on your device, which leaves Siegebreaker running on background. Great game anyway, absolutely worth of a try though it seems doomed to be uninstalled once you achieve to end the campaign mode.

The Brookelands are under siege! A mysterious evil has arrived, turning all the happy knights and peasants into vile monsters! Only the kings remain, but the undead armies are marching - who can save the kings?

Luckily, fate has chosen Keith, a famous rockstar, to be its champion, and sent him to the castles to save the kings before it's too late.

A confused Keith must use his guitar, his wit and reckless attitude to form a team of siegebreakers. Only the siegebreakers can liberate the Brookelands' many castles from certain destruction.

Siegebreaker is available for all Android devices.

Two castles and a hill between them. That's the situation for your king and "Boor" the ugly warrior on the other side of the hill. Delete his castle or he will delete yours. Shot with a cannon, buy balls and gun powder, repair your castle and try to survive. You can play "against the computer" or with a friend in a "…

Play this fairytale game featuring Sleeping Beauty. A king and a queen become the proud parents of a beautiful baby daughter, and they organize a huge feast for all their family members and friends and also for the fairies in the country. There are thirteen fairies, but there are only 12 golden plates, that's why the king doesn't invite one…

Evil creatures are threatening the peace of our land, by attacking the king's castles. An unnamed hero is summoned to defend the reign, but will he be able to accomplish this task? Test your skills in this castle defense game. Follow the story of your hero, becoming a legend among his people! A lot of action, featuring: - 2 different game mod…

Evil creatures are threatening the peace of our land, by attacking the king's castles. An unnamed hero is summoned to defend the reign, but will he be able to accomplish this task? Test your skills in this castle defense game. Follow the story of your hero, becoming a legend among his people! A lot of action, featuring: - 2 different game mod…

A two players card strategy game. Castle Siege has two main features that should be reason enough to make you install it right now. Firstly, it's a new strategy game, something unseen before, and can be learned in a minute because you don't have to create a deck or know all the cards, but improvise with those you are given every turn, whether using….

Support, tip and tricks: http://www.orangepixel.net/forum/ Subscribe to our newsletter for new and exclusive content: http://orangepixel.net/subscribe ------- After their job, of keeping the dungeons in balance, was done, our heroes needed a new job. Roaming the lands they found a call for heroes, a castle in need, possible even a damsel in distr…

Are you a Keith Urban fan? Then get the scoop on the latest news, photos, videos, and music from this sizzling hot Australian country music singer, songwriter and musician... Keith Lionel Urban, born 26 October 1967, is a New Zealand-Australian country music singer, songwriter and guitarist whose success has been mainly in the United States and Au… 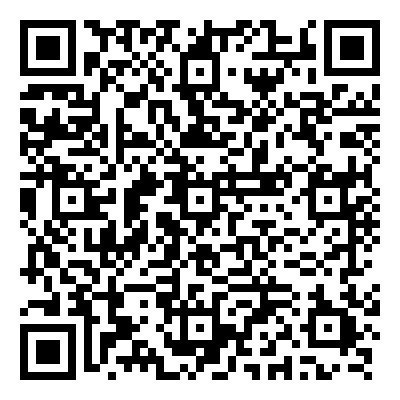 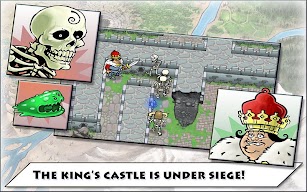 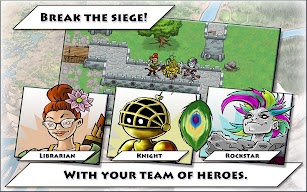 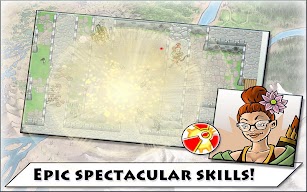 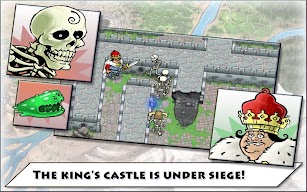 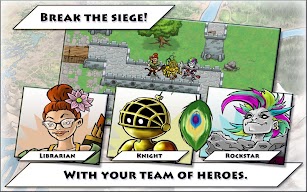 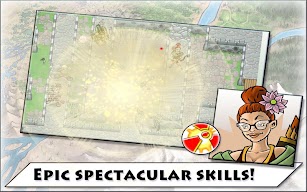 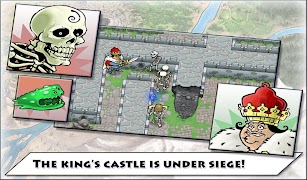 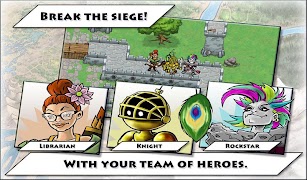 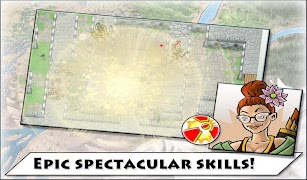