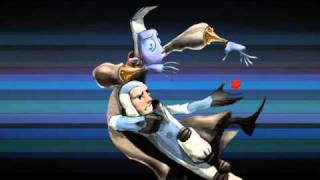 A non-stop run and dodge game.

Stellar Scape is a scrolling game in which you first, main and only goal is to run avoiding obstacles. The intro tells something about a spaceship but don't pay much attention to it, because it's irrelevant. The first thing that may catch your eye are the graphics and the animation, which without being anything out of the ordinary, are above average.

Your character can swing, jump into tubes and slide under, dive through or jump over obstacles. Every single obstacle needs a specific action, though a few can be avoided by two different ones. Every time you end an stage you'll be rewarded according to how many lives have you lost. As you aren't able to stop running, game's quite thrilling and in the advanced levels there are some extremely difficult move combos needed to survive.

Controls are on the screen and are quite large, which is appreciated. Responsiveness is adequate, though there are moves (i.e. diving) trickier than others (sliding). High scores and achievements can be submitted if you enable Openfeint. Stellar Escape is Animoca's great bet and its first step into arcade games, and it should be said clear and loud that it's a fantastic way to start with.

Don't forget to purchase the complete version to enjoy all the levels.

Run for your life in a space adventure like no other!

*** A GRAVE MISTAKE ***
Elliot Black is a courier from the Beta Sector who made the mistake of stealing from a client. Help him run for dear life, as he is hunted down!

*** RUN FOR YOUR LIFE ***
Make your way through the various sectors and reaches of an interstellar space station! Avoid deadly traps and obstacles to reach your spaceship!

*** QUICK & ADDICTING ***
Use you quick reflexes to avoid death around every corner! Space isn't a joke, nor is making enemies with the wrong people.

*** ENDLESS DANGER ***
Test your endurance with Endless Mode, with 2 difficulties

*** OUTRUN THE REST ***
Climb the leaderboards and be the best survivor!

A non-stop run and dodge game.. Stellar Scape is a scrolling game in which you first, main and only goal is to run avoiding obstacles. The intro tells something about a spaceship but don't pay much attention to it, because it's irrelevant. The first thing that may catch your eye are the graphics and the animation, which without being anything out o….

Vitality Games proudly presents you the epic intergalactic adventure "Infinitron Blue sector" where your skills and patience will be immensly tested. Help the little green alien throughout his space odyssey. He must travel through the Blue Sector and collect the as many stars as his green hands can get on. Each collected star will fuel… 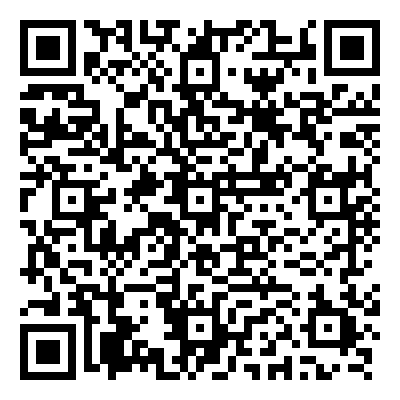 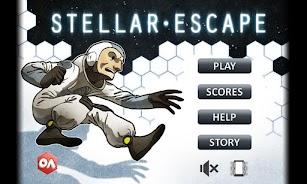 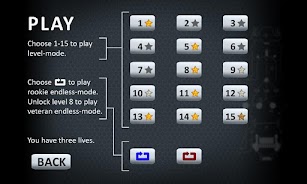 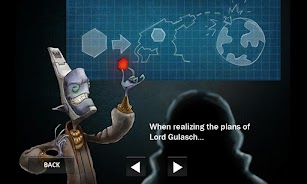 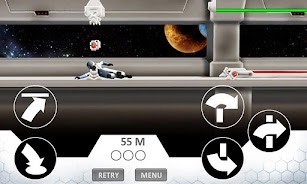 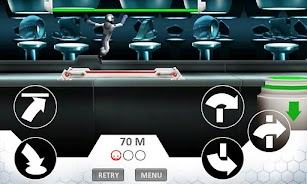 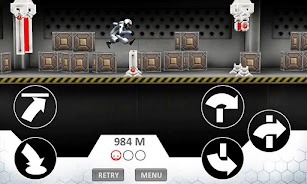