"We need reinforcements! And more cards!"

Tau Ceti is a defense game: you have your base and you have to protect it from enemies. You tap on them and your HQ opens fire in order to shoot them down. However, there are some new features to make the difference from other similar games.

First off, there isn't strictly a tech tree or upgrade system, but a deck of cards instead, where every card reflects a laser canon or any other defense sytem. Every weapon can only be active for a given time, so you have to draw new cards to replace those which time is due or to adapt to new enemies who may or may not be more vulnerable to special attacks. Area attacks can be launched by long tapping somewhere.

The board is tiled and enemies hop from one to the other. This poor animation gives the game a turn-based feeling that can make players lose heart. Graphics look cool at the beginning, but are repetitive regardless of the amount of enemies shown.

In a nutshell, a fresh reinterpretation of defence games, conveniently supplied with tactical elements, worth to be given a go though it will disappoint the most hardcore fans.

Defend your starship from enemy raids in a game that mixes strategy, tower defence and card games!

In a galaxy far, far away … a relentless war rages on!
Countless armadas fight for the resources of a world still unravaged by war: the Tau Ceti system. Your orbital station is under attack from endless waves of enemies! Join your battle station and fight back against the aliens and looters in their countless spaceships!

Unleash your gravity, corrosion and technology cards to counter the alien threat, and play them strategically for maximum damage! Take advantage of the asteroid fields and nebulae, adapt your tactics and stop the enemy’s progress. Collect bonuses to defeat enemies and earn cards to enhance your arsenal of weapons.

Blast your enemies into space oblivion!

Vaders from alien worlds are attacking planets and space stations throughout your galaxy! Fly your UFO through space and laser blast your enemies into atoms! Fight epic space battles with your UFO and warp to alien worlds to fight wave upon wave of alien ships. Keep an eye on your UFO hull damage, shield regeneration and weapon power as you fig…

*Space themed car thief game. *Rich 3D graphics and realistic physics. *New models of destroyable vehicles. *Wide selection of new weapons! *Large map to explore. Sequel of sensational game with millions of downloads! Get the control of the orbital station and save the galaxy! Fight through endless enemies and use all your weapon arsenal to succe…

Join the intergalactic battle - in Galaxy Outbreak! Welcome to Galaxy Outbreak - the war has just begun, and it’s time to defend space from extra-terrestrial threats - are you prepared to put your life on the line to save the Earth... and the universe? FLY IN SPACE AND DESTROY MASSIVE SPACESHIPS! If you have ever dreamed of becoming an astronaut,… 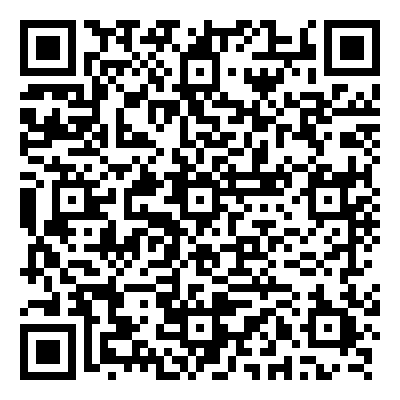