V2.2
- Status Bar Show/Hide Option added.
- Joystick can hide with a touch of the text in addition to scrolling
- When navigating using the map and Auto Story Jump option is enabled, the game will jump to the story only when a new location is encountered

The Forgotten Nightmare is not your average game. In fact, at first glance you might think of it as a bit of a joke. I mean seriously, no graphics or sound at all? What kind of game is that? Long before quality graphics and sound was available on game systems, there were playable stories. Some have called them ‘Interactive Fiction’, others ‘Text Adventure Games’. Instead of using the machine’s graphic and sound capabilities, they used the player’s imagination. This game has been specifically designed to reignite that lost game genre while implementing a modern interface that makes for a surprisingly refreshing gaming experience.

When these classic style adventure games were at their peak, the player was responsible for making notes as they played so as to not get lost. With this game, a simulated hand-drawn map is available of all previously explored areas. Commands at one time had to be typed as well! That is no longer necessary as all commands can be entered using the provided buttons. Of course, for those who miss that nostalgic ‘Text Adventure Game’ experience, feel free to type the commands if you want. A joystick is also included to allow for quick navigation and also gives the ability to quickly ‘look around’. And if you get stuck, hints are readily available to help you get on your way again.

This Christian themed story begins with an accident. An accident that leaves you, as the player, unable to recall not only where you are, but who you are as well. Awakening in an overturned van, being suspended by your seatbelt, you must first figure a way of escape. Once free to explore the area, you find yourself in a world that not only seems strangely empty, but openly hostile as well. As the story unfolds and your memory begins to return, you begin to question whether these strange happenings are limited to the immediate area. If your experience of this small town is reflective of the state of the world, then things are certainly not as they used to be!

A word of warning! This seemingly dark tale is refreshed by a large number of humorous responses that if caught unaware, may have you bursting out in spontaneous laughter. This may cause embarrassment if played in a public place. In fact, no matter how many hours are spent playing this game, it would be nearly impossible to discover every comical response.

But really, could a game of this caliber truly have the power engage a player? A game without the advanced audio and video quality we’ve come to expect from modern entertainment? There is only one way to find out. Give it a try and discover why this hidden gem has quickly become loved by many who have decided to do so themselves. Some have even dared to say that it is the best game they have ever played. You may be surprised at how quickly and easily the story draws you in!

A survival racing game.. Drive with Zombies 3D comes with a very interesting premise. You drive a van down a highway full of hungry jumper zombies (yes, you read it right, they jump, they jump very far indeed) and obstacles in the form of the vehicles of those who tried to be as dare as you before and failed. Once a zombie has managed to get grabbe….

#Reflex test has topped the rankings the best free apps Apple AppStore Japan. App reflexes can be measured. - [SINGLE MODE] Is for one person. [NORMAL] Mode so far. Settings screen can be ON / OFF of the Sound and Vibration. [LIGHT ONLY] Just lit. The visual reflexes. [SOUND ONLY] Only sound audible. The auditory reflexes. [Vibratio…

Taxi.de Dispatch is an app installed to your drivers to manage your fleet and bookings. It’s fast, reliable and simple to use. Create your account to dispatch your fleet online at http://www.taxi.de/unternehmen Features of Fleet Dispatch: - Instant and advance bookings - GPS with status (Free, occupied etc.) - Customer and adress recognition -…

SIGHTSOFT has developed a Crosses Live Wallpaper. It contains dignified expressions of the traditional christian cross, the Cross pattée(A Greek cross), the winged Knights Templar cross and the Florian Cross(firefighter cross). The crosses are surrounded by realistic animation of a glowing ring of fire set against variety of backgrounds and effects…

SIGHTSOFT has developed a Crosses Live Wallpaper. It contains dignified expressions of the traditional christian cross, the Cross pattée(A Greek cross), the winged Knights Templar cross and the Florian Cross(firefighter cross). The crosses are surrounded by realistic animation of a glowing ring of fire set against variety of backgrounds and effects…

Find out what is slowing down your phone! The full version allows you to collect data for longer periods of time, it also allows you to keep more snapshots. Unlike other tools, BigBrother records historical information about processes running on your phone. You can configure the length of the information capture. You can store and review up to 10… 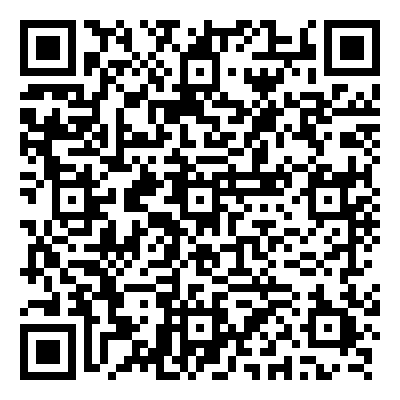 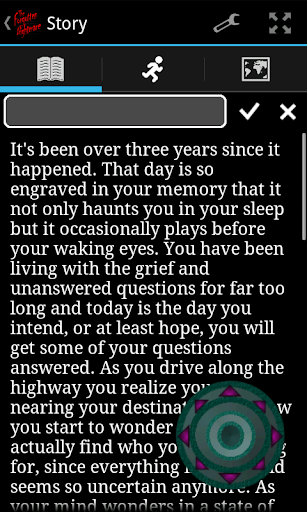 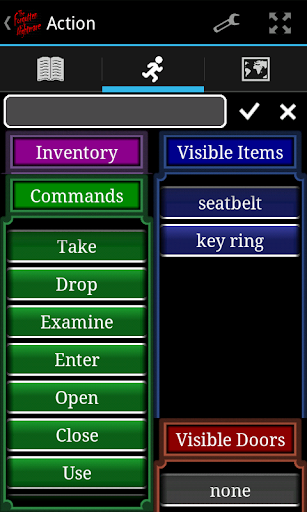 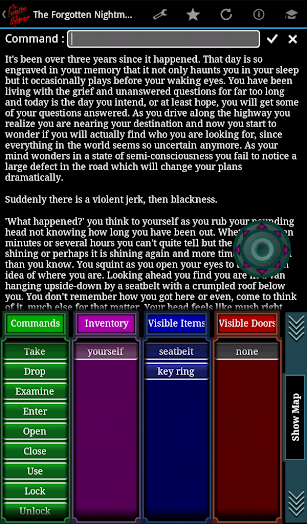 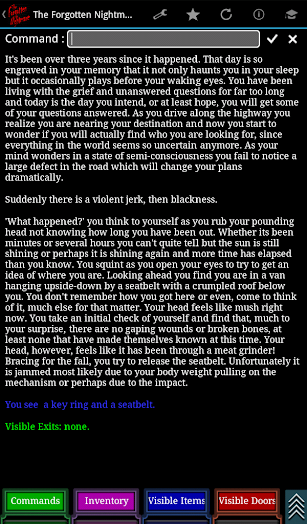 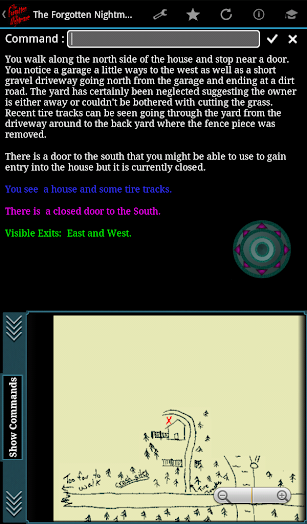 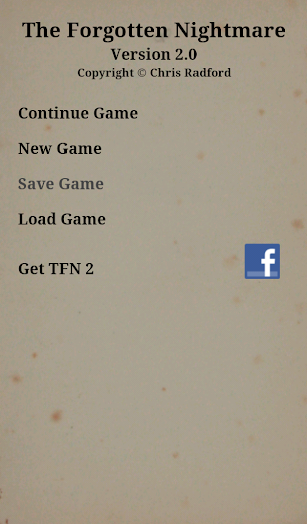 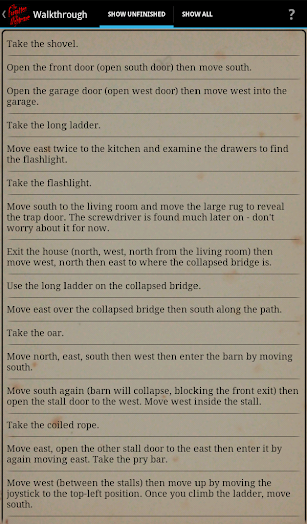 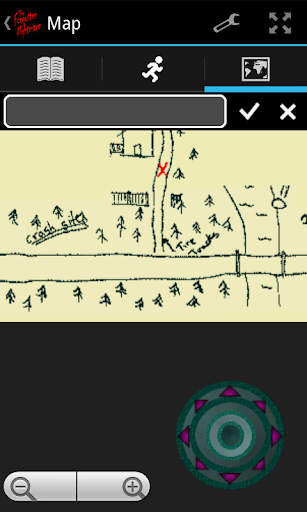 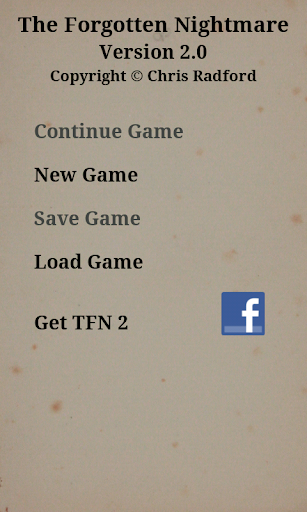 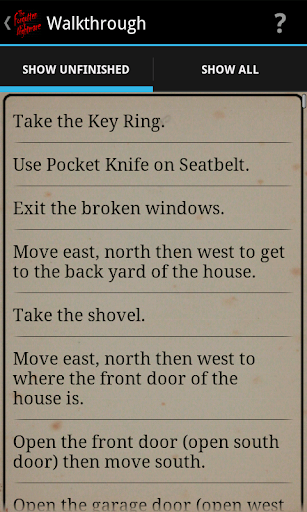 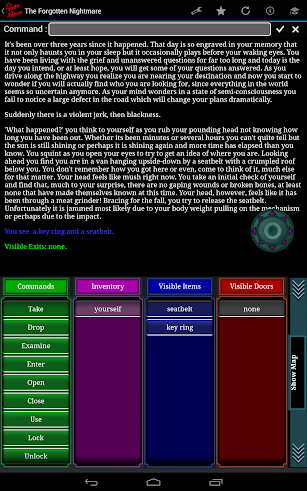 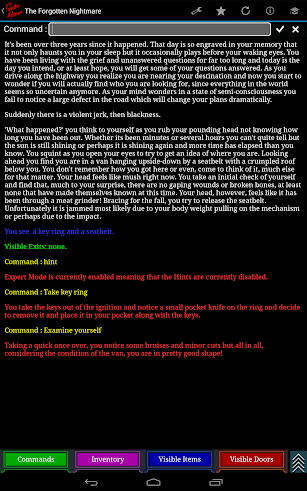 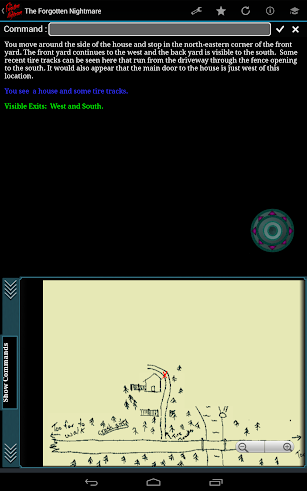 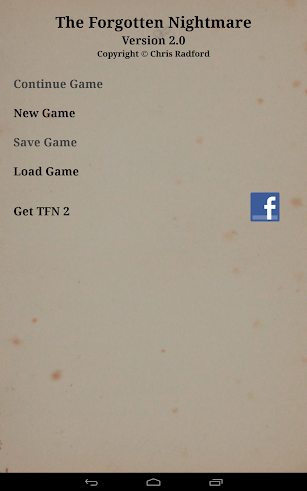 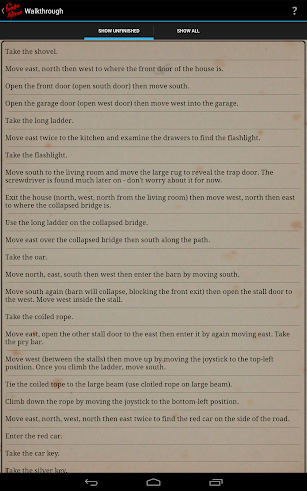