Defend your towers against endless waves of enemies from a hostile alien planet!

Have feedback? Leave a review or drop us a line at info@com2us.com!

Tower Defense: Lost Earth is a TD featuring and alien invasion to the Earth

"The Earth needs you"

You're the one who must protect the Earth from an alien invasion. You're the one that who's going to guarantee the survival of civilization and species.

At least you are well equipped to fulfill that important mission. High-end tech weapons are at your disposal. Place them strategically to avoid any creature reaching your headquarters or they'll get the control of the whole field. Use your resources to buy new units and upgrade them, otherwise you won't be able to stop the increasing hordes of aliens.

There are three different game modes: "Campaign mode", "challenge mode" (which is the endless mode) and "special missions". Likewise, there are up to 40 campaign levels and 7 Challenge maps, 9 different towers, 10 enemy units, 4 special weapons and 5 different World themes.

Graphics are simple and retro. If you're a dedicated Tower Defense player, you'll appreciate how these graphics keep the essence of the original eighties and nineties TD. It's easy to get the hang of it since controls are quite intuitive: just need to tap for placing units in the field and for upgrading them.

In a nutshell, an original TD-like game with which you'll get hooked, specially if you're really into this genre.

You may have played other “TD” games but get ready to play THE TOWER DEFENSE!

In search of resources that are no longer provided on Earth, you followed a probe released by humans years ago in hopes of discovering an alternative planet. Take command of towers with special weapons to hold your defense against endless waves of enemies on the hostile alien planet.

Planet Defense is a highly addictive tower defense clone with a sophisticated upgrade and leveling system. The main goal is to place turrets and towers to fend off enemy waves and save the planet. Four types of rechargeable weapons, dealing heavy damage for a limited amount of time, further help to complete the mission. For destroying enemies, the…

Defend The Bunker is an ultimate defense game. Get ready to experience the strategic and tactical defense game ever. Defend the Bunker has the best elements of tower defending games and also includes original features such as MMG, Flame thrower, Slower tower, Bomber Tower, Missile towers and Laser Tower to increase your defense. Also you have air…

A toy-themed tower defense game.. Straight to the point: Toy Defense may not be the most spectacular, strategic and outstanding tower-defense game out there, but it may be one of the best -if not the best- games to initiate yourself in this genre. Graphics are adequate and though array of upgradeable tower-troops and skill trees may not be enough,….

Tower Defense Zone 2 is one of extremely attractive Strategy game, continuing the success of the Tower Defense series in 2016 Tower Defense version 2 to be continues set by the chaotic world with the invasion of aliens. When failure at the first time invading since the Tower Defense old version, cruel monsters have returned with more thorough pre…

Galaxy Defense 2 (Tower Defense Games) – New version of Galaxy Defense (Tower Defense Games) came back and dangerous than ever. The game will give players the totally different feeling, more dramatic, more attractive and more modern. Player will satisfy about the listening, looking and feeling. Don’t miss the opportunity to experience the Galaxy De… 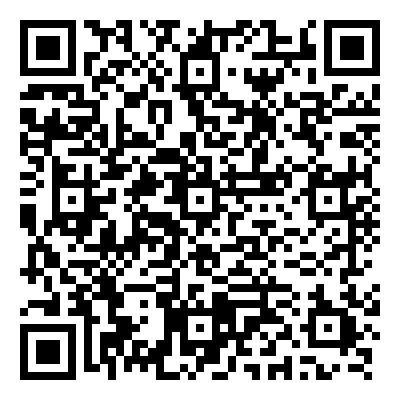