Operation Husky was the code name for the invasion of Sicily in July 1943. This was the first return, in earnest, of the Western Allied powers to the continent of Europe since the disastrous withdrawal of the BEF from France in 1940.

This game allows you to play either the Allied invasion, or the Axis defenders. The aim of the Allies is to capture the 3 principle cities of Sicily (Catania, Palermo and Messina) as quickly as possible. The Axis must prevent this.

You can either play another person hot-seat, or either side against your device.

In all, there are 147 selectable combinations, plus you can set any of the options to a random choice.

Spirit Church - a place of love, joy, & peace. We are a church in Bartlesville, Oklahoma. We look forward to connecting with you.

Express your love whith Valentine Love HD Live Wallpaper. Change background and customize hearts as you want by determining the direction,density,speed and lot of more options. Also you can play,wipe as many hearts you can and the points will be shown in the background (you can Hide or Display the point counter at the Settings). Valentine Love HD…

Birds by Colour is a fantastic guide to the birds of Britain, and makes bird identification super simple! There's loads of reasons you're going to love our app… here's some highlights: • 275 unique hand painted bird illustrations help make it super easy to recognise the bird you’re seeing • 100% original text content (content we'… 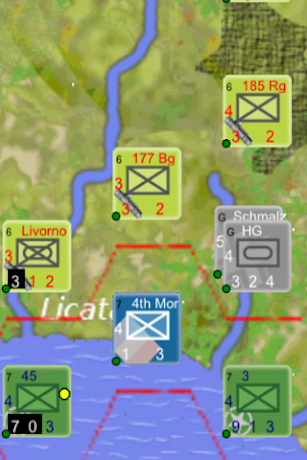 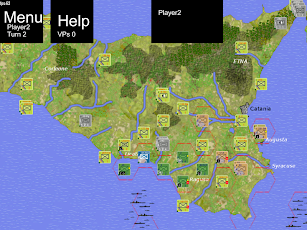 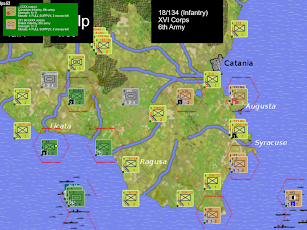 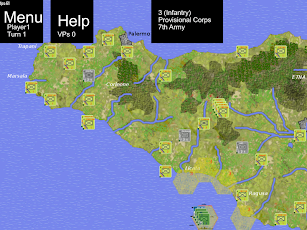 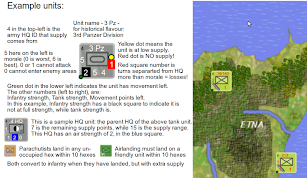 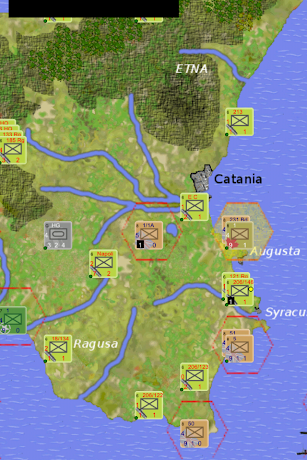 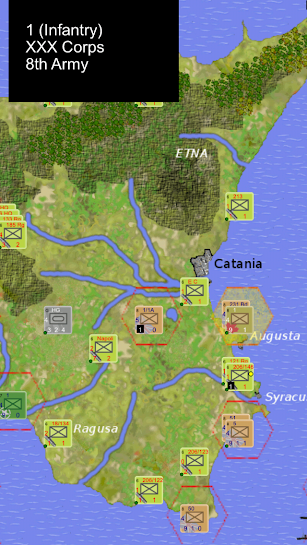 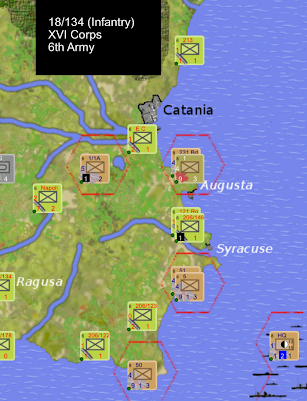