1.1.3:
- Make the Polish side playable by the player (EXPERIMENTAL)
- Fix bug where AI could attack after reinforcing a unit
- Slightly reduce defensive strength of bunkers
- Reduce attack, defense and range of armoured trains
Android
»  Games
»  Strategy
»  Wargames of 1939 FREE

Did you grow up playing Panzer General, Fantasy General and History Line / Battle Isle series during the 90s? Or perhaps you liked the Avalon Hill board wargames? We did. This game is a retro style modern tribute to the spirit of those wonderful hex & dice unit shufflers. If you like turn based military strategy, this game is for you!

The game features initially 7 scenarios (1 in FREE version), set in the early days of the second world war, when the Nazi Germany launched a full-scale attack against Poland. The Polish army, fighting without allies upheld against the invasion for 2 months but was eventually defeated by the third reich. In this game, the scenarios depict various key battles of the war, ranging from the initial border warfare to the siege of Warsaw.

Fans of hardcore hex strategy games might enjoy the fact that the game has actual World War II era German and Polish combat vehicles and armament, supply line mechanics, artillery counter attacks, maps based on the actual historical battles, and so forth. (Some liberties have been taken in interpreting few of the details, to make the game more entertaining. But we've tried to be as close to the course of events as possible.)

You can play either solo against the AI, or play multiplayer by passing the device between players after each turn. Network multiplayer is not currently supported. The single player game is played from the axis perspective; multiplayer has one player playing the German side and the other Polish side.

In case you'd like to play a quite similar type of a game set in ancient times, you might want to try out our Populus Romanus series also. It has a somewhat similar kind of tactics but in a Roman setting instead of modern times.

This tool helps to view important business activity updates, which are sent from your office or work PC using accounting data of tally software. It allows your staff or user to upload "Key Reports", without involving you, so that you can see it later on your tab or mobile at your convenience, no matter where ever you are. What you nee…

Did you grow up playing turn based hex strategy games on your computer during the 90s? Or perhaps you liked board wargames? We did. This game is a retro style modern tribute to the spirit of those wonderful hex & dice unit shufflers. If you like turn based military strategy, this game is for you! The game features initially 7 scenarios, set i…

WE ARE Student Rewards Program

WE ARE Student Rewards Program is a geo-location app that rewards Penn State students for supporting PSU Athletics. Check-in to this app when you arrive at events and accrue points to unlock prizes. Your points earn you rewards ranging from merchandise to exclusive local discounts. Use the Leaderboard feature to track your points and see where yo…

Most of the websites make easy to create an account, but when you want to delete it... it is a nightmare ! This App help you to get the right link to delete your accounts in most of the more popular websites of the net The links on the right of each logo indicate the difficult level of account deletion: Green = Easy Yellow = Medium Red = Hard Bl…

It’s your dream virtual chemistry lab. Experiment with various lab equipment, procedures, and chemicals with complete freedom—no need to buy chemicals or clean up afterwards. Perfect for testing, exploring, learning, or just playing around.  REALISTIC SIMULATION Pour chemicals between beakers; mix them with a glass rod; exam the temperature with a…

Birbal was an advisor in the court of Akbar and is very popular for his sharp intellect and sense of humour. The stories of Birbal are very popular among kids and adults alike and forms an indespensible part in Indian folk lore. The tales include: 1. Introduction. 2. Akbar's Meeting with Birbal. 3. Birbal's meeting with Akbar. 4. Ques… 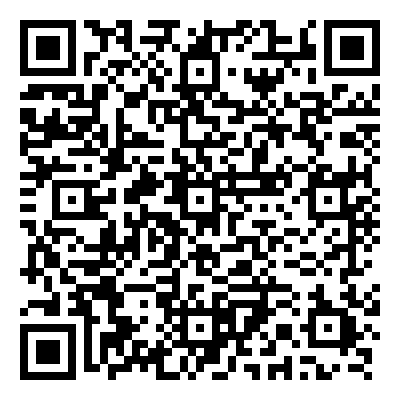 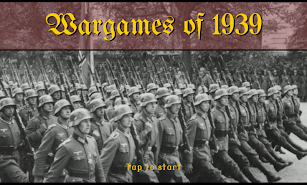 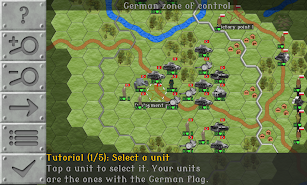 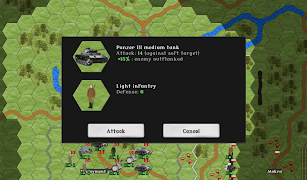 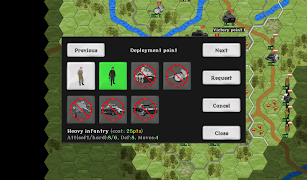 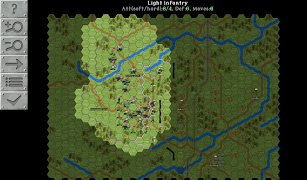 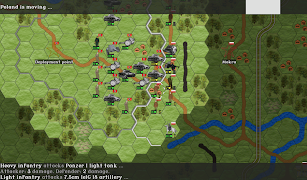 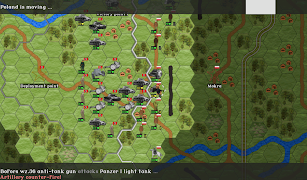 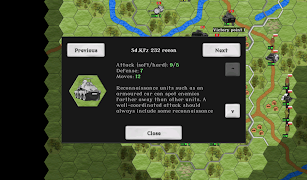 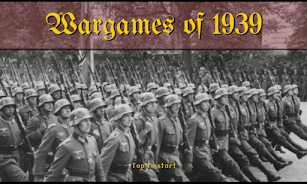 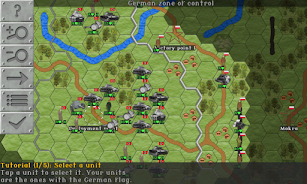 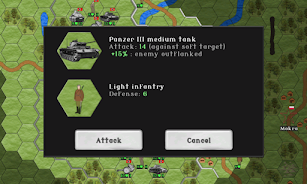 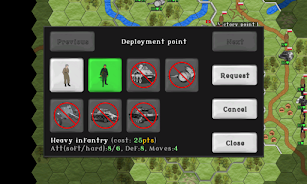 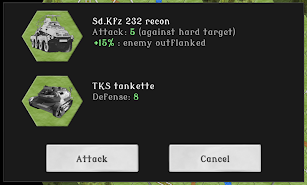 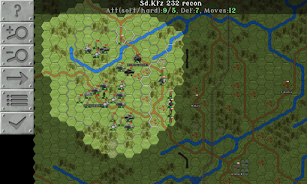 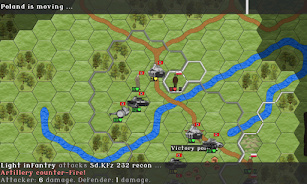 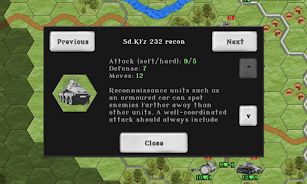 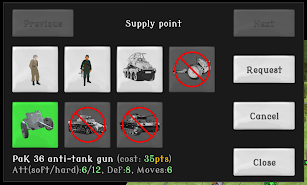 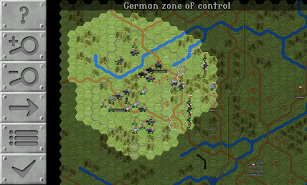 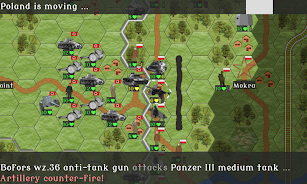 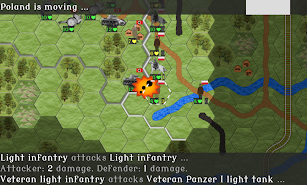 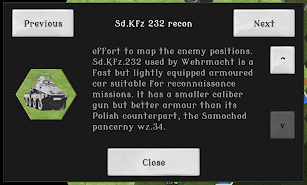 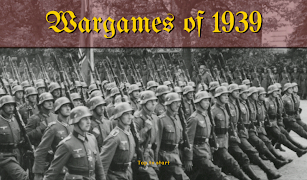 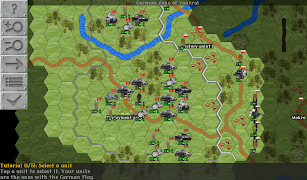