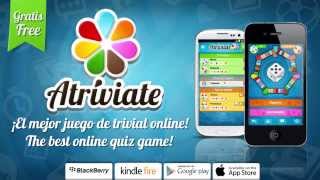 We include a new section of tournaments. Now you can create tournaments with friends and random players. We hope you like it

Play this addictive game and challenge everyone you know

"Addicted to Trivial all day long"

Triviados, following the success of Angry Words, is a turn-based game that grabs the idea from the popular game: Trivial. The game consists of a series of categories and questions. The objective of the game is to get one star from each color -category- before your opponent does.

You can play as many matches as you want at the same time and you can keep playing and guessing until you get one wrong, which will mean that is your opponent's turn to play. The questions have four possible answers and you have a limited time to tap on one of them, so this way it's not possible to search the Internet for the right answer.

In addition, there is also the challenge, which means that each one of you has to answer a question of each category. The one who gets the least correct answers loses a star and makes the other win one, so it's quite a dangerous move. The only thing we don't like is that you need to know which color is correspondent to every category because if you, by mistake, tap on a star question that you already have, there is no way back and if you get it wrong, you lose the star. So basically, you need to know all the colors in order not to click on it if you don't want to risk it all... Or at least, it should be possible to say: No, I don't want to risk my star.

Akaro is the developer of Triviados, a fun and really addictive game where you can challenge all your friends to play and even with strangers. Unfortunately, it's only available in Spanish right now but we hope it will have more languages in the future.

Factory questions. Here you can ask your own questions and put them in the game

Would you like to win playing to the best trivia game? Have you find a very difficult question to answer? Would you like to make a joke to a friend of yours? Let your friends believe that you are the most wisest man in the world. Now, Preguntados Wins is called Wins for Trivia Crack, but we are the same! Enjoy your first 50 Wins to win a normal…

An interactive, fun, and engaging free trivia game and quiz app! QuizPursuit is a fun combination of knowledge and entertainment. With over 25 million questions, and new ones being added every day, QuizPursuit has the most comprehensive coverage of topics and questions. This free trivia app will not only give you a fun gaming experience but will a…

Put your mind to the test with the ultimate trivias about your favorite topics! Test your knowledge with a game where true fans can compete and connect with their peers anytime and anywhere. From movies and TV series, to sports and history or culture and books: play and create your own trivias about any topic you can think of! Find every field o…

Box Pursuit is a highly addictive trivia quiz game that is played on a fun and original board. Knowledge, strategy and hours of the best entertainment just for free! Features: -Play online unlimited matches against random opponents or invite and challenge your friends and family on Facebook. -Have fun and challenge your knowledge in every match…

Trivia and friends is a cool and challenging quiz game that you can play to test your general knowledge by competing with your Facebook friends or other players. More than 7000 questions are grouped in 7 major categories and the database increases with new questions daily. In order to play a game, you can elect to play either anonymously or by log… 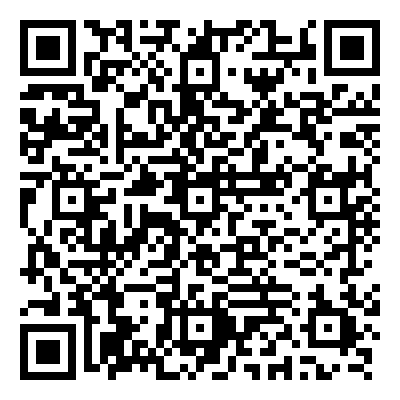 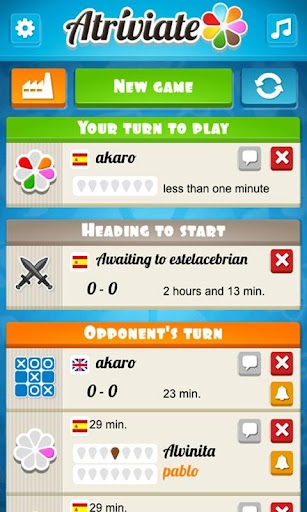 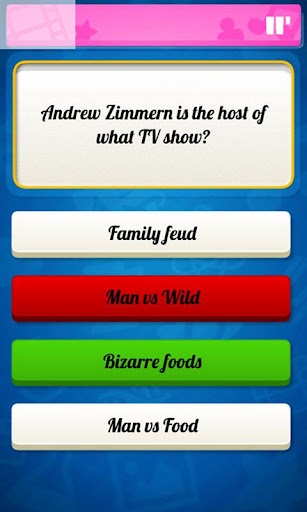 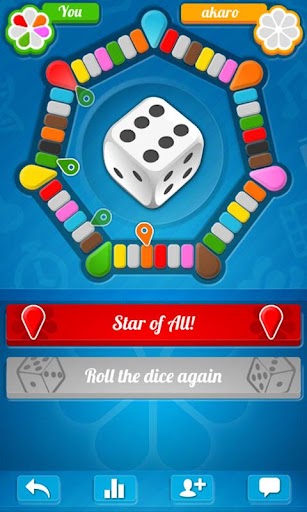 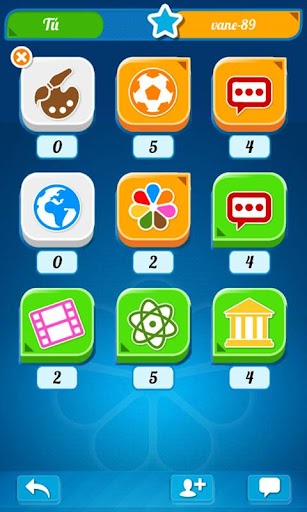 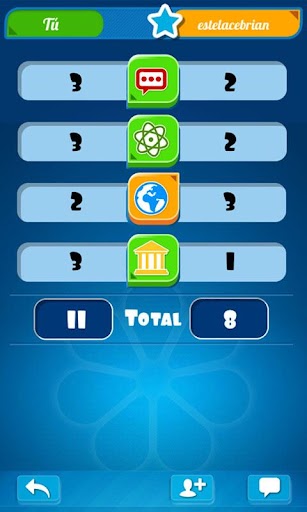 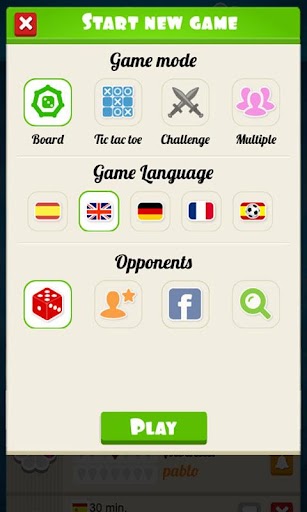 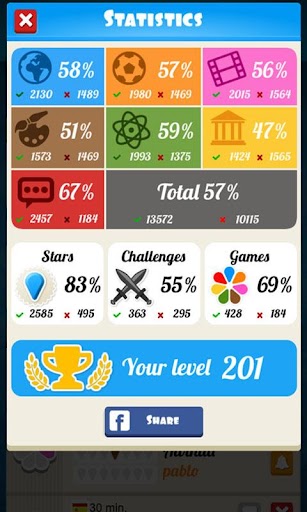 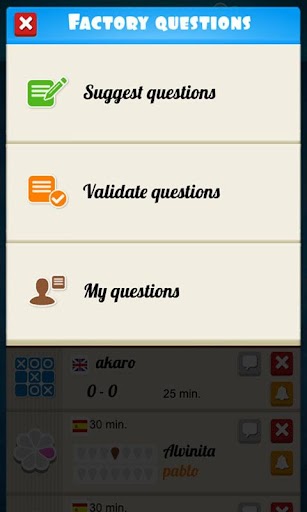