Description:
Watermelon Chess is a two-player game from China where it is so called Xi-Gua-Qi. It is like as simple Go(weiqi). The difference is that in Watermelon Chess each player has six pieces. Watermelon Chess is played on a board that vaguely resembles a watermelon. The object is to capture the opponent's pieces by immobilization. Each player starts with six pieces and moves them from intersection to intersection on the board. If you succeed in surrounding an opponent's piece with your own pieces, it is removed from the board. The winner is the player who reduces his opponent to less than two pieces.

Tigers may be just big cats, but they sure don’t sound like your little kitty at home! Tigers are most well-known for their loud, powerful roar. Like other big cats in the wild, tigers roar to defend their territory or get the attention of other tigers. Hearing a tiger roar is special and impressive, but don’t forget that tigers make other sounds…

If you are interested in the new EZPass Tolls Smart Phone App, search for “iDriveThru TollWiz” or visit TollWiz.com A simple password generator. EZ Pass generates a password of any length from 1 to 100 using lowercase letters, uppercase letters, numbers, and symbols. Privacy guarantee: No generated passwords are stored. No user information is sto…

Hear wild bobcat cries, growls and other amazing sounds with this cool app! Bobcats are small to medium sized animals in the wild cat family and are named for their short (“bobbed”) tails. These felines, which can live in diverse habitats such as forests, swamps and deserts, are somewhat commonly found roaming suburban residential areas, such as t…

Do you have a kid who loves learning animal sounds? Or a puppy that goes crazy when he hears dogs barking? Or maybe you're just obsessed with dogs and want to listen to them barking all day (we won't judge). If you're seeking high quality dog sounds, you've found the right app! You will love listening to the various dog sounds in t… 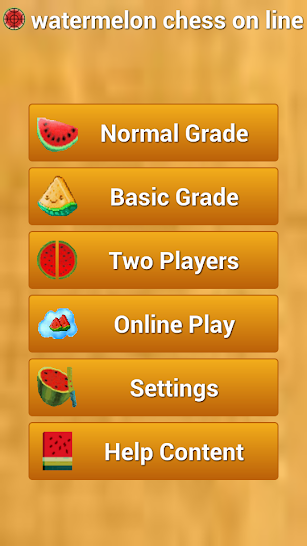 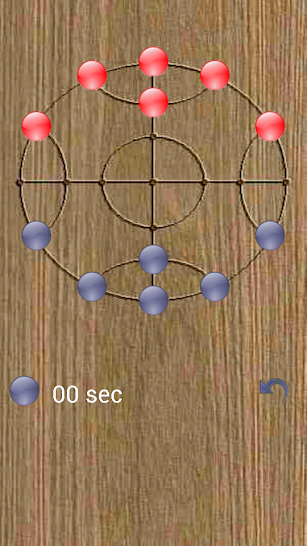 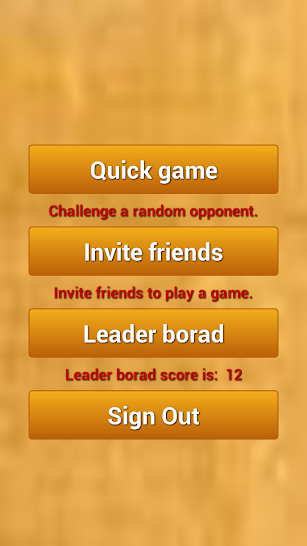 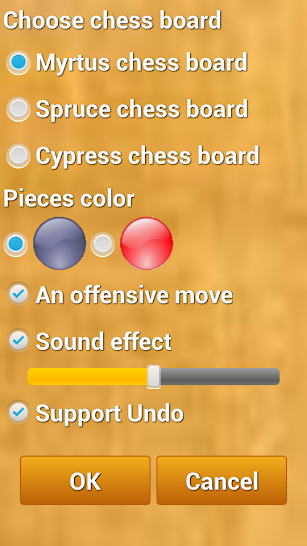 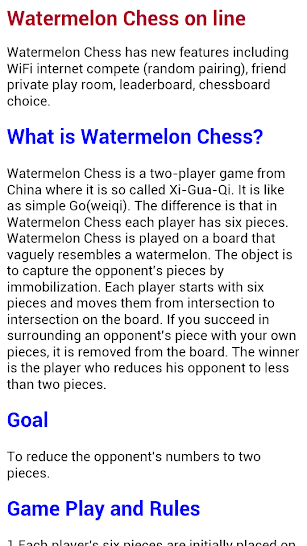 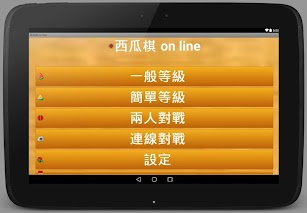 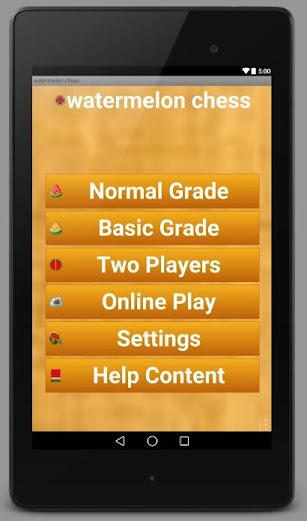