Create as many palindromes as possible with the maximum score

Palindrome is an addictive word game with 180 levels available.

A Palindrome is any word, phrase, number or sequence of symbols that reads the same backwards and forwards. The objective of this game is to create as many palindromes as you possibly can.

The score is measured by length and complexity (it's not the same to write 1111 than 123321) and you will also need to work fast, as time ends quickly.

Design is clean and organized, although the app often force closes, which should be fixed as soon as possible.

Mediant Solutions LLC is the developer of this interesting idea, an original game that's different from other number/word games.

Palindrome is such an awesome game!
It's fun, easy, addictive, and includes 180 levels!
Both your memory and skill will be challenged.

Palindrome is much like other word puzzles and even a little similar to crosswords or sudoku. Palindrome gets your mind thinking and becomes way more challenging as you level up.

The Squeebles are back to help your child recognise and learn key spelling words whilst having great fun at the same time in Squeebles Word Search. Combining children's natural love of word puzzles with the colourful Squeebles environment and a great reward system, your children will love using this app over and over again. The app features ne…

Do you like Word Search? Kids will love this game! Word Search for children is designed for children from 5 years old, helping them to learn to read and write words, or improve their reading and writing level. This game is a classic mental challenge for children. Find the hidden words! 3 levels of difficulty, from very simple to challenging. Edujo…

WORD SEARCH PUZZLE IN ENGLISH: Welcome to the best auto-generated word search application for Android: The Word Search of NotyxGames is ideal for hours of entertainment and train our mind. It is suitable for both adults and children, since the game includes topics as "Kids", created especially for them. 1.- Word search has 10 items to…

Riddle Grid is a clever melting pot of two game mechanics popular among word game fans - word riddle and word search. In a level of Riddle Grid, a riddle is presented, and the letters that form the solution are randomly distributed on an 8x8 grid. The player's quest is to first solve the riddle, taking hint from the letters. Then, she has to s…

Classic alphabet soup with seven categories. There are folks out there who just love them some alphabet soup. I see them on the metro, huddled over their beloved booklets, ever-seeking, and sometimes, finding. App Drac's Word Search is for the more technologically advanced of the bunch, offering a digitized version of the classic lexical hunt. Sele…. 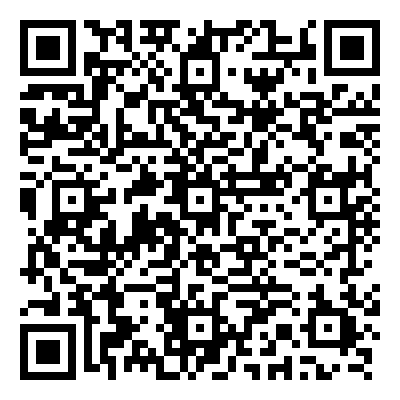