If you enjoy playing crossword/word-grid games with friends, we think you'll enjoy this.

Xword4x4 is a crossword game, or, rather, a set of highly configurable crossword games. It is a Play and Pass game only (you can't play against the system) designed for use by 2-4 players playing in a physical location using one portable device, such as a tablet, phone or laptop.

It does not require internet access, so can be played just about anywhere, including in trains, planes or cars. Highly sociable, it is just right for playing with family or friends when out and about. It has no built-in dictionary, so won't prevent you adding words you just know are correct; just use dictionaries for checking challenged words as you would if playing a physical game.

When you exit from the game, the current game state is saved. Start it again, and you can continue where you left off, which makes it great for situations where you are likely to be interrupted.

Xword4x4 has many features that you would expect, ones that it shares with other crossword games, but it also has several unusual features:

Optionally, the use of black squares (as found on normal paper crosswords), on which letters cannot be placed and through which words cannot pass;
Optionally, the assignment of a value to a wild tile (?): the value of the letter it represents;
Quadruple letter and word special squares, as well as double and triple;
Optional use of a timer to help keep the game moving;
Novel, and quick, means of placing tiles onto the board, as a group rather than individually - much better for small screens.

However, probably its most unusual feature is its configurability. It is called 4x4 because it is for up to 4 players but also allows you to specify and save 4 different games. For each you can:

Define a name for the game;
Choose a playing board size up to 17x17;
Specify the number of tiles for each letter (1-20) and also the value to be associated with it (1-20);
Define the positioning of special word and letter squares and also of black squares (Note: the use of black squares can effectively produce boards that are not square);
Choose the number of wilds (0-20) and the treatment of these (value 0 or the value of the letters they represent);
Choose the number of tiles in a complete rack (6-8);
Choose the value of bonuses for laying all the tiles from a complete rack;
Choose whether to have deductions for remaining tiles and, if so, whether to give these as a bonus to the player with no tiles remaining;
Choose whether to use a timer, and, if so, the time limit for each turn (2-9 minutes).

The app is also available from i.compactfun.com if you cannot download from the Play Store. A web-based version that can be played on most browsers is also there.

An App produced by Tenidiomas, Cambridge English Platinum Centre ES391, which provides students who intend to take the Cambridge English examinations in the province of Cadiz with information regarding registration and exam session dates, forms of payment, venues with maps, contact details of Cambridge English Preparation Centres in Cádiz and a use…

Now available in digital format, Old Bike Mart offers the UK’s largest selection of classic motorcycle classifieds. It features the latest news, reports from the racetrack, part and tool reviews and ‘how to’ guides. Newly discovered historic machines are revealed in all their unrestored glory and there’s a nostalgic look back through the annals of… 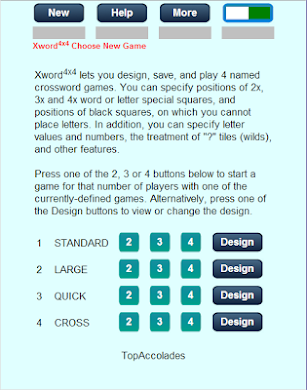 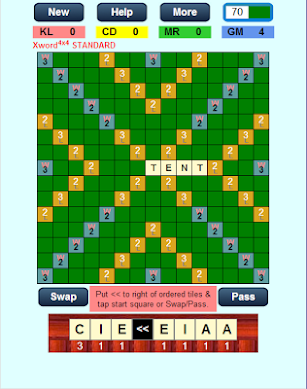 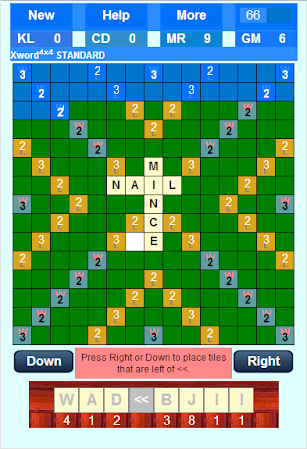 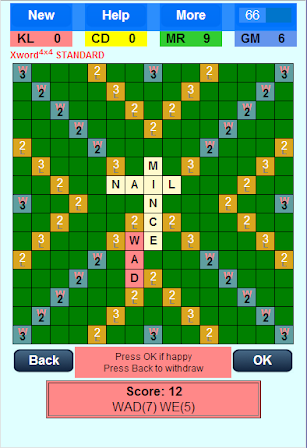 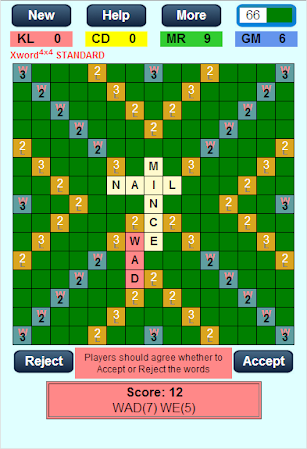 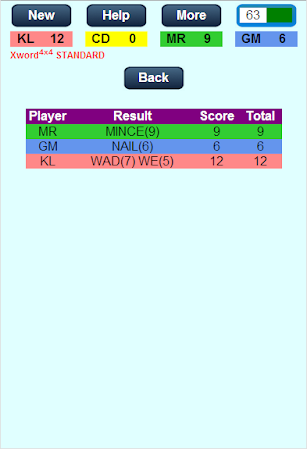 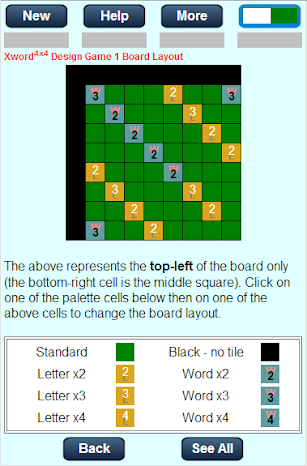 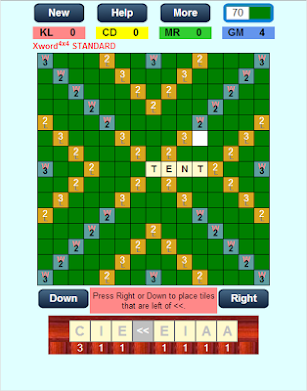 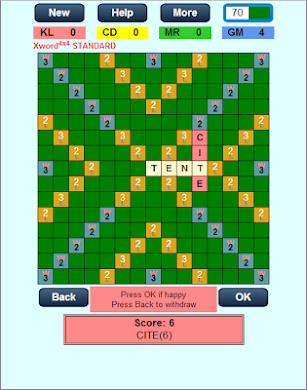 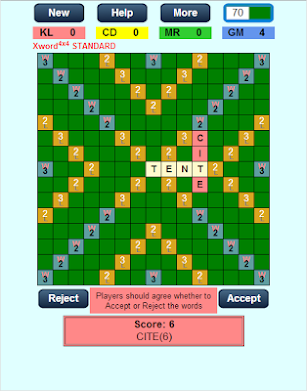 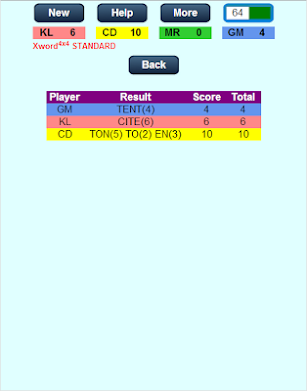 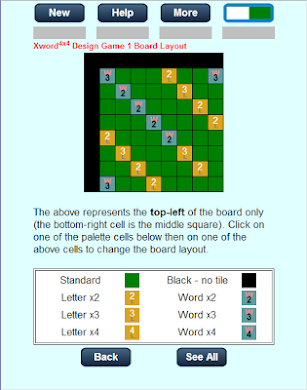 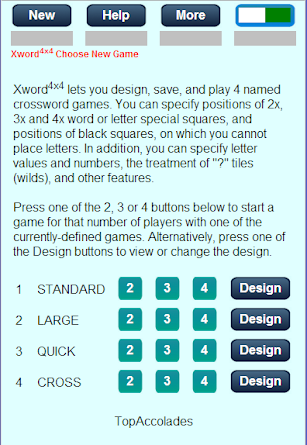 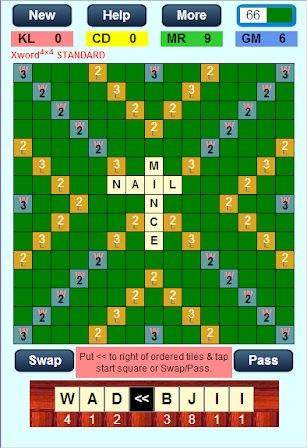 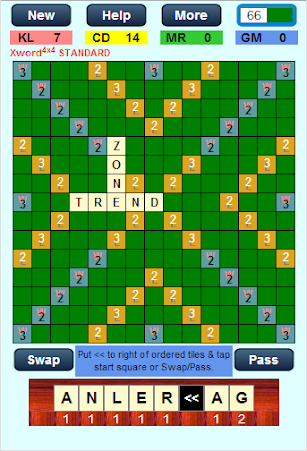 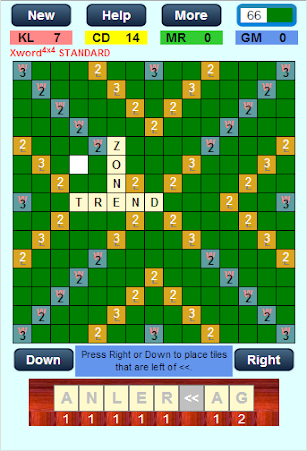 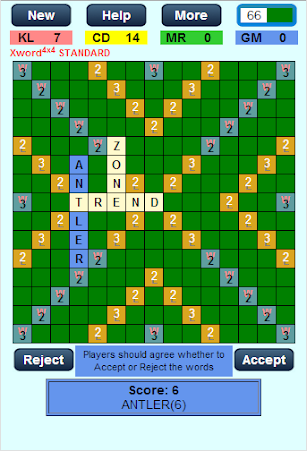 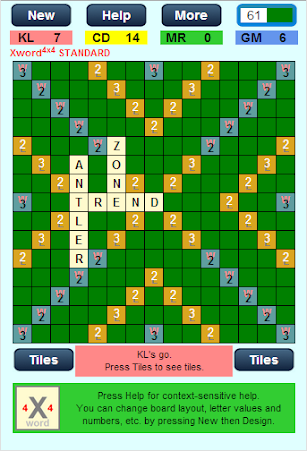 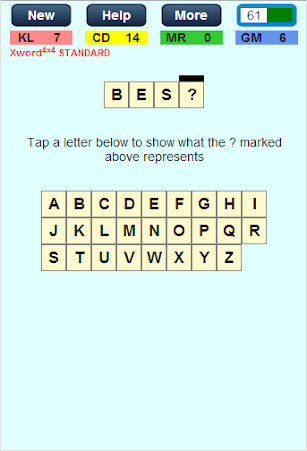 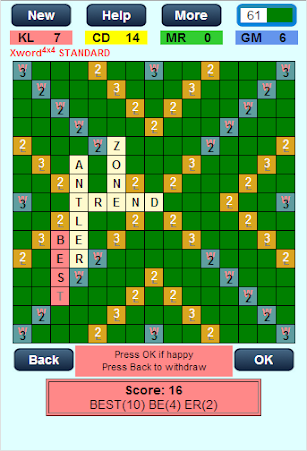 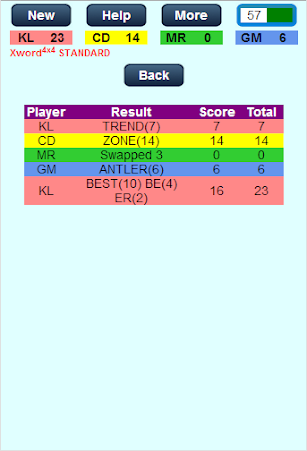 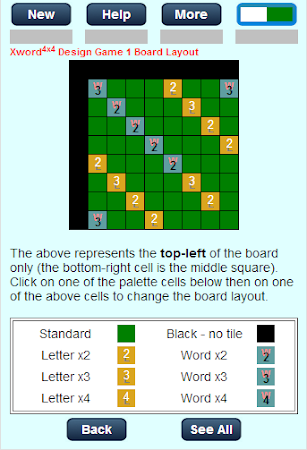