Yami Gautam is an Indian film and television actress. Her initial appearances were on Indian television commercials and soap operas like Chand Ke Paar Chalo and Yeh Pyar Na Hoga Kam.
In 2010, she made her cinematic debut with Kannada film Ullasa Utsaha, co-starring Ganesh. In 2012, Gautam made her Bollywood debut in Shoojit Sircar's romantic comedy Vicky Donor.

DISCLAIMER:-
All logos/images/names are copyright of their perspective owners.The content provided in this app is hosted by YouTube and is available in public domain. We do not upload any videos to YouTube.

MARIANItech - Expand your ideas Expanded Metal app from MARIANItech helps you calculate the weight and the open area of expanded metal. You can take a look at our expanded metal solutions in project galleries to get inspired for your next architectural or industrial project. http://www.marianitech.com 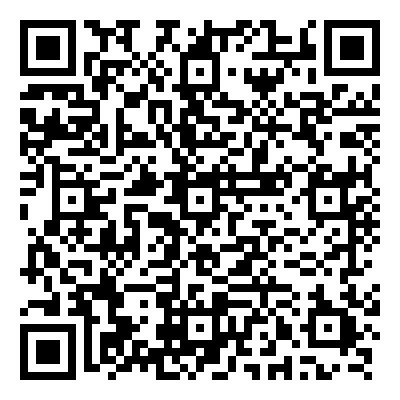