Romance of the Three Kingdoms, attributed to Luo Guanzhong, is a historical novel set in the turbulent years towards the end of the Han dynasty and the Three Kingdoms period in Chinese history, starting in 169 AD and ending with the reunification of the land in 280.

The story – part historical, part legend, and part mythical – romanticises and dramatises the lives of feudal lords and their retainers, who tried to replace the dwindling Han dynasty or restore it. While the novel follows hundreds of characters, the focus is mainly on the three power blocs that emerged from the remnants of the Han dynasty, and would eventually form the three states of Cao Wei, Shu Han, and Eastern Wu. The novel deals with the plots, personal and military battles, intrigues, and struggles of these states to achieve dominance for almost 100 years.

Romance of the Three Kingdoms is acclaimed as one of the Four Great Classical Novels of Chinese literature; The novel is among the most beloved works of literature in East Asia, and its literary influence in the region has been compared to that of the works of Shakespeare on English literature. It is arguably the most widely read historical novel in late imperial and modern China.

Ready to make your hair more beautiful than ever? In this game, first you'll wash, dry, comb your hair. Then you'll choose the style and color your want, and then select the perfect clips and ribbons. Use your imagination to create the most beautiful hair style.

Food for Kids and Toddlers

A tasty puzzle with delicious levels for little kids ! Help your toddler explore the kitchen with this great app ! An amazing puzzle with with a stunning collection of food and dishes! The funniest game for your toddler ! A wonderful, cute collection of puzzles and tasty food for toddlers and kids. Your child will discover delicious dishes and in t… 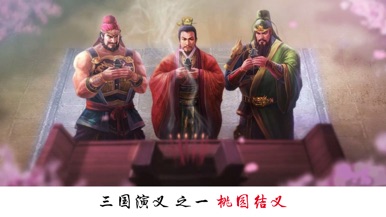 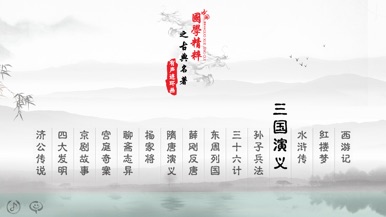 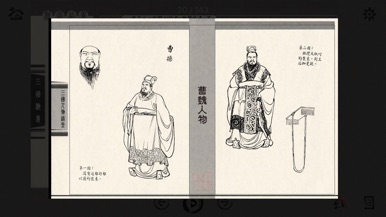 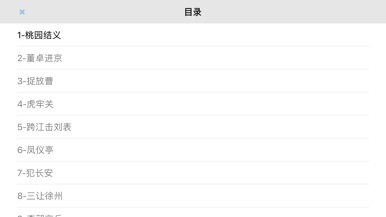