Thank you for using our app! We are constantly working to improve it and offer better versions to our users.
This update includes bug fixes and minor improvements.
If you like our app, please give us a review. We appreciate your feedback!

Broadcasting from 24 key cities and provinces nationwide, Bombo Radyo is the creation of 50 years of painstaking hard work, dedication, determination and perseverance. DYFM (now known as Bombo Radyo Iloilo), the flagship station began its broadcast on July 6, 1966. The first studio was situated at Mapa Street. DYFM was then a part of the Northern Broadcasting. From such humble beginnings, DYFM Bombo Radyo ascended to the number one ranking in the surveys from 1979/1980 up to the present. The following years showed growth for the fledgling Network. Assets were acquired and logistics procured. Bombo Radyo became a brand name very much known for its latest news (local, national, international, sports, entertainment (anything that would the interest the public), in-depth discussion and analysis of timely and burning issues, fearless commentaries, and controversial exposes against prominent and powerful politicians. To date, all over the Philippines, there are 20 Bombo Radyo stations, majority of which are consistently dominant and official number 1 in survey ratings, and 11 Star FM stations which are also being widely patronized by radio listeners. This year in time for the Golden Year Anniversary, also marked the passing of the baton of leadership to Dr. Florete’s daughter, Ms. Margaret Ruth Florete as the new President and Chief Executive Officer of Bombo Radyo Philippines.

Get the ball to the target by turning the various controls to a desired position then launching! You'll earn points for obstacles hit and coins collected on the way. Try to find the longest route to the end to score 3 stars and earn an extra pinball, but don't hit an obstacle too often or it will explode! Use the pinballs earned to skip past diffi…

Download the B-Fit Personal Training App today to plan and schedule your classes! From this mobile App you can view class schedules, sign-up for classes, view ongoing promotions, as well as view the studio’s location and contact information. You can also click through to our social pages! Optimize your time and maximize the convenience of signing u…

Download the Rejuvime Medical App today to plan and schedule your appointments! From this mobile App you can view schedules, book appointments, view ongoing promotions, as well as view our location and contact information. You can also click through to our social pages! Optimize your time and maximize the convenience of booking your appointments fr…

Conveniently schedule all of your fitness needs with the PYP Studio App! We are making it even easier for you to plan your fitness lifestyle with a touch of a button ! With this App you can view class schedules, sign-up and purchase class packages, get studio contact information and be the first to know of upcoming workshops and events! You can als…

Download the freemyme App today to plan and schedule your group sessions! From this mobile App you can view the timetable, book your session, view ongoing promotions, as well as view the studio’s location and contact information. You can also click through to our social pages! Optimize your time and maximize the convenience of signing up for freemy…

Download The Golf Practice App today to plan and schedule your practice. From this mobile App you can view practice availability, and schedule your desired time. Also view ongoing promotions, as well as Facility locations and contact information. You can also click through to our social pages! Optimize your time and maximize the convenience of sign…

The Spa at Palmer House

Download The Spa at Palmer House App today to plan and schedule your elevated spa experience. Use this mobile App to schedule your appointments, view ongoing promotions, and see the spa’s location and contact information. You can also click through our social pages. Optimize time and maximize convenience by finding beauty and wellness through your… 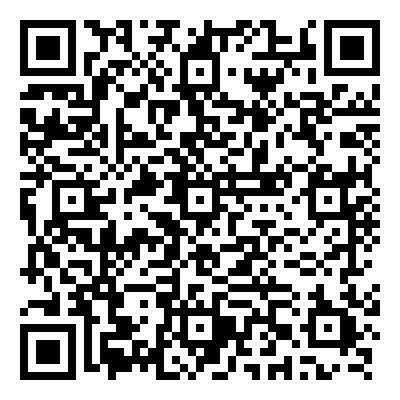 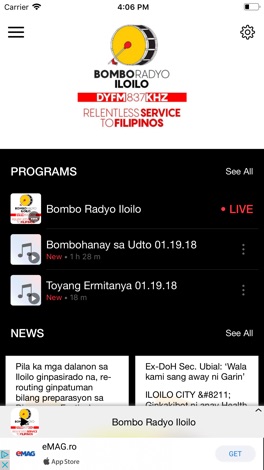 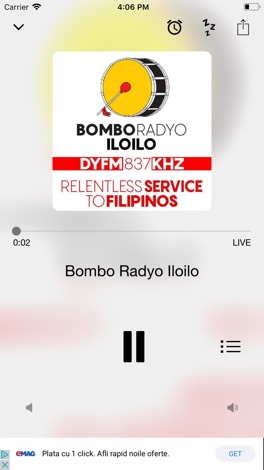 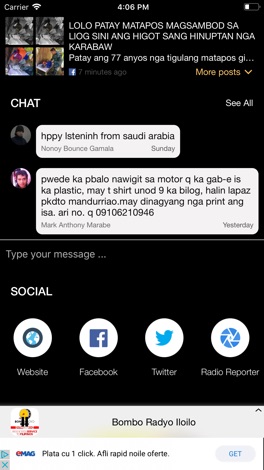 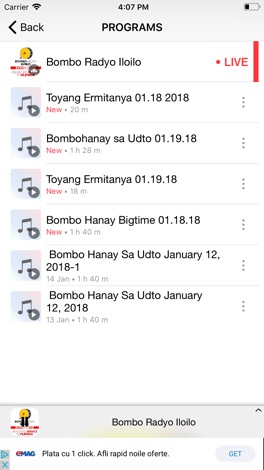