"The Amazing Shinsengumi: Heroes in Love", a romance game set near the end of the Edo period, is now available on smartphone! Download now for free and fall in love with a Shinsengumi captain!
※Nagakura Shinpachi, Harada Sanosuke, Todo Heisuke I will be able to select in the version up.

---What is "The Amazing Shinsengumi: Heroes in Love"?---
The Shinsengumi: defenders of the capital. In this game, you can fall in love with a rugged, passionate Shinsengumi captain. The characters are all designed by Nagaoka, a popular otome game artist!

---Story---
The year is 1864, at the end of the Edo period. A group of men bravely took action to extinguish a burning house. Those men were part of a group called the Shinsengumi. In order to protect the city of Kyoto, they would rush to any place that needed them. The curtain rises on the crusade of the members of the Shinsengumi, whose hearts burn as passionately as a the flames they fight...

---Who Will You Fall In Love With?---
Okita Soji
Captain of the First Corps. Sarcastic and ill-natured but has a strong devotion toward the Shinsengumi.

Saito Hajime
Captain of the Third Corps. Hard to read and doesn't talk much. However, he is nothing but considerate toward others.

Nagakura Shinpachi
Captain of the Second Corps. Trusted by all. Caring, and has a brotherly disposition.

Harada Sanosuke
Captain of the Tenth Corps. Flirtatious, and can be dishonest from time to time, but very kind to women and children.

Todo Heisuke
Captain of the Eighth Corps. Innocent and straightforward.

- Animated characters!
The characters in "Shinsengumi: Flames of Love" blink, talk, and more! You'll feel like you're right there with your man.

- How to play
Since "Shinsengumi: Flames of Love" is a visual novel, there are no complicated controls. Just start up the game, and you can start wooing the man of your choice!

- About D3 Publisher, Inc.
D3 Publisher, Inc. has published a number of popular romance games, including the Vitamin series and Storm Lover series. They've been in the industry for a long time and know how to hit you right in the heart!

- Questions, bug reports, and feedback
If you have any questions about this game or would like to report a bug, please open the game, press the "How to Play" button, and then press "Contact Us". We cannot directly respond to comments that are posted in a review. Your input is valuable to us!

Connect and engage with our community through the Adventure Community Church app!

We're here to help you to your weight loss goal. For some, losing weight is about feeling better about themselves again. For others, it's more serious - it's a health issue. For yet others, it's about looking great for that 40th high school reunion! But, whatever your reason to lose weight, My True Image professional weight loss is there with you g…

Connect and engage with our community through the Victory Cathedral app!

Connect and engage with our community through the Element Church WY app!

Where did the time go? atWork makes it easy to track your working hours, overtime and earnings to help bring your productivity to new levels. Track your tasks and projects to see exactly where your time went. And how much you earned for it. Create a customized timesheet that covers all your timekeeping needs - perfect for freelancers, employees, ho… 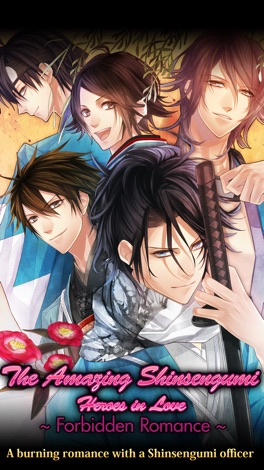 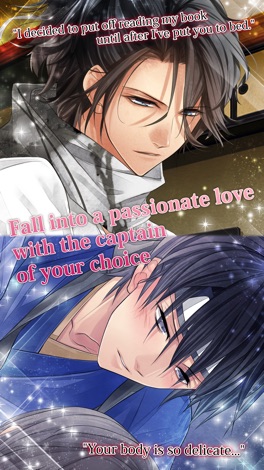 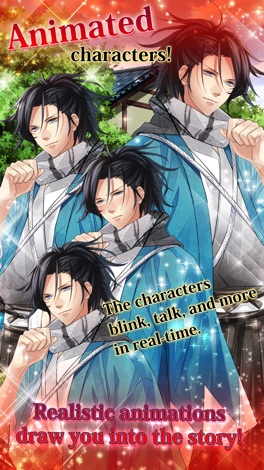 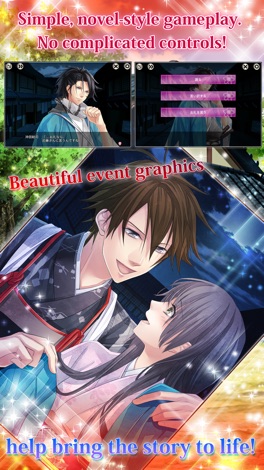