Vibration meter is an app called seismograph or seismometer, which measures the strength of vibration, quakes, earthquakes, vibrations of the human body or any other objects around you.

Our app allows for detecting and recording of seismic waves generated by earthquakes, volcanic eruptions, avalanches and other sources of vibration and shocks.
Accelerometer in your mobile phone is used for detection of vibrations and measurement analysis.

Graph presents a record of the ground motion at a measuring point. Ground movement or an object is presented as a function of time in the three Cartesian axes, with the z axis perpendicular to the Earth's surface and the x- and y- axes parallel to the surface.

Mercalli intensity scale is a seismic scale used for measuring the intensity of an earthquake. It measures the effects of an earthquake and it is distinct from the moment of magnitude.
Richter Scale assigns a magnitude number to quantify the energy released by an earthquake. Peak Ground Acceleration (PGA) is equal to the maximum ground acceleration that occurred during earthquake shaking at location. PGA is equal to the amplitude of the largest absolute acceleration recorded on an accelerogram at a site during a particular earthquake.
In this app we use Instrumental Intensity Scale (developed by The United States Geological Survey) which maps peak ground acceleration and peak ground velocity on an intensity scale similar to the felt Mercalli Scale. These values are used to create shake maps by seismologists on around the world.

This app allows you monitor and share the results of your measurements with other users.

Measure and monitor all vibration and shocks using smartphone or tablet!

Are you thinking about going to the gym in order to get your perfect bikini look? Download free Bikini Photo Booth app and edit photos to see yourself wearing some of the coolest bikinis. You will absolutely love it, because you will get your dream body look without much effort. It is a relaxing way to make photo montages that will make you look li…

This program enables an complete blinded comparison of DICOM images in an user friendly intuitive way and illustrates the results of the survey after completion. The image pool itself as well as the user assignment is configured by HQ Imaging. However own image pools can be added in principle via HQ Imaging. Some applications could be: - Compariso…

TweetSquare shows you the tweets around you which are published on Twitter. You can also use the map in order to browse the tweets which are not near to you. That is it!

ArtCam is smart and all-in-1 photo editing tool , that allow you to make hair edge cutout , trimming by various shapes, impressive filtering , seamless blending in many modes and painting by colored brushes . If these functions mastered you can combine photos and create stories for artistic images . Features : 1 Moving & zooming & rotating of pict…

The cutest baby stickers around! The perfect iMessage stickers for those who love cute babies and all things adorable! Baby Stickies adds the cutest babies, performing cute baby tasks, to your conversations. We love your feedback. Visit our website (FabledRealm.com) or hit us up on Twitter @FabledRealm. 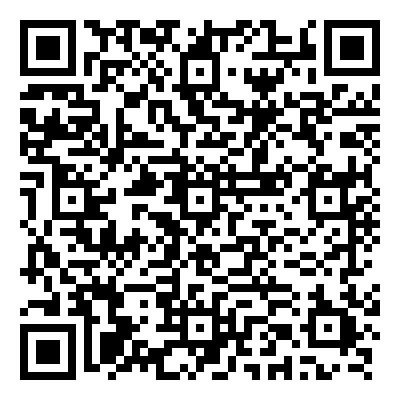 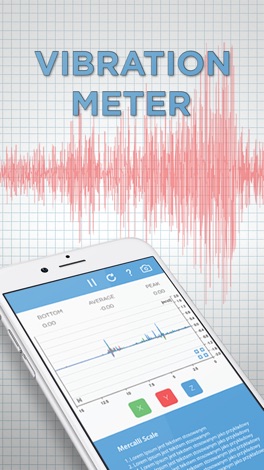 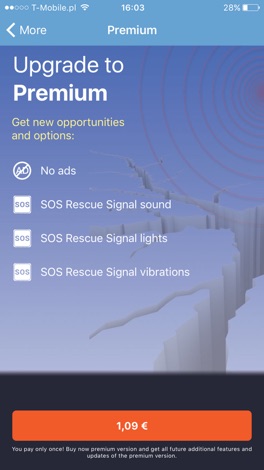 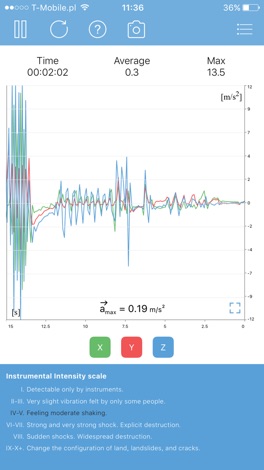 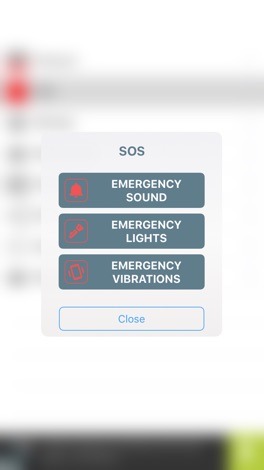 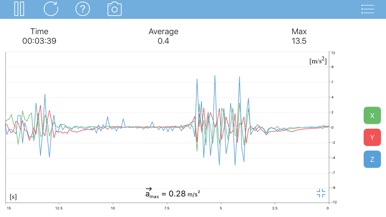