Animals can be good pets, best friends any thing you wish it to be but if they get angry then they can go crazy with anger and hurt you
It's up to you to decide what you do next when that situation presents itself, whether to slink away or confront the creature head on.

The best thing you can do when confronted with an angry shark is slowly walk away (or, in some cases, bow and crawl backwards away slowly, acknowledging its supremacy). This application is designed to simulate the effects of what happens when you do NOT do this. Touching and moving an angry crook is a bad idea! If you don't believe us, try the app and see for yourself what can happen.

Featuring:
* Gets angrier the more you play with it!

* You also have an option of restart

* Interface changes as the angry shark gets angrier

So here is an app which can show the anger of the shark when you disturb it by touching the screen again and again, sharks anger raises by making different funny and angry sounds. A message will be displaying on the screen about the mood of the cow. As it gets more and more angry sound will change and the expression and colour of the crook changes which represents its anger.
​instead of touching the screen you can go to setting and change the option to shake, now you can just shake your mobile to make the crook angry. you have an option of restart which helps you to go to start of the game when ever you want

Please leave us a comment if you face any issues or want additional features. Your feedback is always welcome

and Don’t forget to rate our angry shark app.

When you're hungry, the last thing you want to do is wait on hold, repeat your credit card number and get disconnected. With Golconda Chimney's app, ordering to-go has never been easier. All you do is order your favorites, share any special instructions and even tip in seconds. A push notification will alert you when your order will be ready. Plus,…

Find and create public events easily with Join! Looking for like-minded people to hang-out with or meet people going out in your local area? With Join you can: - Browse public events and people out in your area that are waiting for you to join them - Create on-the fly events for other users to see and join you - No invite needed and no commitment…

Become your healthiest self with personalized wellness tips, curated health news, and appointment reminders delivered on the go. MAKE IT YOUR OWN Use UPMC HealthBeat to discover and read curated content tailored to your lifestyle. Get tips and the latest news about specific topics ranging from fitness advice to brain health. Search for articles an…

Hotspot VPN is the best free VPN solution available on iOS. With Hotspot VPN, you will enjoy unlimited and uncapped data connection privacy for free, forever. Unblock websites, protect your data and wifi connections, and encrypt all the data flowing in and out of your device. *** Key Features *** – Completely free and unlimited – Data encryption… 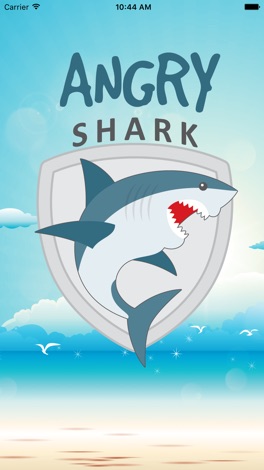 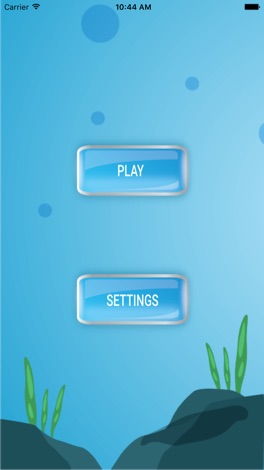 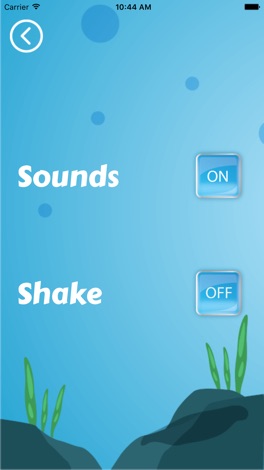 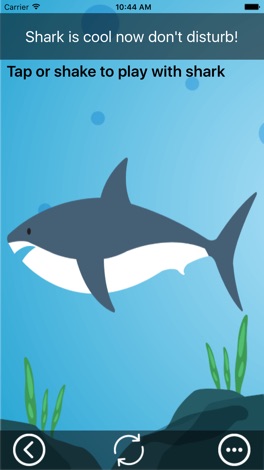 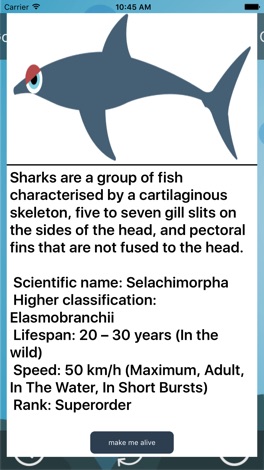