Tandon Makerspace is a fully equipped fabrication lab - it is well funded and is open to anyone with an idea. The catalog of machines range from Laser cutters and 3D printers to integrated manufacturing facilities. But more than just a repository of machines, it’s a community of people with ideas.

A food computer can be described as a specialized vertical growing chamber in which climate, energy, and plant growth are controlled and monitored. The monitored data is stored and processed in order to scientifically and dynamically enhance food growth. Tandon students Jonas, Omar, Selim, and Will, have set out to build their own food computer, conceived as a response to the exponential rise of the world’s population and the shrinking per capita agricultural land.

An interdisciplinary team of medical professionals and tech designers are looking into low-cost orthotic and prosthetics solutions for children with Cerebral Palsy or with injuries. This is a demographic that is generally not covered by insurance for prosthetics due to high bodily growth rate and the need to change prosthetics regularly. The team is striving to create 3D printed prosthetics while streamlining the process to meet the needs of more people.

Baja SAE is an automobile design competition where universities from all over the world design and build off road vehicles from scratch. These automobiles are meant to endure some of the harshest conditions in rough terrain. The competition involves a marquee event where the universities face off against one another in a grinding race. But that is only one event among many others which involve a highly rigorous examination of not only the vehicle but also the cost report, design report, safety features, and so on. NYU has only recently formed its Baja team and we successfully participated in our debut Baja event in 2017.

The official App of the Celts Athletics! Get all the latest scores, news, videos and feature content from your favorite team. The University of St. Thomas competes in the Red River Athletic Conference within the National Association of Intercollegiate Athletics. During the 2017-2018 season, UST will have student-athletes competing in men’s and wom…

Ever experiences convince, quality and healing shopping experience? We’ve created just the app for you! With the houseware, apparel, lxuru and other product at an incredible value, HeartSpace shop is the one-stop shopping place for you! The HeartSpace shopping app lets you shop the products from anywhere and anytime with few finger clicks. Shop th…

The ultimate beach guide to Lake Geneva, containing detailed description of 50+ beaches and pools, with photos, water temperature & webcam images. All you need to enjoy the summer to the fullest! As seen on Swiss TV. "It’s exactly what anyone who enjoys Lake Geneva needs as summer gets into full swing" Ellen Wallace, editor-in-chief - Genevalunch…

The Baobab Suite is a digital platform for publishers which enables publishing and distribution and of digital content across multiple channels. The Baobab Daily app provides all the latest publishing news from Baobab Suite.

Real car parking simulator in the city. Hard parking game. Fastest City Car Parking game is addictive. Specially designed streets to park your sports car are waiting for you. You can use excellent cars in the city. When you play this game you should show all your abilities. You must compete against the time when you are in the city. Be careful w… 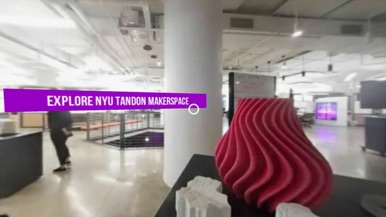 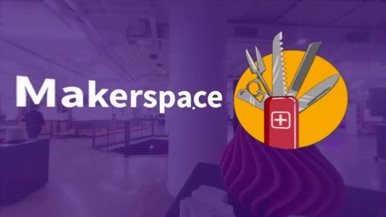 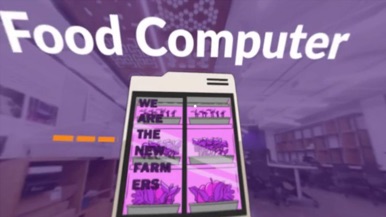 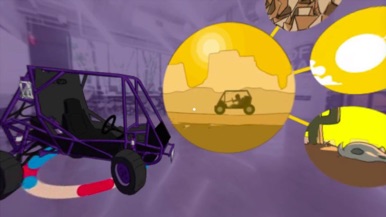 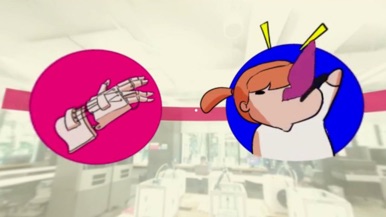