In 2013, when we organized „Eurosport Speedway Best Pairs” in Toruń for the first time, we decided to come back to great traditions of Pair World Championship so the tournament which was really appreciated by the fans and forgotten in the last 20 years. 7 best duos in the world, live transmission to 71 countries in the whole world, almost 5 million people in front of TVs – that was really something special for speedway fans.

We are ahead of season 2015 and another edition of Speedway Best Pairs Cup. This time we’ll inaugurate the series on the 28th March at Motoarena in Toruń. Next the riders will move to Güstrow where the second round of SBPC will take place on the 11th April. We will finish the series on the 9th May in Danish Esbjerg.

All tournaments of Speedway Best Pairs Cup will be transmitted live on Eurosport as usual to 71 countries in the whole world including regions such as: Asia, Australia and Pacific countries.

Passguard Disposable Email Solution (DES) Free 30 day trial. In App Purchase. Are you reluctant to give out your email address? Afraid you’ll be spammed forever, have your address sold to people you don’t want to hear from? You need a disposable email address. It’s just like having mail forwarded by the post office: ✓ Choose a DES address to gi…

Join the craziest championship ever! Finally, there's an app for tossing confettis on your iPhone/iPod touch and you can even challenge your friends in it! Confetti Championship is the only confetti tossing simulation that gives you the following advantages: 1. An unlimited supply of confettis! 2. An opportunity to toss confettis whenever you like…

The Race-n-Chase is the best 3d arcade racing game features day or night rainy mode with lights on or off and six different camera views. Countdown the race assisted with back camera view mirror and win!     Key features;  * Beautiful 3D graphics of unique race track & cars  * Drizzling rain or day mode  * Turn into night racing with lights on or…

Learning Japanese is a challenging task. The combination of three unique writing systems in one language adds complexity to any form of study. "Japan Times: Katakana Trainer" is a convenient tool to help you learn and practice all katakana characters and all of their variations. The "Japan Times: Katakana Trainer" allows you to easily study: - Ka…

Learning written Japanese is a challenging task. The combination of three unique writing systems (hiragana, katakana and kanji) in one language adds complexity to any form of study. "Japan Times: Kana Trainer Deluxe" is a convenient tool to help you learn all hiragana and katakana characters, as well as all of their variations. The "Japan Times:… 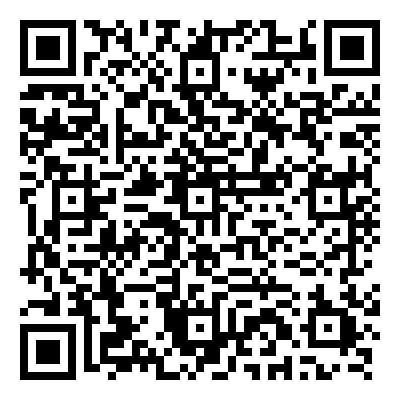 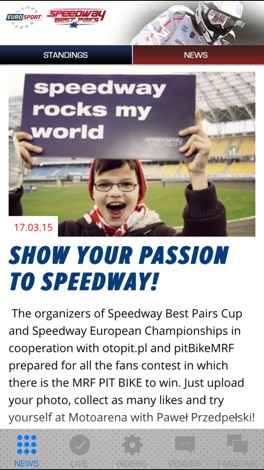 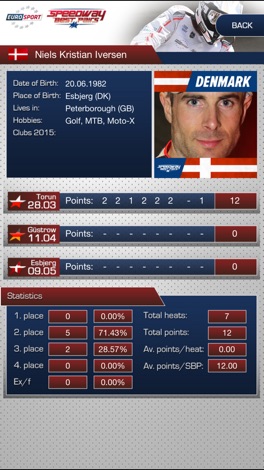 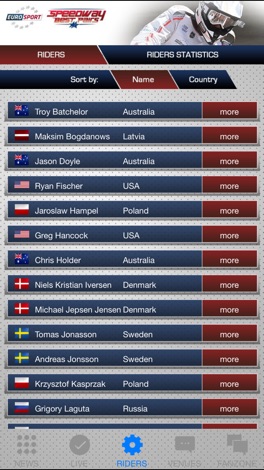 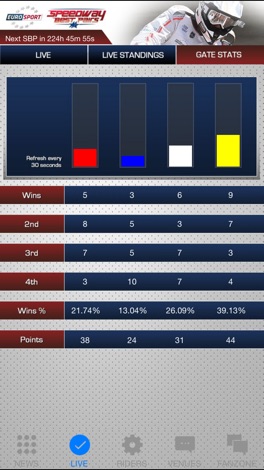 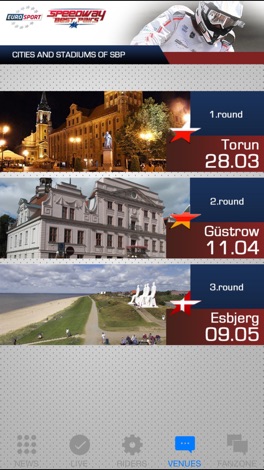