This is a paid release in the touch Civil War Battles series. This release includes 30 scenarios from the Franklin and Nashville campaign covering 15 situations where you can play as either Confederate or Union commander.

CBell - Silvan's Wi-Fi door bell allows you to view and talk to the visitor at your door from your smartphones and tablets. In addition, you can detect a prowler outside your door and capture his/her photograph or video for future action. Whether you are at home or outside, it helps you monitor the activity at your doorstep quickly and easily.

Good changes. Introducing the new Eastern Mobile Banking experience with refreshed designs, simpler navigation and plenty of new enhancements. We’ve loaded up on helpful, intuitive features that make it even easier for you to do all your everyday banking, anywhere, anytime. Updates include: • Fast and secure access to your accounts with Touch ID s…

Vacationing at AMResorts? With the free Unlimited Connectivity by AMResorts app, on-property guests may use their own iPhone or iPad to place calls and send messages over the resort’s Wi-Fi network without incurring international roaming charges. Once connected to the hotel’s WiFi network, guests can register their mobile device and: • Call any nu… 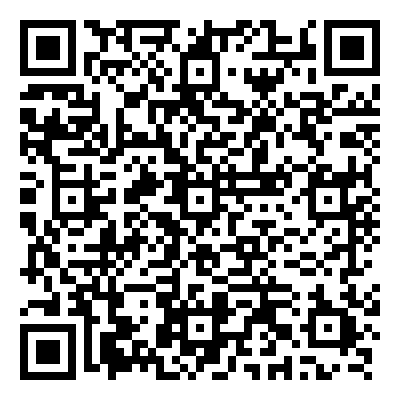 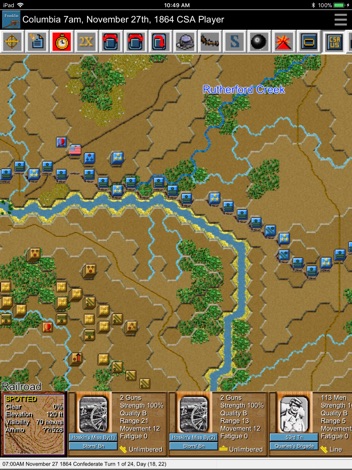