Horde's Chaos game than ever before. This TD game is a whole new level of the furiously fast, enchantingly charming gameplay and the strategy. Strategically assemble your tower army and destroy the opposing enemies. Use your Skill to defend your castle from incoming enemy units. Defense your castle from enemy incoming in rush time with many enemy will be borned in the rush time.

Horde's Chaos is a standout game in tower defense genre, with the castle defense gameplay style that lots of people love. This game will bring to you a new, exciting and dramatic experience in each level. You will join in the epic tower wars, as the owner of Kingdom you must arrange the towers and heroes by your own strategy – protect the Kingdom against cruel and powerful horde's enemies.

Join the world of Horde's Chaos for the ultimate experience of an addicting strategy tower defense game. You will lead the most elite army of heroes through 30 fierce battles against the most solid castles and the most bloodthirsty empire in the name of freedom and liberty.

The acclaimed action fantasy defense game is now available on Apple Store for Phones and Tablets! Get ready for an epic journey to defend your kingdom against hordes of orcs, trolls, evil wizards and other nasty fiends using a vast arsenal of towers and spells at your command!

Fight on forests, mountains and wastelands, customizing your defensive strategy with different tower upgrades and specializations! Rain fire upon your enemies, summon reinforcements. Get ready for an epic journey to defend your kingdom against hordes of orcs, monster, evil wizards and other nasty fiends using a vast arsenal of towers and spells at your command.

The forces of evil, Where are they from? No one knows, but they attack people and destroy the Kingdom. The Allied Kingdoms struggle to survive. Life and all its purpose has no meaning to these Monsters. Fields rot. Woods burn. The common folk suffer. Devastation is happening! The Kingdoms have one choice: defend! Are you ready to fight.

You will join in the epic tower wars, as the owner of Kingdom you must arrange the towerss by your own strategy – rain fire upon your enemies, command your troops, summon reinforcements, recruit warriors and face legendary monsters on a quest to save the Kingdom from the forces of Horde! Deploy rapid-fire archers! Carve walls on the map with magic beams! Fire roaring cannons! Summon allies! Horde's Chaos offers variety and challenge.

Talk with your favorite organizers and creators - ask them questions, make comments, and talk with others that share your interest. DriftTalk uses voice - you press & hold to record instead of writing; you click to listen instead of reading.

Kube²³ is a simple and modern app that lets you practice calculating square and cubic numbers. - modern, clean design - no ads, trackers, notifications or permissions - exact settings to define numbers and operations to practice

This is a sweetie bunny's sticker. 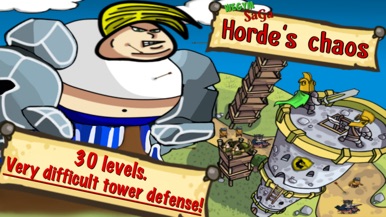 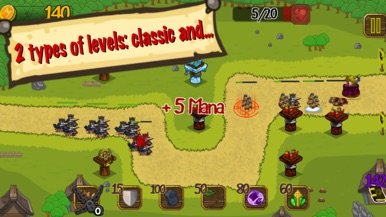 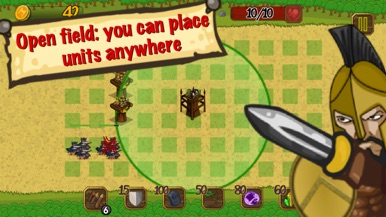 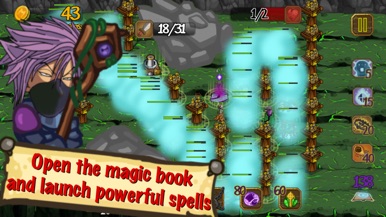 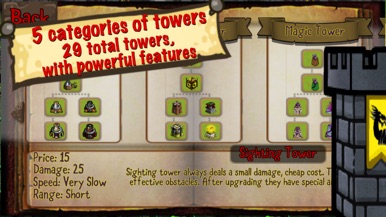 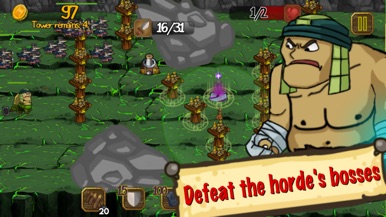 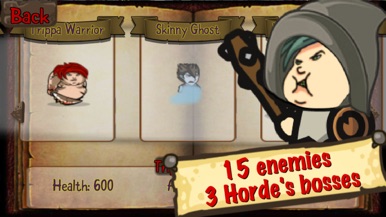