Aliens have attacked planet earth. World we know is in total chaos. Your are a brave soldier of advance war fighters against brutal alien enemies. Download this game and save the mankind from total extinction. Get this game now, be a proud commando of forces of war times.

Aliens ship attacked the earth. Air forces fought hard and shutdown all alien spaceships. Some aliens survived and captured different city locations and converted them into alien bases. They have also taken hostages. Now it time for ground forces to counter attack the aliens and free the captured cites and rescue the hostages.

World needs brave soldiers like you to carry out that mission and bring peace back to world.

The Hack Champion has a very intuitive control center that lets cafes and coworking spaces manage inventory, recognise and welcome clients and pull out reports with the tap of a button.

The perfect record keeping app for Taxi Drivers! Record your fares and expenses direct from your phone. Bin that record book stuffed into your glovebox! • Record Fares and expenses as they happen or at the end of the day. • Set up custom services and penalties to apply instantly to fares. • Customize your home sc…

Bethany Navajeevan CBSE School mobile app is a simple and intuitive application focused on enhancing the communication between teachers and parents. The school management, teachers, parents and students gets on a single platform to bring transparency in the entire system related to a child’s activity. The aim is to not only enrich the learning expe…

Have fun with TURBOBALL. Tap on balls. Get rewards. More balls = more points! Enter the fantastic world of colorful balls. They are falling from everywhere. Keep them in the air by simply tapping on them. Do not let them fall! Get rewarded. Repeat.

Entrain your brainwaves with a 6Hz binaural beat. 6Hz is the ideal frequency to promote creativity. Mix the binaural beat with a natural, soothing ASMR sound such as the rain, ocean waves and countryside, among others. 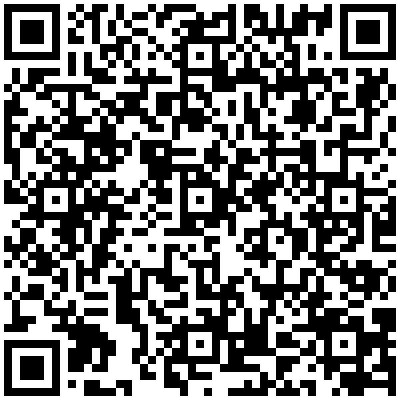 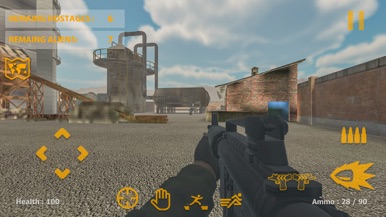 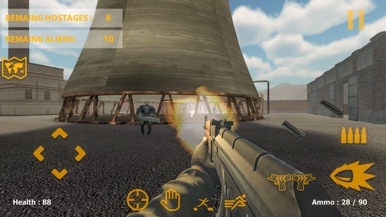 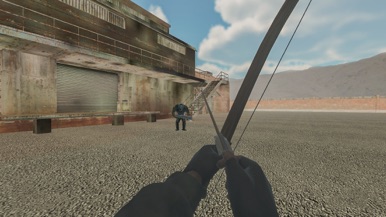 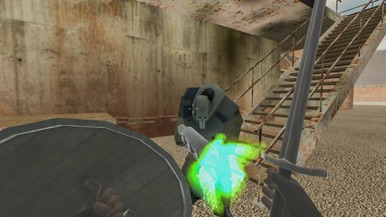 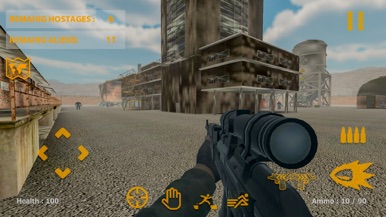 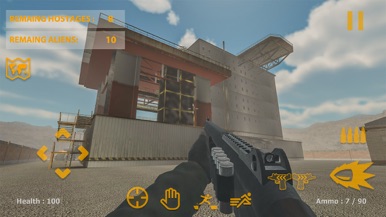 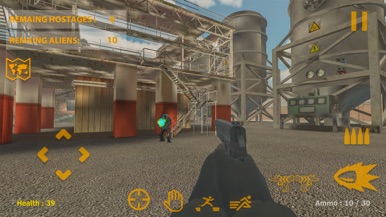