“Sniper, you have been captured by the enemy. Escape before your execution.”

"The ultimate sniper mission, in the next generation of mobile 3D FPS games."

Terrorists have taken over a village that is strategic to their operations against the government.

Some villagers have been killed, but most fled to the surrounding hills. A failed special forces mission to take back the village, has left you the sole survivor and held captive by the enemy.

You must escape before your execution.

Be ready for the ultimate military action against the enemy, where every mission… could be your last!

Death Mission is the next generation of high quality FPS games.

You will be immersed in a warzone that offers amazing 3D graphics and ground breaking visuals on last enemy kills.

You will rely on your expert sniper skills to find freedom in this hostile enemy land.

With 3 engaging missions made up of 27 diverse stages, Death Mission offers you the perfect balance between challenge and enjoyment.

Quality automatic weapons, pistols and sniper rifles will be at your disposal.

Be ready to embark on the ultimate military offensive against the terrorists and prove you have what it takes to survive…Death Mission.

The Common Core State Standards provide a consistent, clear curriculum about what students are expected to learn, so teachers and parents know what they need to do to help. Various States and School Districts offer tests that measure student proficiency. This Practice Test is based on the Common Core Standards curriculum at http://www.corestandards…

So you are the astronaut who has just been chosen for the next mission to deliver the rover to mars. The space traffic is as high as the earth below. You have to avoid all the other rockets and shuttles and deliver the rover to mars as soon as possible. The more nearer you are to the red planet, the more you score! Just tilt your device to give d…

Yo dudes! Social Flappy Jumper is here for your iPhone. Tap away to avoid the obstacles that come your way to beat your friends and get the highest score! Enjoy!

*** 48 Hour Sale - 50% Off - Buy Soon *** Buy Now Before Price Goes Back Up! Kombucha (Tea) is not only easy to make, it is a delicious, probiotic-rich, dairy-free beverage your whole family will enjoy. This Wonderful "Homemade Brew Kombucha App Will Give You Detail How to Start To Brew Right Away~ Featuring, [+] How to Make a Kombucha Tea?… 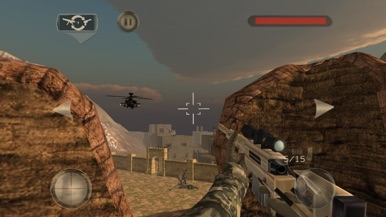 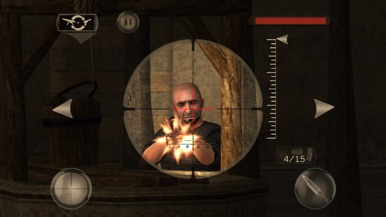 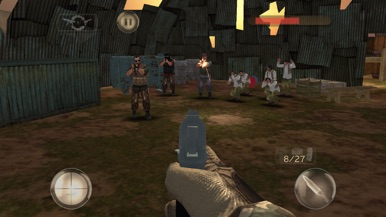 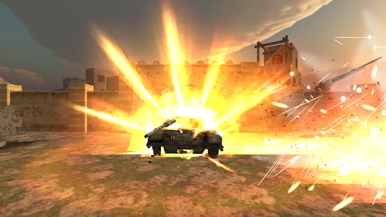