1. Optimized Monster Swarm rally times from 5, 10, 30 mins to 3, 10, 30 mins.
2. Optimized Monster Swarm and Ancient Ruins rally march speeds.
3. Optimized monster search function to include Water Monsters and Monster Swarm monsters.
4. Added two new Chests to Artifact Conjures, and opened an Artifact Shop with rare items.
- Normal Chest: reach a certain number of Normal Conjures to gain. Contains Soulstone and Artifact Fragment Chest (Epic).
- Mystery Chest: reach a certain number of Mystic Conjures to gain. Contains Sacred Soulstone and Artifact Fragment Chest (Legendary).
- How to gain Chests: Use Conjures to collect Chests up to Level 4. Each level has a target number of Conjures you must reach to collect. After collecting the Level 4 Chest, the count will restart to beginn.
- Artifact Shop: contains various rare Artifact Fragments for lords to choose. Use a certain amount of Soulstones or Sacred Soulstones to redeem Fragments.

Orc Knights, Elf Sages, Dragon Riders, and other incredible warriors are waiting to fight for your empire! Raise a massive fantasy army for HUGE, spectacularly animated battles! Axes fly, dragons roar, and fireballs sizzle as you clash with enemies from all over the world in real-time. Call on your allies to rush to your aid on horse- and lizard-back. Repay them with your undying loyalty as you take castles, slay ogres, and stake new territory as a tribe! THIS is the game you won’t be able to put it down as your screen lights up with constant new battles, chats, and upgrades!

You must battle to become more powerful than any king in history! But you can’t do it alone. It’s up to you and your allies to unite the fantasy races like never before as you conquer an endless world of empires and imagination.

◆ALLIANCE
• Friend, feud, and chat with players from around the world in real time.
• Help each other build and expand your cities faster.
• Rally together to take down enemies you could never face alone!
• Share and expand territory to enjoy exclusive buildings and bonuses!

◆CONFRONTATION
• Sweep the battlefield in huge real-time PvP matches!
• Build your force to leviathan proportions!
• Engulf other lords' castles as you expand your territory.

◆CONQUEST
• Attack other player's castles to plunder their resources and climb power rankings!
• Vanquish roaming monsters for their treasures, from man-eating Ogres to massive Dragons.

◆EMPIRE
• Take over the Royal City to rule over the realm with unheard of power and privileges!
• Explore unknown lands to find elite resources, ancient ruins, and more surprises!
• Grow your alliance territory for richer rewards and resources!

This is a restaurant which has an exemplary skills set with regard to the preparation of their signature dishes such as Margherita Pizza, Kebab Wraps, Donner Meat & Chips Kebab, Chicken Fillet Burger. This pizzeria restaurant has an all-inclusive menu as follows: Popular – The signature/special meals at the restaurant are the most delicious that yo…

Welcome to Chorley Masala Order food online in Chorley! It's so easy to use, fast and convenient. Try our new, online app which contains our entire takeaway menu. The Chorley Masala is located in Chorley. You can now order online, all your favourite dishes and many more delicious options, and have them delivered straight to your door in no time at…

Simple video editor to trim or cut your video and share to your friends easy. Features - Select start frame and end frame to cut or trim your video - Crop you video to any size - Export video file to your camera roll - Share to IG, FB ... - Simple and easy to use. There is no 3rd step. you're done! - No watermark & No time limit

Birthday Cakewalk is an application that lets you share a birthday cake with anyone. The app features the art and imagination of award-winning animator, writer and creative director, George Evelyn.

Perfect date? Serious relationship? Yes, there’s a place for both. SweetRing is the premier platform for those dedicated to meet an ideal partner. With our advanced search, unique matchmaking mechanism, and rigorous monitor process, we’re committed to ensuring the smoothest experience on discovering the love of their life! WHAT MAKES SWEETRING…

Good News Today, broadcast to homes and businesses around the country via cable and satellite television providers and worldwide via internet, is the first magazine format program of its kind among churches of Christ. Originally a part of the Gospel Broadcasting Network and a microcosm of some of the network’s best offerings, GNT now is available a…

The Calvary Boise App is the best way to stay connected with Calvary Boise. You'll have access to all kinds of empowering, life-changing content including; Worship music, sermon video, and daily prayer requests. You can share it with friends via Facebook, Twitter, or email. For more information about Calvary Boise, please visit: http://www.calvar… 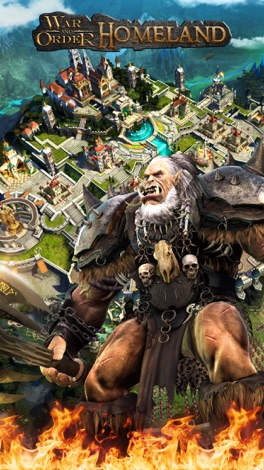 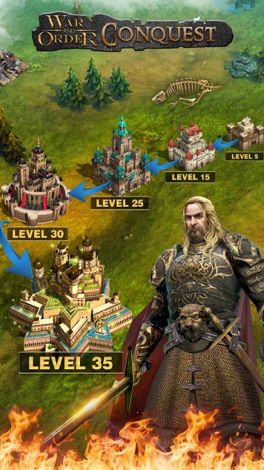 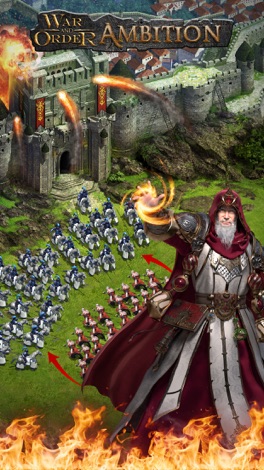 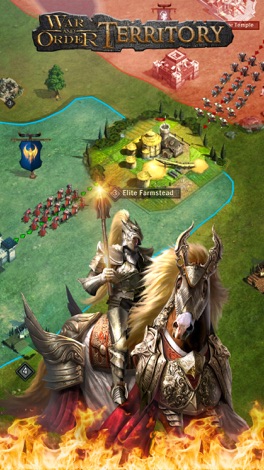 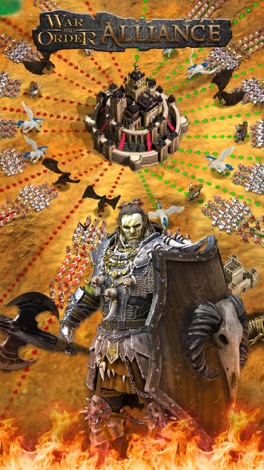