City Crime-Mafia Assassin 3D
Control NewYork Hitman defending its territory from humans. Sneak up on enemy Gangster and kill them wit your strong hits. In this Android game you have to control a Hitman , who is infuriated by the fact that there humans entered his territory. Penetrate the military camp, City, and other places where Mafia settled to destroy them all. Be careful, the Mafia are well-armed. So you need to use a variety of shelters, guide your hero along rooftops, etc. Attack enemies from behind.

"City Crime" - violent action "Ninja Assassin Grand godfather stealth crime street assassination simulator" game
Incarnation of the protagonist of the game, becoming the most feared orangutan jungle it!Theft
The protagonist of a Hitman, in order to save fellow snatch territory, and human Himan at war!

Brutal assassination sneak jungle, like a ninja thief give a fatal blow from behind the enemy!
Watch your footsteps in the jungle, never positive conflict warring with the enemy,st uncertainty
Human Sniper firepower very powerful!

Foodarena – Enjoy food delivered conveniently to your home. From over 900 restaurants and their more than 85,000 meal types Swiss company. In the market since 2006. 1. Enter postal code 2. Select restaurant and your meal 3. Pay online or pay cash upon delivery ---> The meal is prepared and delivered to your home :) Foodarena.ch wishes you „Bon…

Monster App 怪獸工作室 - 團隊集合了多個領域的專業人才，旨在為合作夥伴在手機及線上提供最有效的方案，鞏固現有客戶基礎，開創新的銷售策略。 Monster App Ltd - With the expertise in the digital marketing field and mobile app development, our team aims to provide professional and innovative mobile branding solutions to our clients. We are also dedicated…

Simple drawing application. A simple and convenient interface, select colors to paint, removing picture. Also have the ability to share a picture in Social Networks.

The NHP eCatalogues App offers a convenient way to access all of your favourite NHP Literature in the one handy location. Through this easy to navigate and simply designed App, you will have complete access to NHP’s online library – and it’s FREE! The NHP eCatalogues App contains all the latest versions of: • NHP Catalogues – Part A, Part B, Part… 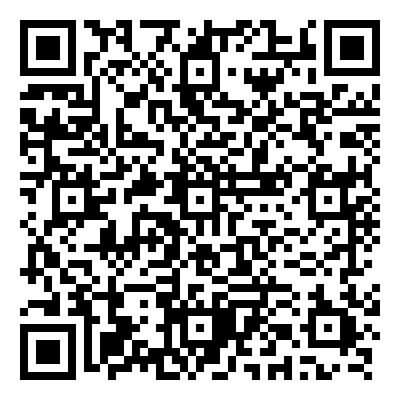 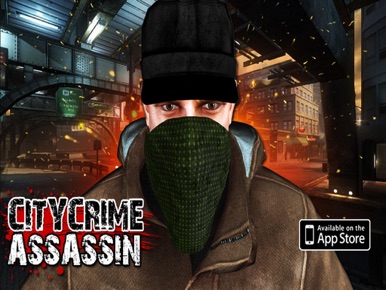 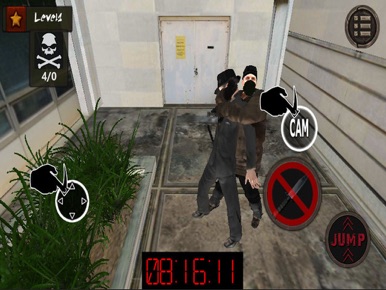 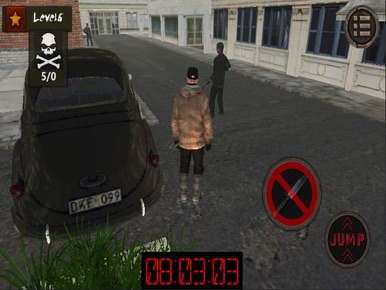 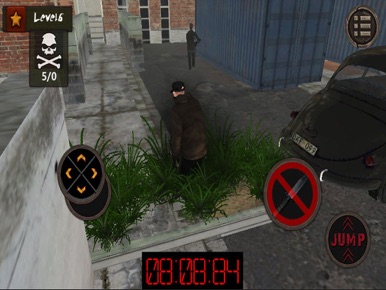 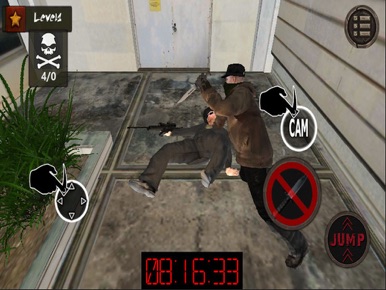