- A jigsaw puzzle is a tiling puzzle that requires the assembly of often oddly shaped interlocking and tessellating pieces. Each piece usually has a small part of a picture on it; when complete, a jigsaw puzzle produces a complete picture. In some cases more advanced types have appeared on the market, such as spherical jigsaws and puzzles showing optical illusions.

- Jigsaw puzzles were originally created by painting a picture on a flat, rectangular piece of wood, and then cutting that picture into small pieces with a jigsaw, hence the name. John Spilsbury, a London cartographer and engraver, is credited with commercializing jigsaw puzzles around 1760. Jigsaw puzzles have since come to be made primarily of cardboard.

- A national flag is a flag that symbolizes a country. The flag is flown by the government, but usually can also be flown by citizens of the country.
Historically, flags originate as military standards, used as field signs. The practice of flying flags indicating the country of origin outside of the context of warfare became common with the maritime flag, introduced during the age of sail, in the early 17th century.

- How to play:
+ Chose a puzzle.
+ Match puzzle pieces to complete the level.
+ Find out the names of the national flags.

This is N-S episode in our Jigsaw Puzzle for learning Flags series.
Have fun and enjoy.

Allows you to export one or more high quality photos from your videos in a quick, fun and original way. Helps you to capture images from your videos. and you can easily share those captured images with your friends, or save them to your gallery. Extract Photos from the selected press to Video Player with time interval of even fractions of a second.…

Nutanix SKO is the official mobile app for Nutanix Xcelerate (Sales Kickoff FY19). This mobile app allows you to: View schedules, explore sessions, and find networking events. View your own personal schedule for easy conference attendance. Access location information at your fingertips. Post updates to sessions and keynotes. Interact with a real-ti…

Looking for fun and easy educational apps to help learn pronunciation Introducing English alphabet sounds for toddler. Learn to write english alphabet and pronounce vocabulary alphabet for kindergarten. Handwriting learning game ABC is the application to alphabet for write. Help develop your children skills in learning to write ABC and listen to v…

The Albany Hotel is a Durban Central Hotel that specialises in offering the very best hotel accommodation at affordable rates to corporate business, honeymooners, sports teams, groups and holiday-makers alike. We also specialise in hosting unforgettable wedding receptions and we have a number of wedding venues from which to choose, depending on the…

The Patio is the app that helps cleaner workers to managing their work tasks. It retrieves booking information from external booking systems e.g. Airbnb and automatically creating the work jobs for cleaning companies to follow. It provides on spot job feedbacks as well as instant approval functionality for the property owners. Owners will receiv…

Caution: high risk of sores muscles, because you’ll be on the floor laughing. Age restriction: You must be joking! This app is suitable for all ages. You’re never too old to have fun. The FitLine collection with L-Touch emoticons – it’s funny, wacky, and super-heroical. How it works for custom keyboard ? 1/ Download the app/Install the keyboard…

Economic calendar developed by LiteForex specialists shows the most important events of the financial market. The indicator values ​​ are updated immediately after they are released in real time. To ensure maximum performance, the Economic Calendar app for iOS keeps historical values ​​of all indicators. Our application is a convenient and easy-to… 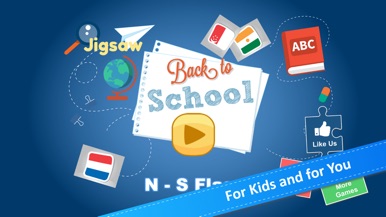 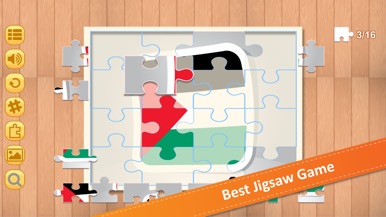 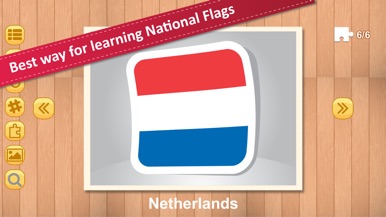 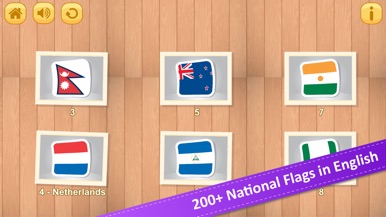 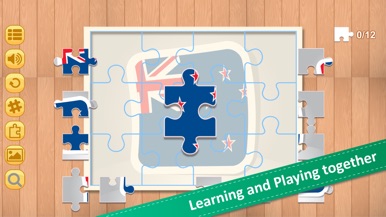