Get ready for the big war!!

Build Towers and Defense the Earth from the hordes and waves of enemies Aliens. Aliens have invaded our beloved Earth and none of our soldiers, warriors, elves, wizards, and healers can hold those invasions. It is your turn to build powerful magic towers to defend our castle and lands from the evil monsters in the Earth! Beat your friends, win all the top prizes, and enjoy this tower defense game, the best among military games, with laser tower tower and knight bunker!

Recruit and train your warriors. Train your soldiers and beat those aliens warriors! Feel the thrill of fantasy battles in this tower defense hit! Perfect the skills of your warriors, build more defensive fortresses, and devise your own strategy to dominate your enemy’s armies!

With the helps of Ryuga, Alice and Bulky, will defending the earth be easier? Nope, Aliens notice that now Earth has superheroes. So they send out massive armies and massive hordes of Aliens. This invasion becomes more inevitable! There is no other choices rather than to place military fortress and soldiers to prevent Aliens landing to the Earth. “Clash of Earth” cannot be avoided, so you better start developing perfect strategy and tactics to build the towers and hold off the aliens invasions! During the strategy battle, you can reinforce the army with new soldiers and new guns but don't forget that only when the bar is filled, you can take reinforcement. The sword sign is for soldier, the rocket sign is for bombs. Don't waste your land and defence castle by putting towers all round. Place them on strategic points by taking the strength and ability into consideration.

The aim of this war and battles are to defeat the aliens in pursuit of galaxy domination and invasion. Jupiter, Mars and Venus have been taken under control by Aliens. Each level will be much harder combat part if you like to slug on. Get victory to earn coins with which you can upgrade your tower, defense building fortress for more challenging combat. Kingdom of Earth is at stake and the freedom of Empire Earth and Warriors Soldiers will solely depends on you!

=== Aliens Invasion TD ===
Awesome tower defense with great units and characters
= Epic Earth Defense Battles
= Lot of aliens soldiers and aliens tanks.
= 6 unique gun and tower
= Unique enemies
= 12 islands defense levels in tropics and jungles
= A lot of angry enemies
= Enemies from infantry to aviation
= Upgrade your units in laboratory
= Defend the Earth with thrilling tower defense action
= Deploy your heroes and infantry across a variety of demanding terrains
= Unlock powerful new towers and abilities to aid your defense
= Share reinforcements and airstrikes with your friends
= Blitz through waves of creeps at high speed with fast forward

Aliens Invasion TD is a modern military strategy game with a stunningly detailed combat system, immersive battle gameplay, intelligent units, and in-depth strategy that will keep you planning, playing, and outwitting your opponents at every turn. Do your duty for the modern world and combat your foes. This modern war game lets you train your army to prepare for a multiplayer RTS battle at any time. Hire powerful Commanders, build an army of fast-paced Marines and Snipers, or heavy Mechs, Scorpion Tanks, and Walkers to reduce your enemy's base to rubble!

Aliens are so creeps, and we need to eliminate them once for all! Test your strategy skills, Enjoy the rides, and play the games NOW! The entire Galaxy has been conquered, and now Aliens are seeking to conquer our Earth. Lead the Galaxy to stand up against the Aliens, and beat them really hard!

Do you like hard games? Challenge accepted! Feed AERIE and avoid obstacles in the same time. How hard can it be, right? How to play: - Tap to place apples on screen and AERIE will fly & eat them. - Avoid incoming obstacles. - Don't be afraid to fail. AERIE has awesome quotes for you. - Get better score than everyone else. - Enjoy the ride. If…

English Conversation Lesson 4 is a Learning English conversation and vocabulary for children, totally. You can tap speaker icon for sound. Easy,fun and free. List of Lessons - Study - Going Back Home - Doing the homework 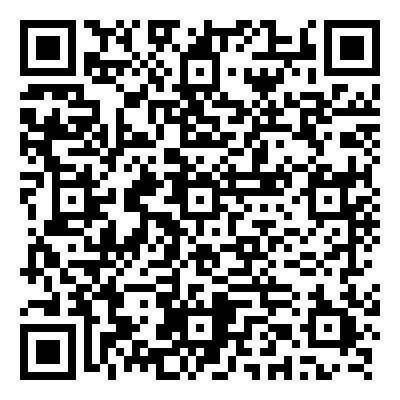 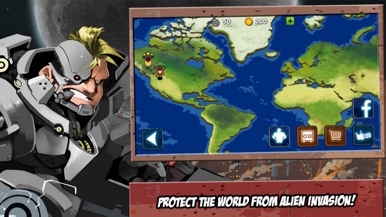 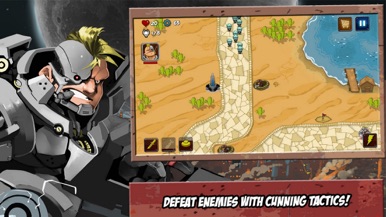 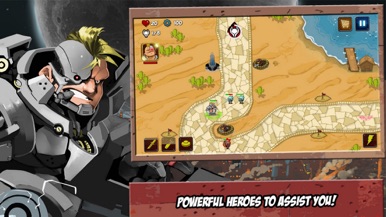 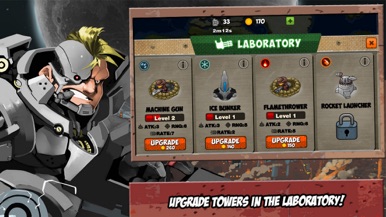 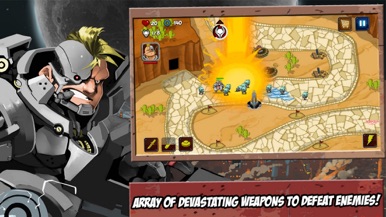