-AI Enhanced:
Polygonal bank robbery is designed again as per the demands of the users. Update to have new and good look alongside full of thrill gameplay.
-New Robbery Missions
New missions and levels added. Enhanced robbery missions and shootout. More police & ban robbers in front of each other in robbery battle
-Side Arms & Primary weapons Added
Now you can choose multiple weapons altogether. Choose the best high-tech & crazy weapons to fight with robbers.
-Bug Fixes
All of the bugs hae been fixed for better user experience. Now you won't be stuck anywhere in the game. Enjoy!

Gear up for the heist of the year with the blockbuster game, it’s a first person shooting game. Stand against police lead the notorious mafia gangster squad to become bank robbery master. Take the title of underworld king in the crime city makes an escape. Enjoy epic bank robbery game in the city. A crime game grand full of action missions of looting banks jewelry shops and much more. Build a criminal underworld where unknown can rob banks with mafia gang. Live in the criminal world, join a bank robbery gang to show a real city of gangster squad.

The one who is the real boss in this crime arena. Play this game, fight with police squad, SWAT team and security guards to rule the streets of modern city in this action packed bank robbery game. Play as unknown, your main duty in crime mission game is to steal money from bank and loot all the jewel shops.
Features:
Infinite robbery missions
Extreme shooting missions
Polygonal art style city environment
Smooth controls for precise shooting
High quality 3D graphics and immersive gameplay

Download this game and give us your feedback, so we can make more gangster squad bank robbery games.

Shopping with Greatdeal.my: • Buy from a wide range of trending and popular products and more, all at the best prices in Malaysia. • Save while you shop with our crazy bargains and deals. • Keep up with the latest trends and enjoy discount coupons at every milestone. • Make payment safely. Your payment is sent to sellers only after you have receive…

AVCast is a media casting application for AVSub, the Subsonic streaming app. Got an old iPhone, iPad or iPod Touch (iOS9+)? Well, take it out of that drawer, dust it down and connect it to your music setup or pair it with your bluetooth speaker. Then use AVSub to cast your media to AVCast for a true gapless and lossless experience. Unlike hardw…

At Learn to Swim Victoria, we aim to give the highest level of instruction to all our swimmers based on sound technique, so no matter where they want to go in the future, they are prepared for anything. Developed by our Head Coach, who has had over 25 years’ experience in the aquatics industry, our programs are facilitated by fully qualified exper…

LQ Writer is a knowledge exchange platform for text based multimedia courseware creation and sharing. It enables you to create courseware with PPT，PDF，image or whiteboard and save with one touch. The management and sharing function of local/cloud coursewares make idea record, teaching, discussion and study effective and easy.

Try to take out as many meteorites you can. 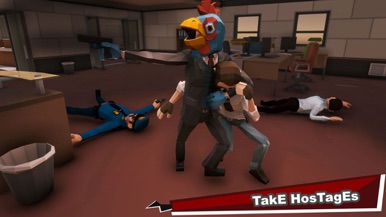 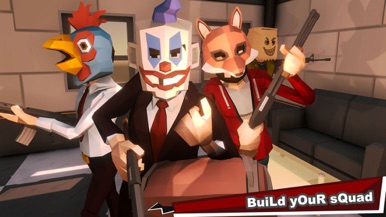 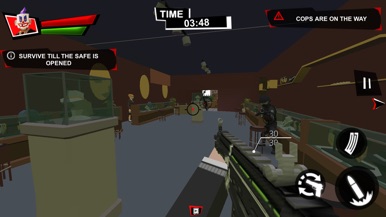 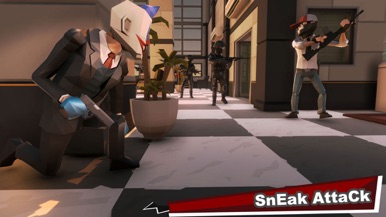 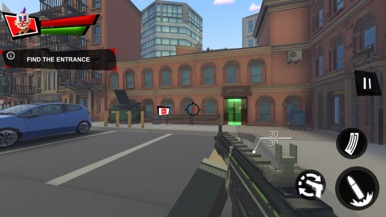